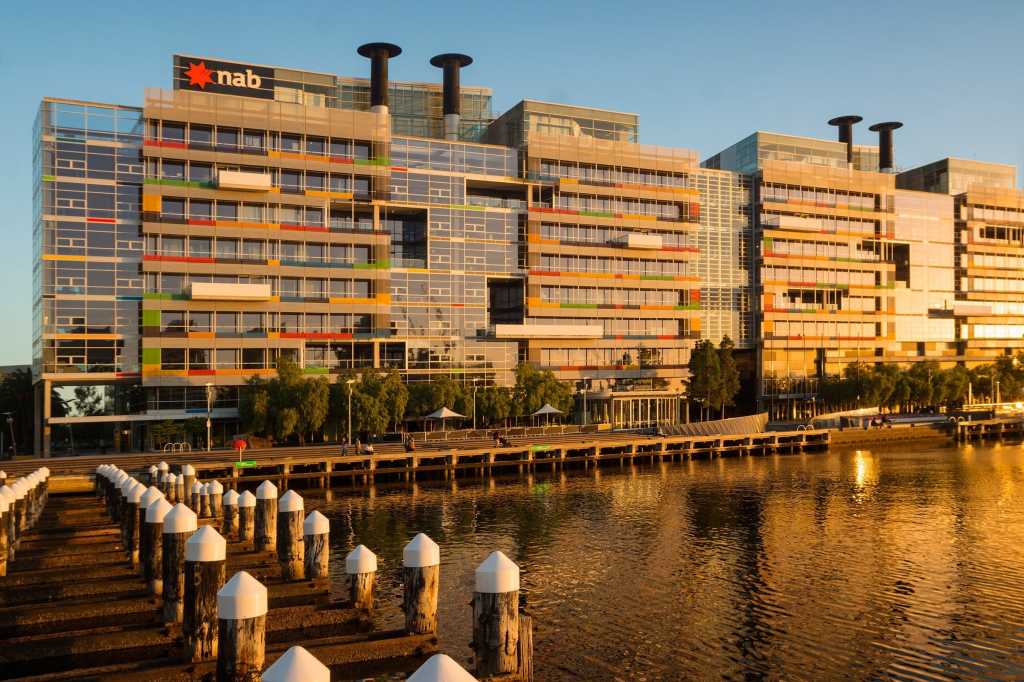 Jon Donoghue is the new chief information officer at NAB’s UBank. Donoghue has jumped across to NAB’s technology and enterprise operations division from a three-year stint as chief technology officer at Afterpay.

Prior to Afterpay, Donoghue spent more than 20 years at UBS in several international roles before moving to Sydney where he was responsible for markets technology across Asia Pacific in addition to being CIO for Australia and New Zealand.

Donoghue is reporting to NAB’s group executive for technology and enterprise operations, Patrick Wright who said on Monday: “Jon joining our team is another step forward in our transition to creating a simplier and faster bank, to deliver better experinces for our UBank customers.”

Wright said the combination of Jon steering the technology for UBank and Philippa Watson leading the business will set the digital bank up for success.

Donoghue said in a statement: “I’m excited to be joining NAB as it continues its technology transformation to providing a simple, secure and personalised banking experience for customers.”