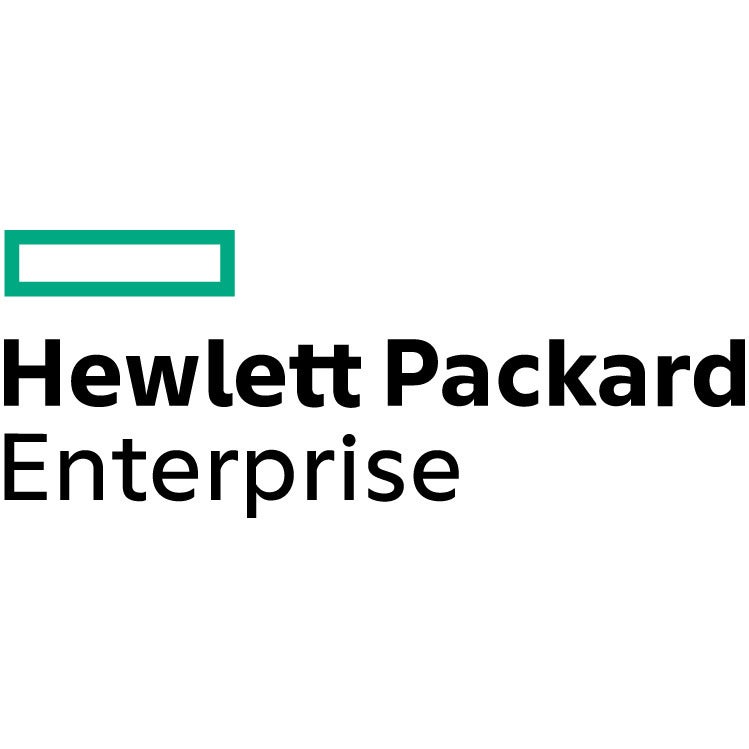 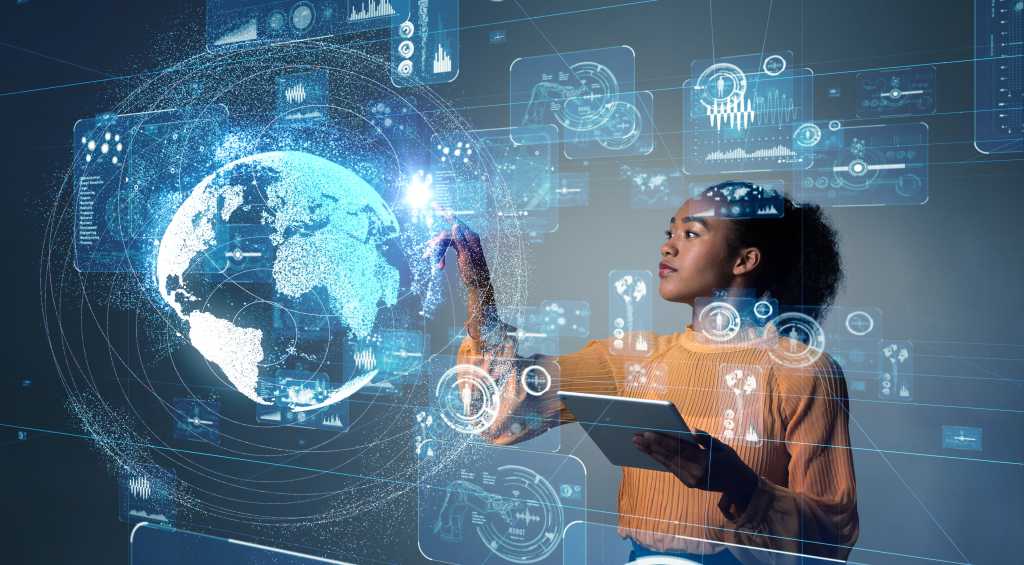 IT leaders are looking to the cloud as a catalyst for business transformation, empowering developers to innovate, test and deploy at higher speeds. A recent report by McKinsey found that organisations already had 50% of all workloads running in public and private cloud platforms, and that this share would rise to 75% by 2022. What’s more, native cloud application development is growing. IDC has predicted that between the modernisation of traditional applications and the development of new ones, 25% of all production applications will be cloud-native by 2022.

All the same, there’s evidence that firms find it difficult to find the on-premise and cloud infrastructure to support their development ambitions. A 2019 paper by 451 Research describes a series of challenges they face, including slow provisioning times and unpredictable or fluctuating demands for capacity. 72% of respondents agreed that their users expected workloads to be supported seamlessly, and complained that the current way workloads were managed inhibited their ability to develop timely and innovative products.

How, then, can IT leaders deliver infrastructure that supports rather than frustrates their developers’ ambitions?

The first step is to embrace the benefits of a hybrid cloud model, by finding a hybrid cloud that delivers the necessary compute, storage and network resources as a service, on demand. By enabling rapid or even self-service provisioning, IT can eliminate delays and slow turnarounds and make sure that developers get the resources they need to start coding and testing. Automation also supports this, while make it easier to scale-up development and operations or reconfigure environments on demand to match new application needs. With today’s agile development DevOps methodologies, this kind of flexibility makes all the difference.

This hybrid cloud model also needs to support collaboration through flexible and easily shared environments, and by providing integrations for development and test tools. It needs baked-in security and cost-management features, to keep development on budget and protect any data being used. What’s more, the same hybrid cloud and automation capabilities can support a shift into DevOps practices, giving developers the consistency, configurability and control they need to bring development and operations within one team and one continuous delivery cycle.

A cloud platform for software innovation

Yet the ideal hybrid cloud could go even further, allowing developers to use on-premise and private cloud infrastructure with the same flexibility as public cloud, while giving IT leaders a more transparent view of consumption and costs. This is exactly what HPE GreenLake provides, through IT and infrastructure services that span the whole estate, all provided through a simple pay-per-use consumption model.

HPE GreenLake is particularly useful for developers because it provides support for a range of clouds, along with virtualisation and containerisation. It also gives developers high-performance compute and storage resources on tap, so that they’re free to innovate. Development is also accelerated by an array of tools and services from HPE GreenLake’s integrated marketplace, allowing developers to build swiftly using existing components.

All of this empowers developers to focus on the features that will drive the business, rather than on dealing with the infrastructure. Then, when, applications are ready for deployment, HPE GreenLake makes it easy to migrate them to another cloud environment, or scale and manage them in-situ. Research by Forrester has shown that HPE GreenLake can shorten time-to-market for deploying global IT projects by up to 65%.

Meanwhile, HPE GreenLake’s centralised management console, GreenLake Central, also helps developers by providing role-based views for developers, CIOs, CSOs and other IT leaders. Through GreenLake Central, CIOs can enable rapid self-service provisioning that’s as easy as point, click and get, with pre-built templates that allow developers to spin-up infrastructure without any major configuration. And while that’s happening, CIOs have a single pane of glass that gives them real visibility and control over utilisation and costs. IT leaders get the flexible cloud infrastructure they need to support rapid development. Developers get the resources they need to build business-changing applications. In short, everybody wins.

To discover more benefits about HPE Greenlake, and how it can help optimise your hybrid cloud environment, click here to visit the HPE website.