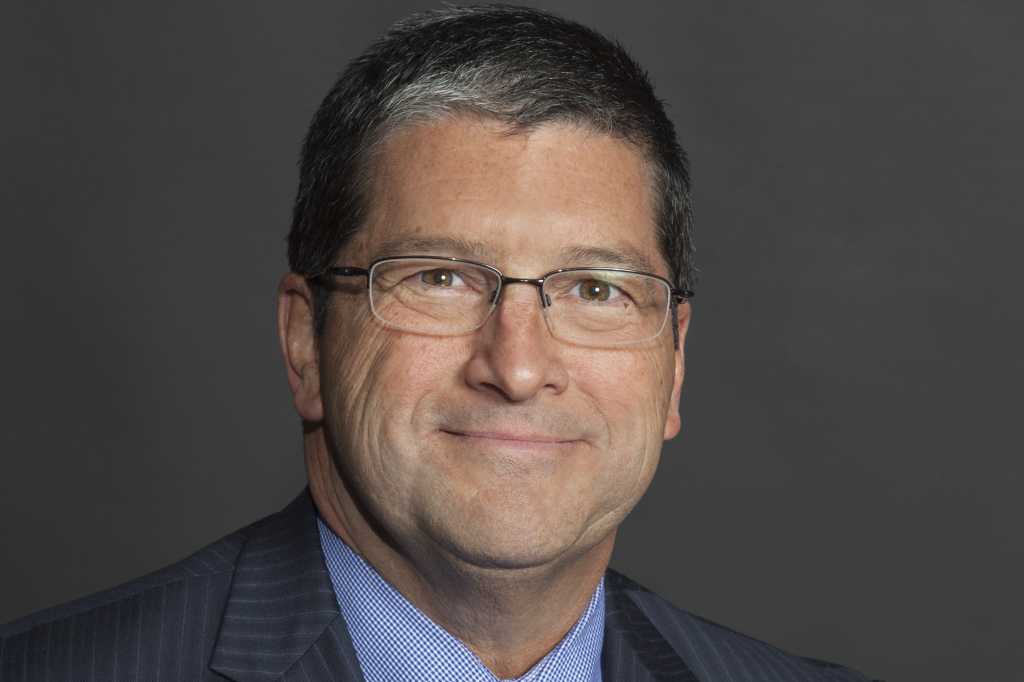 Mark Booth started his new job as CIO of Perdue Farms, the $7 billion producer of chicken and turkey, on January 19, 2020. He and his wife had sold their house in Chicago, just before Illinois went into shutdown because of COVID-19, and were able to complete the relocation to Salisbury, Md., by the skin of their teeth. “We closed on our new house in the parking lot of a title company here in Salisbury,” says Booth, “And we moved in our furniture just before the country began to lock down.”

Having managed, barely, to get his personal life in order, Booth was able to focus on his new job, helping to lead Perdue through the pandemic. As soon as the virus hit the state of Washington, six weeks after Booth started the job, Perdue saw an impact on its business.  “We serve hotels and restaurants, so as soon as those channels shut down, we began to feel it,” says Booth.

But before dealing with both quickly dwindling restaurant demand and a spike in retail sales, Booth first had to shift more than 3,000 corporate employees to remote work.

“I’ll never forget this: We convinced our corporate management team to let us send everybody home on the same day to pressure-test our work-from-home strategy,” says Booth. “Our biggest concern was performance when all of the network bandwidth that used to come from inside the company would now come from the outside. But because the IT team had been doing a lot of work on data center capacity and desktop virtualization over the years, the test was so successful that we sent 3,000 employees home on a Tuesday, and they just never came back.”

With the transition to working at home a success, Booth and his team turned to an even greater challenge. “Perdue is 80 percent manufacturing,” he says. “We make chicken products in a factory. It’s relatively easy to create a remote corporate environment, but how do you create a safe environment for people in the plants?”

For starters, Booth and his team put in temperature-taking cameras and a process for directing people either into the plants or on to more testing, depending on the data. “As you walk through the arch, the camera scans your face; if you’re temperature is low, you go one way, if it’s high, you go another.” The scanning technology was a welcome replacement for the forehead guns the plant was previously using. “Those guns require staffing, and it puts people at risk,” says Booth. “The last time I checked, peoples’ arms aren’t six feet long.”

Booth notes that Perdue is the only company he knows that has been running medical centers at each of its plant for years. “The doctors and nurses who are already familiar with what we do at Perdue are in charge of the testing operation,” he says.

The scanning technology will help to solve a second challenge in the plants: knowing who is at work and who is absent. From existing labor management systems, plant managers knew who was supposed to be at work, but quarantine absenteeism put a strain on that system. The temperature-taking cameras will provide a new method of data collection to ensure real-time understanding of true staffing levels. “In the very early days of this crisis, those two layers of data helped us to understand who was quarantined and who was not,” says Booth. “It was important for us to know where our employees were and whether they were safe.” Further automation will give Perdue faster access to this data and help prepare them for the new normal.

Keeping track of who was coming into work, and adjusting production lines accordingly, helped Perdue keep product moving, but the company faced an additional challenge: shifting manufacturing and distribution from its shrinking restaurant and hotel business, to its booming retail business, where supermarkets were challenged to keep chicken on their shelves.

While Booth is extremely proud of IT’s performance in shifting to remote work and creating a safe environment in the plants, he acknowledges that supply chain analytics will be an investment area going forward, particularly in a vertically integrated business. “We start at the egg and go all the way to a packaged product,” he says. “So, we need tools that allow us to see 50 days into the future to predict demand. We could not turn on a dime going into the crisis.”

Booth was hired to build a data-focused IT strategy, and predictive supply chain analytics will be at the top of the list. “Our plan, going forward, is to take data out of our various systems and put it in a data lake,” say Booth.  “We’ll pull in environmental, virus, and customer data, and put a semantic layer over the top of it. Then, we’ll let the data scientists attack the data to predict supply and demand 50 days down the road.”

In the midst of a pandemic, it is easier for senior executives to commit to investments in data capabilities than when the pandemic is finally behind us, Booth says. How will Booth keep an interest in supply chain data once a level of normalcy returns?

“There is a real thirst for data at Perdue, and it started before the pandemic,” says Booth. “If we make the data easy for people to access, they will make really good use of it, whether we are in a global crisis or not.” For Booth, ease of use happens at the semantic or dictionary layer. “Our job in IT is to make the data accurate, available, and simple to use,” say Booth. “Our business partners should be able to say, ‘Give me the cost of goods sold for chicken legs’; they not should have to dive 14 layers into SAP to get what they need.”

The majority of Booth’s first hundred days at Perdue was crisis management, which not only let him see the strengths of his new IT team, and the company’s need for better analytics, it also gave him a clear view into the best of the company’s leadership and culture, and what needs to change.

“Perdue has the most humble, calm, and authentic leadership team I’ve ever seen,” he says. “When chicken was in short supply, we could have jacked up the price, but we didn’t. Also, from day one, their primary concern was associate safety, and their approach to crisis management was to set a vision and give employees to the latitude to deliver.”

As Booth develops a long-term IT strategy, the job he was originally hired for, he feels confident that, based on how IT and senior management lead in crisis mode, they will be successful in becoming a data-driven business. “From the day the crisis hit, I saw the entire company, from executives, to IT, to the people in the plants, work together to turn on a dime,” he says. “That makes me very optimistic about our ability to drive more transformation going forward.”