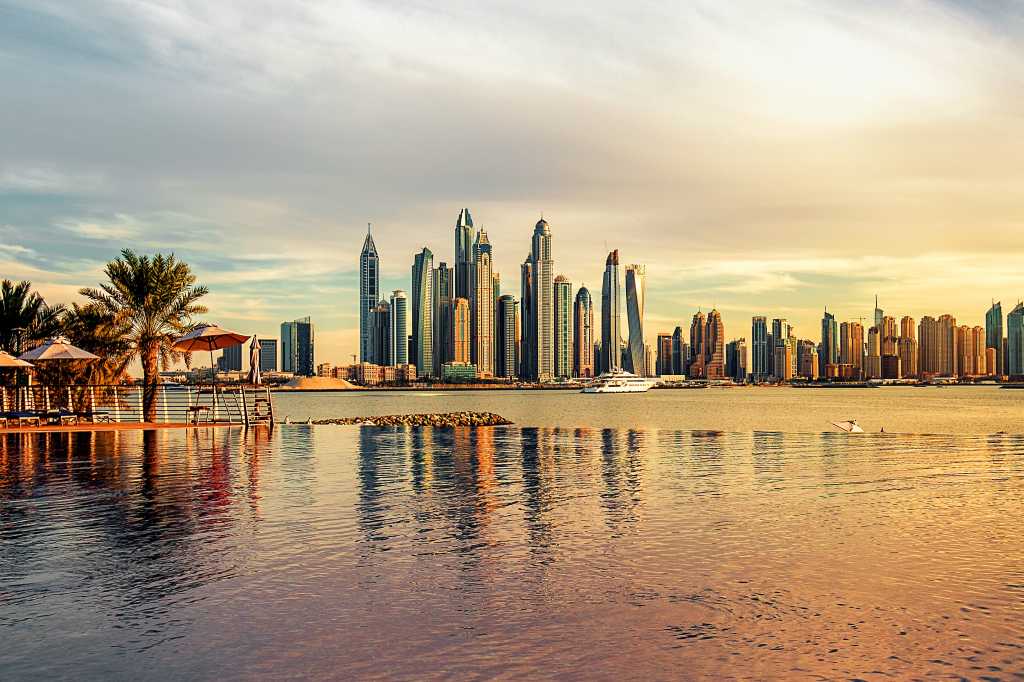 Business-friendly regulations, investment in technology, relatively good connectivity  and a first-class transportation infrastructure, continue to keep the UAE at the forefront of Middle Eastern and African locations that are attracting foreign tech talent and companies, according to a new report from Velocity Global, a recruitment and professional employment organization (PEO).

The pandemic hit the UAE hard, so its high rank relative to other Middle East and African countries on Velocity’s 2020 Global Expansion Tech Index should be good news for the country’s private enterprises and government entities, which rely heavily on foreign workers to do technology jobs, and also for the Emirates’ business culture, which favours face-to-face meetings and personal relations.

COVID exacted an especially high toll on the economy of Dubai, which depends on real estate and tourism. The postponement by a year of the giant Dubai Expo, an officially designated world’s fair and a showcase for IoT (internet of things) that had been scheduled to start in October, has been an especially heavy blow.

In Velocity’s Global Expansion Tech Index, which ranks countries according to how attractive they are for foriegn technology companies, entrepreneurs and tech talent, the UAE edges out its Gulf neighbour, Saudi Arabia, which also is investing heavily in emerging technology. Both countries, as well as other oil-rich Middle Eastern and African nations, are striving to diversify their economies and count on technology to do so.

The expansion index ranks 50 countries worldwide on the basis of criteria including regulatory complexity; transport infrastructure; local talent and knowledge; overall connectivity; and investment and growth. It is meant to highlight countries that are increasingly attractive to tech companies that want to expand.

“In this work-from-anywhere environment right now a lot of companies are thinking about who they are, where they want to hire,” said Ben Wright, CEO of Velocity.  “They’re taking a look at the world’s talent and we’re seeing a lot of interest in growth in the Mideast, and specifically talking about the UAE as a jumping off point.”

The UAE, overall, comes out at 19 on the Velocity’s global index, ahead of all other Middle East and African countries outside of Israel (number 12 on the list), which is known as the “startup nation” for, among other things, its thriving startup scene, depth of local tech talent, and close ties with U.S. sources of venture capital funding and corporate acquisitions.

But the UAE comes out ahead of all Middle East and African countries — including Israel — in the specific area of regulatory environment, according to the Velocity index.

“From a regulation point of view it’s very easy to do business in the UAE — the regulations are always changing and they change in favour of ease to do business,” said Liam Joyce, regional operations director based in the UAE for Velocity. “They allow free zones, which are areas still on the mainland and still very central but they allow businesses, global companies, to set up and own 100 percent of that company.”

This is not true everywhere in the Middle East, Joyce added.

In addition, Joyce noted, the UAE does not levy personal income tax and corporate tax. With tax rules in flux in many Middle East countries, and becoming more complex, this is a big plus. This makes employee pay checks go further than they would elsewhere, and though the pandemic has disrupted the job market, certain IT jobs — particularly related to analytics, cloud, virtualization and security — are in demand.

Meanwhile, Dubai International Airport is the world’s busiest airport in terms of international passengers and serves as the main transport hub for all of the Middle East and North Africa.

The UAE also ranks relatively well (for example, ahead of Israel and Saudi Arabia but below Turkey, and Egypt) for connectivity. Along with other Gulf countries, it removed restrictions on VOIP and internet communications apps at the beginning of the pandemic to allow remote working.

The UAE’s liberalised regulatory regime, emphasis on private sector participation and investments in emerging tech has helped the growth of such startups as Careem, now a part of Uber, and Souq, a subsidiary of Amazon — and the country climbed 10 spots to 11th place in the World Bank’s annual ease of doing business ranking 2019 report. Startups in the UAE accounted for 51 percent of the value of total funding raised in the MENA region outside of Israel in the first quarter this year, according to online VC platform Magnitt.

In the past year or two the UAE has implemented regulatory reforms that are aimed at supporting small businesses and startups. Visas and business licensing were the first to be addressed, with the introduction of long-term visas and more-affordable business registration.

The country has also invested heavily in emerging tech. For example, the UAE has positioned itself at the forefront of blockchain innovation at a global level. The federation of emirates aims to complete 50 percent of government transactions at the federal level using blockchain by 2021.

This is not to say, though, that other Middle East and African nations on Velocity’s Global Expansion Tech Index fare poorly. For example, Saudi Arabia, Turkey, Egypt, Iran, Israel and Nigeria are ranked more highly than the UAE in terms of “growth” as measured by factors such as GDP growth and inward investment. The Middle East and Africa rankings are, in order: