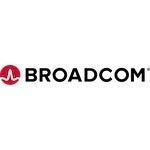 Advancing Your Innovation Agenda
Every business is in pursuit of growth. Growing your business requires an open-first approach to integrate the mainframe as part of your cloud, creating innovation opportunities that move your business forward. 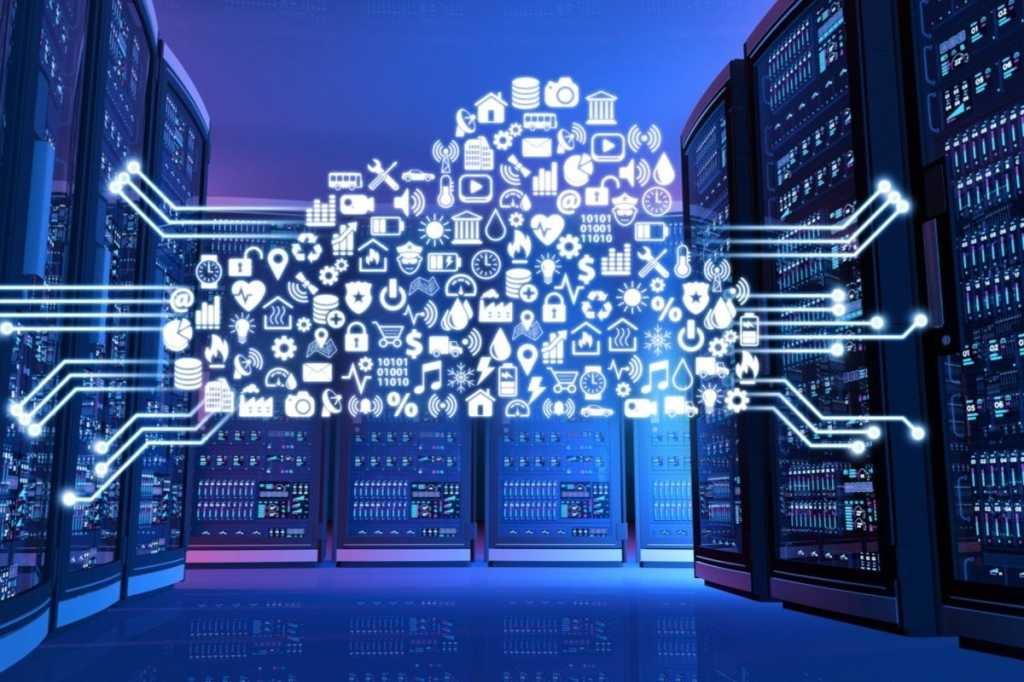 Consider Colin, a cloud-native application developer at a global insurance company. He has many projects on his plate, some of which require changes to components that run on the mainframe. In the past, he treated the mainframe as a black box. The development tools and language used for that platform were like a foreign culture, completely distinct from his cloud-based comfort zone. But now, thanks to some new open tooling he’s been working with, he has visibility into an automated pipeline which spans distributed and mainframe, enabling him to understand all the moving parts of the application.

Colin was excited about leveraging these new tools and he started up a small team to explore the possibilities. Using his distributed pipeline as a map, Colin and his team are working closely with his mainframe peers to automate tests using open test frameworks and accessing mainframe native artifacts in the same way they access distributed artifacts – using Visual Studio Code. Over time, thanks to mainframe integration with their familiar distributed tooling, his entire team has been able to work more seamlessly with the mainframe in the same way they work with the rest of their applications!

Mainframe in a Hybrid Cloud World

Colin’s story is a great example of what success with mainframe in hybrid cloud looks like. It demonstrates the importance of bridging cultures to enable a model where work can be advanced fluidly across platforms. This common approach is the key to bringing the best of both mainframe and cloud worlds together – creating a better cloud.

Hybrid and multi-cloud provide consistency across multiple environments and recognize that each type of environment brings its strengths to the table. But silos remain.

The mainframe, because of its traditional development approaches and tools, is too often isolated from hybrid environments – left to run back-office applications and transactions. Until recently, working with the mainframe required special skills that were devoted to structured tasks divided across jobs.

These traditional silos result in wasting valuable resources and time managing technology differences, detracting from time that could be better spent moving the business forward.

To fully harness the strengths of both platforms, it is critical to evolve from a siloed model that perpetuates constraints to a hybrid IT operating model that helps bring technology – and teams – together.

The result is greater collaboration and transparency – and increased focus on delivering business requirements. Thriving organizations put a single cooperative team into practice by:

Unifying teams start with an open framework and a common toolset that brings cloud-like experiences to working with the Mainframe. This is possible with a technology foundation that makes it easy to access and automate mainframe software lifecycle tasks using popular 3rd party and open source tools such as Git, Visual Studio Code, Ansible, Service Now, and more.  These tools allow programmatically writing scripts that automate mainframe services. Using common toolsets fosters coordination and collaboration.

All of this is now more possible than ever before because of Zowe. Zowe, the first open source project for z/OS, is fast becoming the standard for mainframe access.  Zowe provides an interface to all the common mainframe services teams need to do development, pipeline, and operations automation.

Zowe provides both command line interfaces and RESTful services for the mainframe – the building blocks that almost all modern tools use for integration. For the first time, the mainframe can be integrated into the same automation that is common within distributed application development. Zowe also makes it easy for Security and Ops teams to work with the Mainframe using their favorite tools, giving them a more holistic view of their environment.

At Broadcom, we’re partnering with customers to unleash new strategic value from their mainframes. Organizations are increasingly embracing open technologies and APIs to help bring teams together. Customers are leveraging our Zowe conformant APIs, CLI extensions, and Visual Studio Code extensions to work with the Mainframe just like any other platform or cloud.

Learn more about, when the Mainframe is part of your cloud, it’s a better cloud.