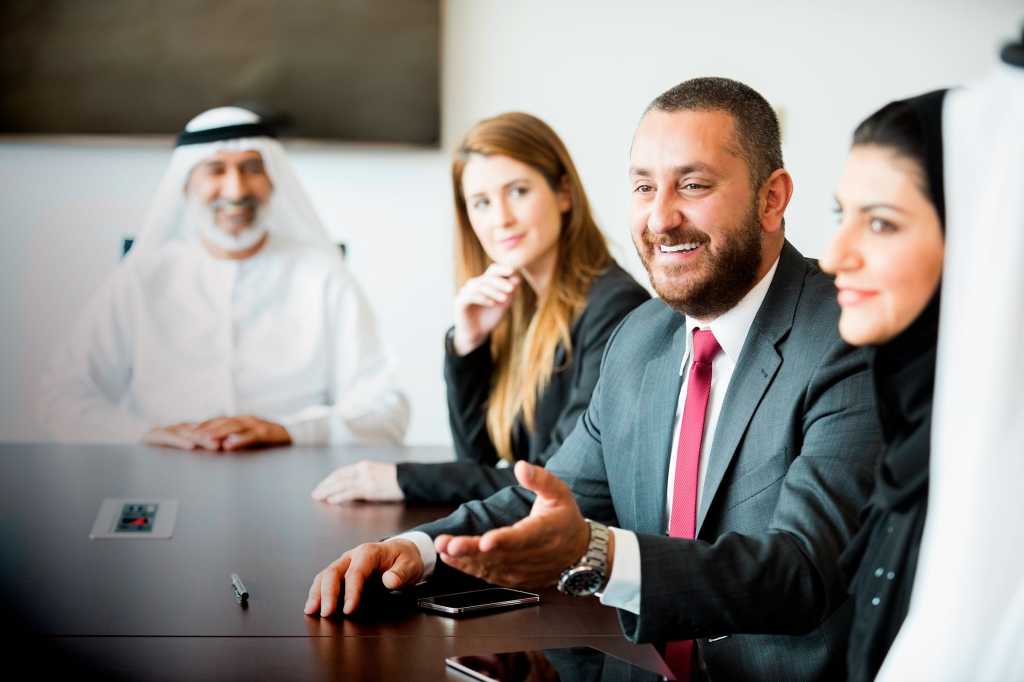 Though unemployment rates in Egypt have increased as a result of the COVID-19 crisis, the future for Egyptian IT professionals looks positive. Recent government initiatives such as the National Program for Structural Reforms, announced in April  this year, aim to bolster the Egyptian economy, strengthen the country’s infrastructure, and potentially provide thousands of much-needed jobs

Planning Minister Hala Al-Saeed outlined the roadmap for the new government initiative, which aims to increase the contribution of manufacturing, agriculture, telecommunications and information technology sectors to Egypt’s GDP to 15% by 2024. The scheme, official say, should create between 400,000 and 460,000 new jobs in Egypt.

This news comes as a relief to Egyptian job seekers after a long, difficult year. More than a quarter of Egyptians experienced job loss between the end of February and May 2020 alone, and production dropped in several manufacturing sectors within that timeframe, according to the state statistics agency, CAPMAS. But the employment outlook for the country may see an upswing sooner rather than later, according to regional experts.

Signs point to a restart in hiring in Egypt

Though employment numbers fell at an accelerated rate during the worst months of the pandemic last year, multiple signals suggest brighter days ahead, said David Owen, economist at IHS Markit, in a recent report. “Higher demand at some companies, increased backlogs and sentiment rising to a six-month high all point to firms hopefully restarting hiring,” he wrote.

With the Egyptian market poised to recover, Egyptians who have found themselves unexpectedly in the job market would do well to use the downtime to upskill in preparation for new demands. Some of the most in-demand IT roles require experience with data science and network engineering, and having certifications in these topics puts job applicants at an advantage. In particular, software engineers should understand which programming tools are in demand — certifications in those tools can assure employers that applicants have up-to-date training.

“Most IT companies today are moving from the information technology era to the data technology era which means they are driven by the need to analyse increasing volumes of data, which requires a special skill-set,” explains Khaleel Kilani, vice president of HR & Performance Management at Mondia, a mobile technology company that launched its own tech hub in Cairo last year to provide learning facilities for internships and additional skill development.

“Egypt has a young, educated and motivated workforce and we have recently seen a boom in entrepreneurship and successful start-ups come out of the country, which has fuelled the demand for technical roles,” says Kilani.

Tax incentives established in previous years aimed to attract foreign investments and companies may also bolster the post-COVID IT job market. Investments in the communications and information technology sector increased by 300 percent in 2020, according to Planning Minister Hala el Saeed, and economic reforms that have been implemented since 2016 continue to support the Egyptian economy.

While many Egyptians are feeling the immediate effects of the economic downturn, the future does look bright for those who develop and upskill their talents. Below are some of the most in-demand IT roles in Egypt and the skills required to excel in each role. This information has been gathered from a variety of sources, and salaries are provided in EGP on a per month basis.

Across the IT industry, data is king. As users generate more and more data, data scientists and analysts are needed to interpret that data to drive business decision making. Data analysts cull data from a variety of sources, interpreting and distributing that data in a way that is palatable for various stakeholders. A data analyst not only interprets important data, oftentimes they act in an advisory role, explaining the potential value of data to the business using statistical analysis, data mining, and other data visualization techniques.