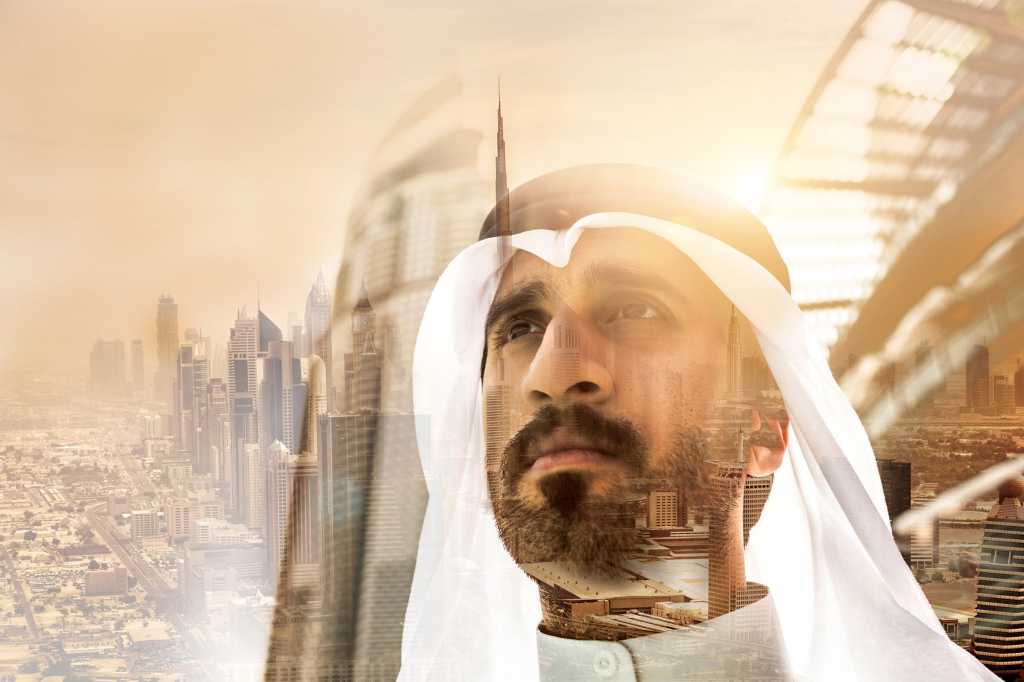 Though the COVID-19 pandemic is constraining IT leaders in the Middle East to curb overall cash outlays on technology this year, spending on enterprise software in the region will rise slightly, according to new data from Gartner.

While total IT spending will decrease by 4.7 percent to US$155 billion in the Middle East and North Africa, enterprises will spend $6.9 billion on software, up about 1 percent from last year, Gartner said.

Total spending on IT will increase next year to $157.7 billion, up 1.7 percent from this year but still below 2019’s level, according to Gartner.

Though IT infrastructure in the MENA region is not as mature as it is in other parts of the world, enterprises nevertheless are at the point where they rely on software to run their businesses. “Software drives everything,” Lovelock said. “There’s also a good amount of recurring spending in software that keeps the numbers up;  it’s not like servers — if I sold a server last year I don’t get any money this year.”

About 18 percent of spending on enterprise software in the MENA area is for SaaS applications, Lovelock said. SaaS or cloud-based software is typically paid for on a month-by- month basis, and it would be difficult for enterprises to cut that spending without affecting normal business processes.

Though cloud usage in MENA is lower than in other areas of the world, deployment and usage of cloud technology is increasing as hyperscale public cloud providers set up data centres in the region.

Microsoft, Amazon Web Services, Oracle and IBM have built data centres across the Middle East over the past year, mainly in the Gulf area, adding to the existing cloud presence of Alibaba and SAP.

CIOs will depend increasingly on cloud tech

As businesses recover from the initial blow dealt by the pandemic – which forced them to prioritise safety and scramble to adopt a remote work regime – they will have less cash on hand to spend on IT projects due reduced revenue from their customers. “As a result CIOs will gravitate toward spending on subscription products and cloud services to lower upfront costs,” according to Gartner’s latest spending report. For example spending on IaaS (Infrastructure-as-a-service) is expected to grow, and workplace collaboration will boost usage of cloud-based conferencing, Gartner said.

MENA enterprise spending on software is expected to rise by another 4 percent next year, to 7.3 billion, Gartner said.

Gartner’s current forecast for MENA IT spending is somewhat better than it was than last quarter, when the market research firm forecast a 6.12 percent decline. Currency fluctuations account for part of that, since the forecast is couched in dollar terms, but the move to work from home, along with changing rules for internet-based communications, played a part in buoying spending on communications services.

Along with other Gulf countries, the UAE for example removed restrictions on VOIP and internet communications apps at the beginning of the pandemic to allow remote working.

“In the Middle East for the first time in a long time consumer fixed data (consumption)  jumps up,” Lovelock noted.

Overall spending on communications services in the MENA region will decline slightly, by only 0.7 percent, to $109 billion this year, and rise to $111 billion next year, Gartner said.

In other IT spending categories for MENA: