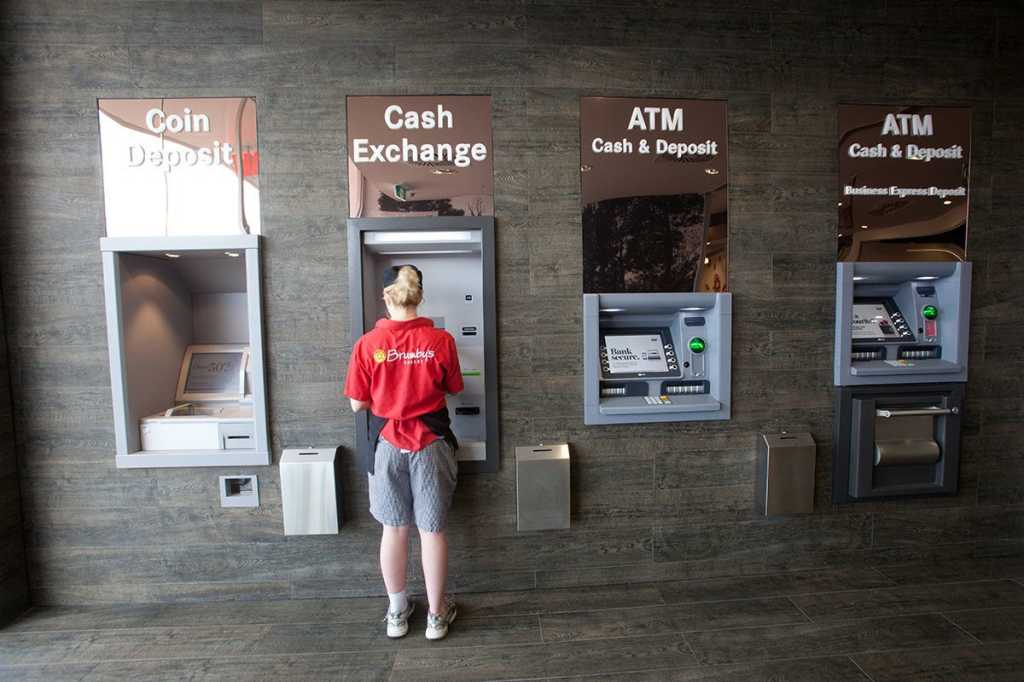 It’s the latest in a string of executive appointments by the bank’s CEO Peter King, who noted that Collary’s extensive financial services experience made him the best hire for the job.

“He has a proven track record of delivering large-scale transformation programs at major international banks that improve operating and technology performance,” King said in a statement.

Collary has spent the past two years with Canada’s Bank of Montreal, where he had responsibility for its North American personal and business banking, private wealth and global asset management divisions.

Previously he held senior tech roles with ANZ and Citigroup, following an extensive career with Bank of America and Fifth Third Bank.

A 13-year veteran at the bank, Thursby is credited with having developed Westpac’s fintech investment strategy, as well as overseeing its implementation of open banking.

Thursby will act as CIO from September 25 when Mr Bright departs, before handing over to Collary upon his commencement later in the year.

King noted it has been a specific focus of his to bring tech and operations together in order to simplify the business.

“Bringing group operations and group technology into a single division will help us to continue to drive our technology transformation agenda and accelerate work on simplifying our processes,” he said.