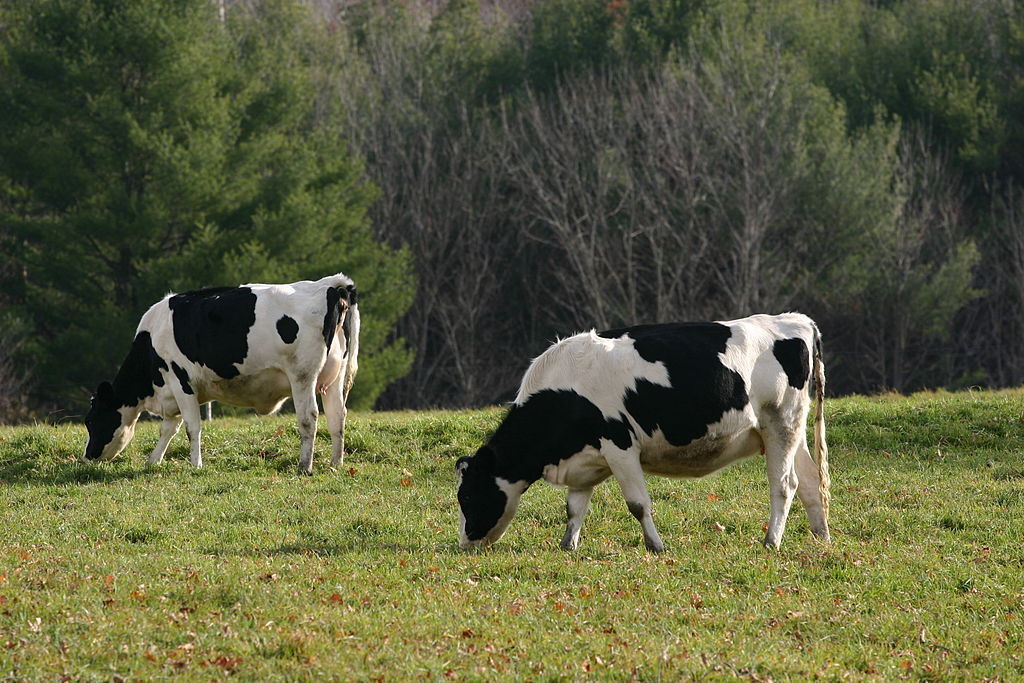 Fonterra CIO Piers Shore says the company is “on a mission to modernise, stabilise and bring its infrastructure tools to a whole different level. … We feel that for the future, having a cloud-based hosting strategy is really what’s going to unlock the true value for Fonterra.”

He notes the benefits of moving from on-premises to public cloud include environmental sustainability, data storage and the ability to scale. “We just feel it’s not practical to keep spinning up servers. We really want to make sure we can scale up, and the best way is in the context of a cloud strategy and in this space Microsoft’s offering is extremely compelling.”

Previously CIO New Zealand has reported Fonterra’s work with AWS, but Shore indicated this is unlikely to continue. “I think the intent would be that over the long term we use [Microsoft] Azure exclusively.”

Why Fonterra is standardising on Microsoft Azure

Microsoft’s announcement in May 2020 that it will establish a data centre region in New Zealand has made the partnership more compelling for Shore. But, he says, “I would have recommended to Fonterra that we would converge on an Azure architecture for the future regardless of whether there had been a data region in New Zealand or not. … We already have part of our manufacturing organisation utilising Azure heavily and part of the long-term vision for us is to harmonise our strategic architecture. … The fact that Microsoft has decided to invest in creating a data region in New Zealand made it a very compelling choice.”

A press release about the partnership states that “transferring data from on-site data centres to Microsoft’s virtually unlimited Azure cloud platform will vastly increase the amount of data Fonterra can gather and analyse in real time, using everything from IoT [internet of things] sensors on farm milk vats to smart machines in its factories to help optimise its operations. Already, Fonterra is trialling machine learning to detect improperly sealed or faulty bags of powdered milk in its factories, so all products arrive at stores in perfect condition without wastage.”

Shore says that during the pandemic lockdown, when Fonterra was forced to shift thousands of its staff members to remote working, Microsoft was “massively helpful”. “They helped us move to the more integrated Teams environment that we’re in now, gave us a lot of support from a technical perspective. Helped us with the network and so forth and that kind of partnership, which is reliable and trustworthy, those are the kind of things that you look for in a strategic partner and Microsoft really was tremendously supportive,” he says.

Fonterra is also adopting Microsoft products beyond the cloud, providing Microsoft Surface computers to staff across Australia and New Zealand.