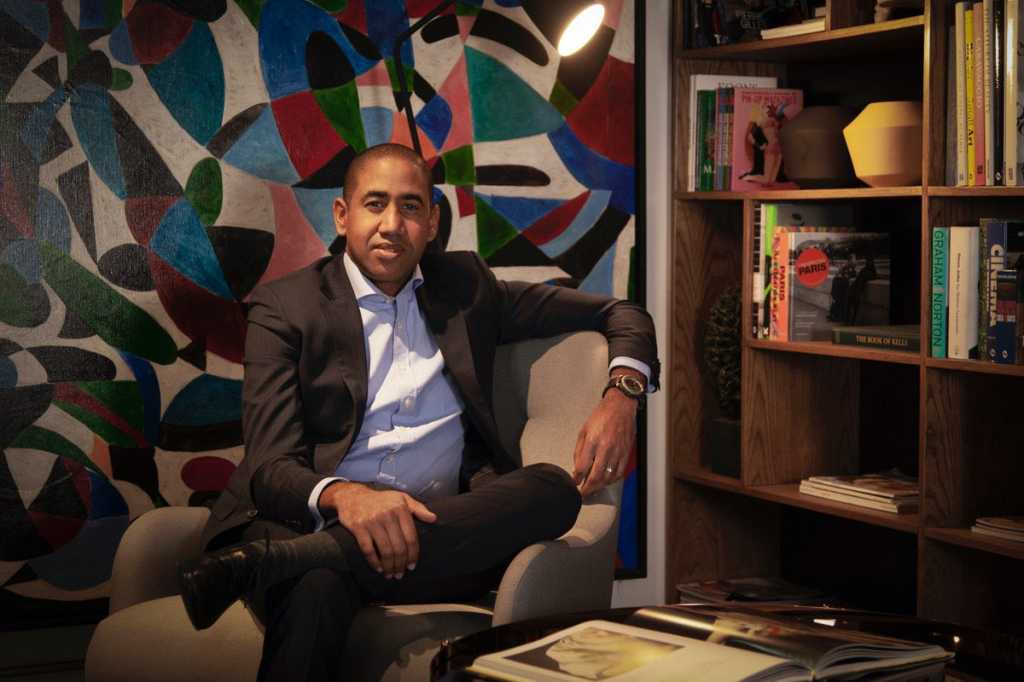 By 1pm each day Eldrid Jordaan has had about 12 different meetings. As the founder and CEO of GovChat, the official citizen engagement platform for the South African government, Jordaan is the man responsible for connecting millions of citizens with the government officials that represent them. And his workload has only increased due to the coronavirus outbreak; with local government utilising the platform as part their efforts to handle the social and economic impact of the virus.

In this Q&A, Jordaan talks to CIO about why he created the platform – which was launched in partnership with the Department of Cooperative Governance and Traditional Affairs in September 2018 -and how he and his team have contributed to government’s fight against COVID-19.

Tell us about your career path.

I was part of the team that founded Mxit, a South African free instant messaging application. I looked after government at Mxit, which allowed me to gauge users’ appetite for a platform that would give young South Africans the change to engage with government. This experience taught me that people didn’t really want to communicate with national government; they were more interested in engaging with their local public representatives who could address issues closer to home. When Mixt closed down, I started GovChat.

What was the business/social problem you wanted to solve with GovChat?

The core goal was to bridge the communication gap between citizens and government, allowing them to engage with each other using platforms like WhatsApp, Facebook Messenger and USSD. We haven’t developed a mobile app for two reasons, firstly, because of high data costs in the country. And also because about 80 percent off all phones on the African continent are Android phones, which come with essential messaging platforms like WhatsApp and Facebook preloaded. Rather than creating our own, standalone application, we decided to build our platform within these existing, preloaded messaging platforms.

Looking specifically at your COVID-19 work, can you tell us about what you’ve been doing?

COVID-19 really has changed GovChat. We’ve seen phenomenal growth. We now have around seven million active users on the platform and we’ve processed about 170 million messages. The pandemic showed us that there is a desperate need to digitise government services and processes. This is exactly what we did with the application process for the special COVID-19 Social Relief of Distress grant. This grant was set up by the South African Social Security Agency (SASSA) to offer assistance to people who are unable to meet their or their families’ most basic needs. In the past, applying for a grant was a manual process that required people to visit a SASSA office, wait in a long queue and complete a form. Keen to streamline the process, GovChat allows millions of South Africans to apply for the same grant using their mobile phones.

What technologies did you decide to use and why?

We use Amazon Lex. We’re actually the largest user of the AWS Lex chatbot in the world. In fact, on the first day that the minister of social development launched the Social Relief of Distress grant and announced that it would be available on GovChat, the system crashed. The volume of information that was coming in – around 13 000 messages a minute – meant that we needed to get special permission from AWS headquarters in Seattle to increase our capacity. They’ve never had a request like that before. We literally broke all the rules.

How have you managed to successfully partner with government?

I get asked this kind of question a lot and my answer is always very simple: when working with government, you need to co-create. We didn’t just hand them a final product and tell them to use it. We built GovChat with government. Every feature on the platform was created in partnership with the South African government so there was no wastage. We don’t build for government; we build with government, for citizens. It’s not about creating something with features that are fancy and flashy, it’s about partnering with government to create things that meet real needs.

Like many other businesses, one often starts out with a specific goal and then the goalposts move. I’ve learned that politicians and public officials are great for lobbying but you shouldn’t rely on them too much because they come and go. At GovChat, we never wanted to have any agreements with politicians or public figures because we didn’t want our work to be compromised should someone leave or be moved to a new position. Instead we always try to make our agreements with government departments because they’re the entities responsible for implementing policy.

What was the ROI for this?

The return on investment question is an important one but our ROI is measured more around social impact. If you’re asking how we pay our bills, we provide anonymised data to research and academic institutions so that they can better understand public sector challenges and successes.

Do you have any advice might be beneficial for our readers?

Choose the best technology partners you can. We chose a local software company – Synthesis Software Technologies – as our technology partner and AWS as our infrastructure partner. Try not to use in-house and bespoke technology. Rather go with technology that can be used and reused over and over again. Everything is in the cloud, which makes it easier to scale. I’d also advise that people dream big. I still can’t believe that I’m on this journey, that my work is having an impact on millions of people and that I’m talking to you. It’s all about hard work. If you work hard and you chase purpose, not money, you’ll make it.