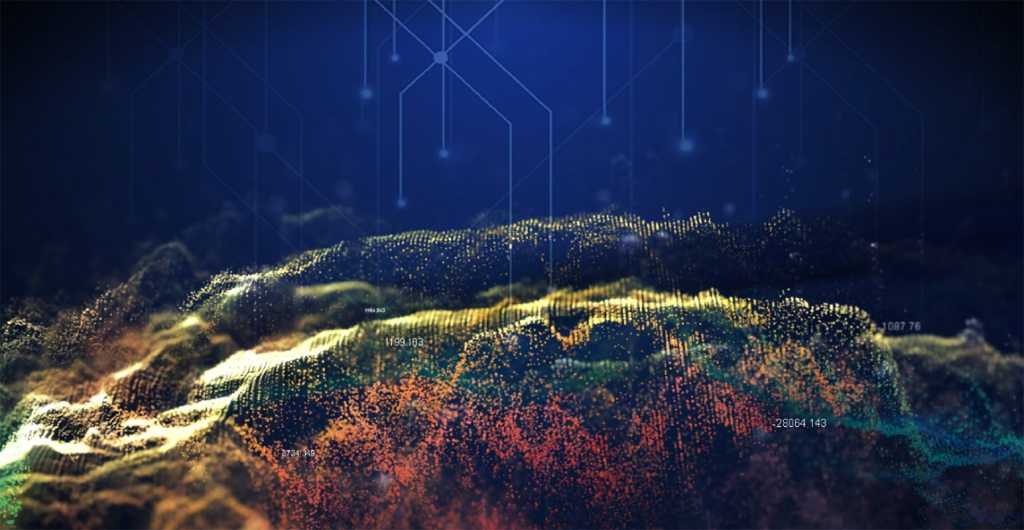 Enterprises are capturing a flood of data that is growing quickly due to a surge in the numbers and types of intelligent devices at the network edge. From connected thermostats and wearable medical devices to parking meters and utility services controllers, billions of new edge devices capture and process data — with more coming online every day. These devices are generating and capturing data in volumes that eclipse anything we’ve seen before.

Let’s consider the projections. In a newly released IDC InfoBrief sponsored by Dell Technologies, IDC predicts that by 2023, edge devices will be creating more than 60,000 petabytes of data. The firm expects data created at the edge to grow six times faster than data from other systems. In a parallel trend, a sizeable portion of the data created at the edge will also be consumed at the edge by those same edge devices, their controllers, and other local resources. All of this will happen on devices that include embedded intelligence, which is to say that they have enough compute power and sufficiently advanced programming to make their own operational decisions based on local data and independent of external guidance.

For instance, imagine an intelligent traffic management system with connected stoplights in a city center. At the end of a major event, the system detects a sharp increase in the number of vacated smart parking spots and sees the uptick in traffic headed out of the downtown area through its traffic cameras. With that mix of information, edge devices with embedded intelligence can optimize the traffic light cycle to get cars out of the downtown area as quickly as possible, with minimal cross-traffic interruptions.

As the name suggests, embedded intelligence puts artificial intelligence capabilities into the edge device itself, so the device can learn, analyze, and act autonomously. As IDC notes in the new InfoBrief, these systems represent a leap forward over earlier-generation fixed-function devices with embedded processors that do some processing on the device and run analytics in the cloud.

Lots of benefits arise from intelligent edge systems. To explore these gains, I turned to my colleague Ryan Andersen, Director of Strategy for Dell Technologies. He notes that the greatest value from embedded intelligence is realized when organizations leverage data and learnings from multiple types of devices.

“Having the right embedded intelligent systems alone isn’t enough,” Ryan says. “That’s just the starting point. To maximize the value of those systems, you need supporting infrastructure behind them, whether at the edge or in a hybrid cloud, to enable those systems to learn from each other.”

Through the supporting backend edge-cloud infrastructure, all the devices can learn together. For example, Device A can learn from Device B, and their interactions can be fed back into Device A to update its behavior.

“With the right infrastructure in place, the collective whole of your devices can learn together,” Ryan notes. “The edge cloud infrastructure unlocks the value of embedded intelligence. It’s the overlay that ties things together.”

Here’s an example of multiple devices working together. If you have an electronic thermostat from 10 years ago, you could program that to turn up the heat at 7 a.m. and turn down the heat at 10 p.m. On the other hand, if you have a connected smart thermometer, you can link that to the latest weather information and to app-based controls, and you can connect it to a fan as well as your air conditioner. If the temperature on the thermostat reads too high, then the thermostat can check the weather to see how much cooling will likely be required. If it’s expected to be a hot day, then it will turn on the expensive-to-operate air conditioner, but if it’s not too hot outside then it can turn on the less-expensive-to-operate fan until the thermostat says, OK, now we are at the prescribed temperature. Let’s turn off the fan.

“That’s an example of changing the behaviors of one system based on information from other systems,” Ryan says. “The behavior and the experience can adapt over time. It is not a fixed function.”

What does it take to get started down this path? Ryan advises to not try to go it alone. Instead, learn from the experiences of others who came before you.

“You want to go into this journey of embedded intelligence with the right frame, so that you don’t have to rearchitect your enabling infrastructure when deploying your second or third use-case” he says. “You can learn from the hundreds of deployments that have happened before by leveraging partners who have experience across the embedded intelligence journey.”

When I asked Ryan to elaborate on the “right infrastructure,” he mentioned the need to build an edge cloud as an intelligent overlay to help capture, curate and protect the data generated by all the edge devices. An edge cloud is also where you gain the greatest value by analyzing data across many devices, and many locations, gaining the ability to generate and act on business intelligence closer to your users than ever before.

This edge cloud can be part of a hybrid cloud, reaching into more traditional private and public clouds to access to their resources, with the addition of edge-specific considerations to address potential constraints, such as a need for very low-latency processing, the need to continue operations through connectivity interruptions, or the ability to locally process large volumes of data that would take too long to upload to a cloud.

Edge infrastructure must be driven primarily by use-case requirements, and it will come with a longer list of considerations than we typically see with more traditional workloads. Where we may be faced with a “data center vs. cloud” question for traditional workloads, for the edge we need to consider where the infrastructure is placed, how it processes data, what data it sends back to the hybrid cloud for processing, and what data is stored locally or in the hybrid cloud, rather than simply being processed and then discarded.

Another bit of advice is to work with a technology and services partner who has a reach that is both broad and deep, one who can offer a choice of procurement and consumption models for acquiring the equipment you need, including intelligent IoT and edge computing devices and reliable data storage.

“When you are talking about an edge network, it is very often going to be a very large volume of equipment that is geographically dispersed and managed in new ways,” Ryan says. “Acquiring, installing and operating that new gear can be a challenge, which makes it critical to the business to explore options around purchasing the infrastructure outright, leasing it or leveraging consumption-based pricing.”

Equivalently, deploying and operating the new infrastructure can be complex and expensive, so a lynchpin of a successful edge project is determining whether to manage infrastructure in-house or purchase it as a service with fully managed operation, Ryan notes. Also critical is a centralized management plan to bring together your entire operation into a cohesive hybrid cloud, to incorporate the new edge devices and edge cloud into a single easy-to-operate management stack.

“It’s important to have some flexibility in how you fund, deploy and support that equipment,” Ryan says.

Edge computing is now an important building block for digital transformation, but just having embedded processors in fixed-function edge devices isn’t enough. To gain the greatest value from data captured at the edge, you need devices with embedded intelligence that connect to other smart devices via an edge cloud — a topic we will take up in a follow-on post.