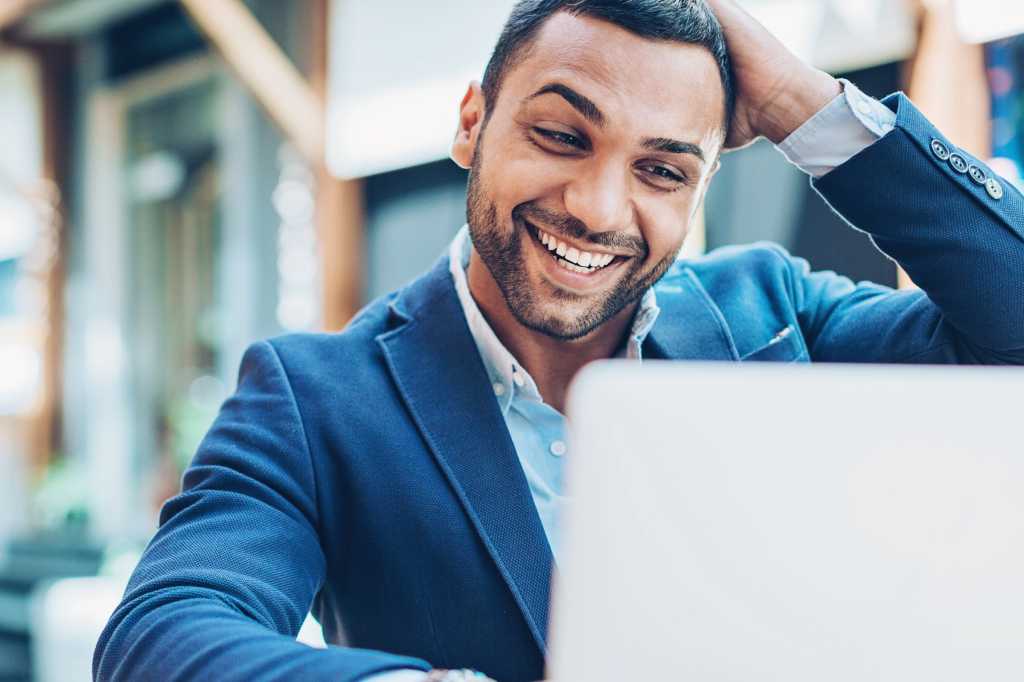 This spring the Saudi government introduced a new “instant” work visa plan designed to help local enterprises recruit international staff, including technology professionals, with the skills they need to grow.

Locally registered businesses that have been established within the last six months and meet certain industry-related criteria are now able to request the visas on behalf of the employees they wish to recruit. The government announced the plan for what it termed “instant” visas late last year, after it had been in the pipeline for many months.  It comes out of the government’s Saudi Vision 2030 initiative, which is designed to boost the growth of non-oil industries and revenues, as well as create new jobs for Saudi citizens.

[
Discover the secrets of employee retention, why good employees leave (and how to prevent it), and the best diversity and inclusion practices for changing your culture.
]
[ Keep up on the latest thought leadership, insights, how-to, and analysis on IT through CIO’s newsletters. ]

At the launch of the plan in March, Ahmed Al-Rajhi, minister of Human Resources and Social Development, took to Twitter to say: “This will have an important role in supporting entrepreneurs and stimulating and accelerating business growth – providing investment opportunities which contribute to creating sustainable career opportunities for the sons and daughters of the country.”

One of the initiative’s key aims is to improve the contribution of small and medium-size enterprises (SMEs) toward the country’s GDP, says Jawad Khalil, IDC Saudi Arabia’s program manager for telecom and IoT. He notes that a few years ago the General Authority for Small and Medium Enterprises, Monsha’at, was established to develop and sponsor the SME sector in line with global best practices, and to increase its contribution to the total GDP from 20 percent to 35 percent by 2030.

The instant visa initiative is the result of several studies conducted by a number of government bodies including the Ministry of Human Resource and Social Development and Monsha’at, “with the goal of providing skilled human capital to organisations to boost their commercial activities and support their expansion plans,” says Khalil.

As part of its Vision 2030 digital transformation goal, in its bid to move away from a dependency on oil and gas and diversify its economy, the country is investing billions of dollars in ICT projects. This means there are huge opportunities for tech entrepreneurs to take part in this national transformation.

“The Badir Program [for tech incubators and accelerators], for example, has been at the epicentre for startup and entrepreneurship support, and has delivered more than SAR 2bn to the economy,” says Khalil. “There are similar initiatives like the launch of Saudi Venture Capital Company (SVC) with a US$1.3bn fund to support investments in the Kingdom. The instant visa initiative is one of the many steps the government is taking to support tech entrepreneurs in the country.”

Vision 2030 and its numerous tech initiatives are clearly paving the way for KSA to become a leader in terms of innovation and use of emerging technologies in the GCC. Saudi Arabia’s National Cybersecurity Authority (NCA) and Saudi Data and Artificial Intelligence Authority (SDAIA) have already announced their mandate to enhance productivity, boost decision-making and open new horizons to stimulate entrepreneurship around AI and cybersecurity in the Kingdom, says Khalil. “The instant visa initiative is just one of these expected to contribute towards strengthening the ICT ecosystem and increasing its contribution to the digital economy.”

The visa scheme will also help bring an end to the shortage of skills that’s currently preventing local tech startups from expanding easily. There are obvious skill shortages in Saudi Arabia, such as AI and machine learning specialists, data scientists, software developers and cybersecurity experts, and in the absence of a sufficiently large local ICT workforce, there’s an increased pressure to bring in expat workers to fulfill this demand.

But there’s little concern about overseas workers taking jobs from locals. The initiative has been designed to support businesses activities and train locals through the introduction of skilled foreign workers; enabling Saudization, or Nitaqat – the national plan to have the workforce composed of a certain minimal level of Saudi citizens—through knowledge transfer.