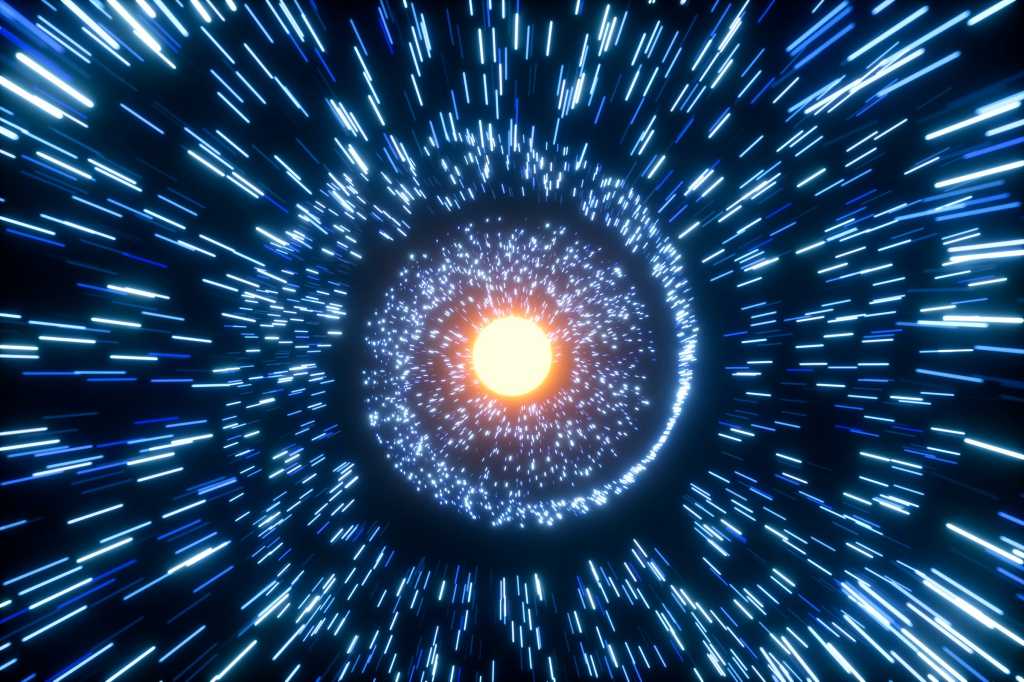 Mobile network operator Vodafone migrated a monolithic SAP installation serving 100,000 employees to S/4HANA over a long weekend — after more than a year of preparation.

More than a decade ago, Vodafone consolidated its operations in 22 countries onto a single instance of SAP ECC. The move gave it a centralized view of procurement and business operations, but Vodafone now has hundreds of thousands of cell towers each with thousands of components to track, and so it now needs “a lot more capacity just to keep running batches and processing,” says Garcia.

Moreover, integrating this monolithic architecture with newer software-as-a-service applications proved challenging. “That was preventing us getting information that we needed, at least with the speed that we needed, which means that we were starting to create a spaghetti, proprietary solutions where we were taking data out of SAP and putting that in another machine learning type of box to get that result on feedback to our central instance,” he says.

So Garcia set out to move from SAP ECC to S/4HANA with help from Accenture, which partnered with Vodafone to consolidate its SAP ECC instances in the first place.

Having a partner familiar with the existing ERP system was a form of risk mitigation, says Holger Grewe, Vodafone’s group head of corporate transformation, particularly given that Vodafone’s S/4HANA installation would likely be the biggest single instance in the world when it went live.

“Of course, SAP is never confirming that, but we are pretty sure,” says Grewe.

S/4HANA migrations can be conducted in one of two ways: the greenfield approach, starting from scratch with an empty database and new applications; or brownfield, importing data and re-creating processes from the existing system.

Because Vodafone had consolidated its ERPs around the world onto a single system and was seeing the benefits of having access to all that data, “starting as a green field and thinking that we will rerun that process that was just not the right option, really,” Garcia says.

Talking to companies that had already gone the brownfield route led Garcia to note the importance of data preparation. So, while Vodafone replaced its hardware first — an eight-month process — the company archived as much data as possible to reduce the volume it would need to migrate, and eliminated unused programs and reports.

“When you have a lot of interfaces or reports, and they are custom, they’re probably reading from tables that are maybe not going to exist” after the migration, Garcia says.

Then it was time to convert the data to the new model. This would need to be done in one go to cut over from the old system to the new one, and with the tools available at the time, any errors caused by unexpected data would simply stop the migration, so they planned a number of dry runs.

“The first time that we executed that process it took 22 days,” says Garcia. “Holger and I cannot go to the business and say, ‘The system will be down for 22 days.’ This is not acceptable.”

That prompted a further round of archiving to minimize the amount of data to be migrated, and some hard work from SAP and Accenture to optimize the code and change the way it was working, he says.

“At the end, we managed to do that conversion in four days. It still took a long time but picking the right weekend and managing the communication with the business, it was possible to do,” Garcia says.

Even if you opt for a brownfield migration like Vodafone did, says Grewe, “Really take the time like you would for greenfield to analyze, workshop, identify the stuff that is not needed anymore. It has really paid off. We have removed an awful lot of code and reports, and nobody complained.”

One reason no one complained is that Vodafone drew on application usage data to identify which processes to eliminate or to automate: “There’s no discussion without a proper look at the data that we see in the system, and then we discuss with the different business areas what we can do to further standardize or automate these areas, because value-add is usually not through pressing the buttons,” he says.

Garcia and Grewe say there is little they would do differently if they had to do things over. That’s not because their initial planning was perfect, says Garcia, but because they were willing to recognize when it wasn’t, and to adapt accordingly.

“We did change and adjust a lot on the fly as we were learning,” says Garcia. For example, the original plan was to perform three full data conversions before going live to ensure that all would go smoothly: “We ended up completing five, because we saw that as a critical thing.”

Acquiring and maintaining the necessary skills is a key part of projects like this. Through Accenture, Vodafone already had access to people with experience of the existing system — but also asked that Accenture include HANA experts on the team, and began training up its internal IT staff on HANA as well.

“We had a very aggressive certification program where we were giving the chance to everybody to get certified,” says Garcia.

A significant proportion of Vodafone’s SAP team were in India, where they performed monitoring and maintenance tasks. The team was huge, leaving the company’s IT cost base vulnerable to changes in the inflation rate in India. With S/4HANA, Vodafone has been able to shrink its maintenance function, moving staff over to more productive roles in software development. With a dozen or so other companies in the same area about to embark on a similar upgrade process, Vodafone didn’t want experienced staff walking out the door, says Garcia; career progression was one of the levers it used to retain them.

As a result, the pace of software development has picked up since the migration, from two massive releases and four intermediate releases a year to several deployments every month. “Our overall setup has changed dramatically, which is allowing us to do by far more things ourselves and add value faster to the business,” he says.

Another of the bonuses of moving to S/4HANA is that it is easier to get data out for analysis, says Grewe. The company has seen significant use of S/4’s embedded analytics app, he says.

Where staff would once have mailed out spreadsheets of data, already stale by the time they’d processed it and passed it on, now they can send live links to reports.

“It takes a bit of, let’s say, playfulness on the part of the employee to not do exactly what they have done before, to really test the new stuff,” he says, particularly with a brownfield migration that still offers many of the same functions as the old system.

One area where too much “playfulness” can be a hindrance is in using machine learning to automate processes. There, it’s important to ensure consistency in the way the system is used to make pattern detection easier. “If you have lots of employees using different functionality in SAP where the algorithm isn’t picking it up, then the success of machine learning is also lower,” he says.