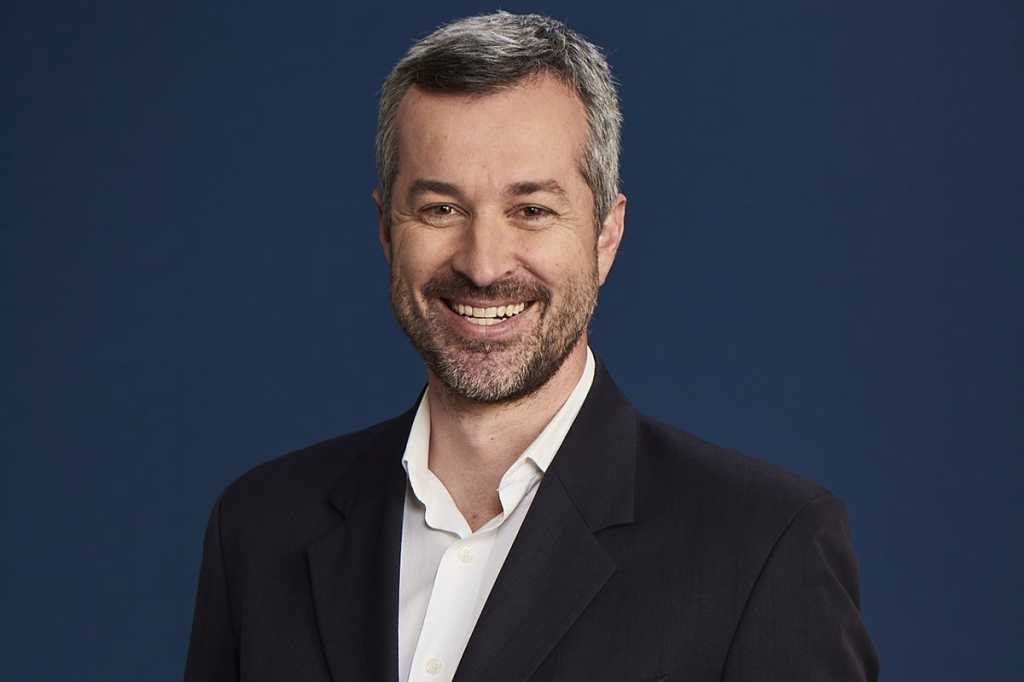 There are few CIO jobs that have changed as much over the past 20 years as that of being a technology leader within the media industry.

And from helping many of Australia’s biggest media brands manage the brutal digital disruption of their established business models, to one of Australia’s biggest ever media industry mergers, Nine’s chief information technology officer (CITO) Damian Cronan has spent more serious time at the coalface than most.

Working in an environment where business success has become all about analysing and responding in real time to audience behaviour, he notes that the technology department is now the most important division within big media companies, second only to editorial itself.

Like many of his peers at the top end of town, Nine CEO Hugh Marks has been saying that his company is in fact a technology play at its core.

“But that’s more than just a tagline for us,” Cronan says: “It’s thinking deeply about how tech can solve real problems.”

“Even five years ago that would have been considered a radical posture.”

Senior executives at the New York Times have been saying so for some time.

And in a watershed moment for the media industry, the masthead reported last week that its revenues from digital advertising and subscriptions surpassed those from print for the first time in its 170-year history.

The internet and mobile phones have changed how people think about, consume and pay for content, causing the media sector huge pain over the years.

However, COVID-19 has resulted in an uptick in audience numbers and engagement as they stay home more often, while seeking to be informed about the latest news on the pandemic.

“We have seen a notable uplift during when the pandemic hit and when it got serious in March,” Cronan notes. “Australians turn to brands they can trust with Nine its mastheads seeing big increases in traffic and that has have been sustained.”

It’s an opportunity for him and his team to dial-up the solutions they’ve been building for the past few years, and that Cronan has been honing as CIO for past employers including Stan, Nine MSN and Fairfax prior to the merger.

“We want to match advertisers on the demand side with our audience so we’re reaching the right people,” he tells CIO.

Developing forecast models which ensure the right frequency of ads so that audiences are not over exposed, and using inventories efficiently is key.

AI is being increasingly deployed at Nine to create more intuitive, targeted and measurable advertising products, as well to develop a better understanding of subscribers, how to keep them and keep bringing on more.

He explains further that while the flagship newspapers are funded by advertising, subscriptions has become a critical business for media companies like Nine in the digital age.

AI is being deployed to better understand usage patterns, such as determining whether a subscriber is at risk of churn and if so how to “pre-emptively engage with them, remind them what’s available and serve them relevant content.”

“We’re trying to understand how to better segment and understand our prospects so that, for instance when we have prospective subscribers that don’t know much about our brand how do we move them through the experience.”

“We move through to the point where we offer them different sub offers, frequency, what time of day.”

“It might not make sense for someone to get a subs prompt when they’re on the bus home after work.”

Cronan explains that because media isn’t as regulated as other industries in Australia, Nine has been able to experiment freely with different ideas.

“We’re not [overly] regulated so we’ve been able to be aggressive; we’ve had an existential reason to want to test and learn.”

Storage and compute are of course critical considerations for an organisation like Nine with millions of subscribers and viewers across its free-to-air and streaming services.

The need to scale and flexibly adapt to surges in traffic resulting from things like The Australian Open, and throughout the COVID-19 pandemic, has seen Cronan develop a complex multi-cloud environment to get the best results.

The group is heavily reliant on AWS, but has increasingly started- cherry-picking the best of other providers to suit its specific needs.

And from a purely operational standpoint, Cronan notes that his many years toiling away to understand the evolving nuances and intricacies of the cloud over the past 10 years has enabled him to exploit the technology.

“The reason it’s been so attractive is that it’s an abstraction tool,” he says. “Generally you want to spend time on things that add value.”

As journalists come to rely more and more on digital tools, especially those in far flung and or / dangerous locations in the field, their CIOs are playing a more direct role in supporting their efforts.

And Cronan notes he is more closely involved in the editorial process at Nine than ever before, short of actually influencing editorial decisions.

In particular, he and his team have started playing a more active role in facilitating communications between journalists and sensitive sources.

Whereas in the past, it might have been more common to have clandestine meetings in underground carparks, these days dark glasses and hats have been replaced with encrypted communications over myriad platforms and technologies.

“Doing this in digital age requires changes in practises,” Cronan notes, noting for instance that email is “notoriously insecure”.

“At the first point of contact with a source we need to ask how do we facilitate a journalist having a secure discussion so that adversarial parties are not able to tap in.”

“Supporting journos in the field we’ve done lot of work in the tech domain with Nine’s editorial teams to justify investment in better operational security practises.”

At the same time, just as in the wider cyber security landscape, criminals and malicious state actors are constantly trying to hack communications in the hopes of identifying those that would compromise their identities and actions.

“The tooling available to counterparties is quite sophisticated,” Cronan warns.