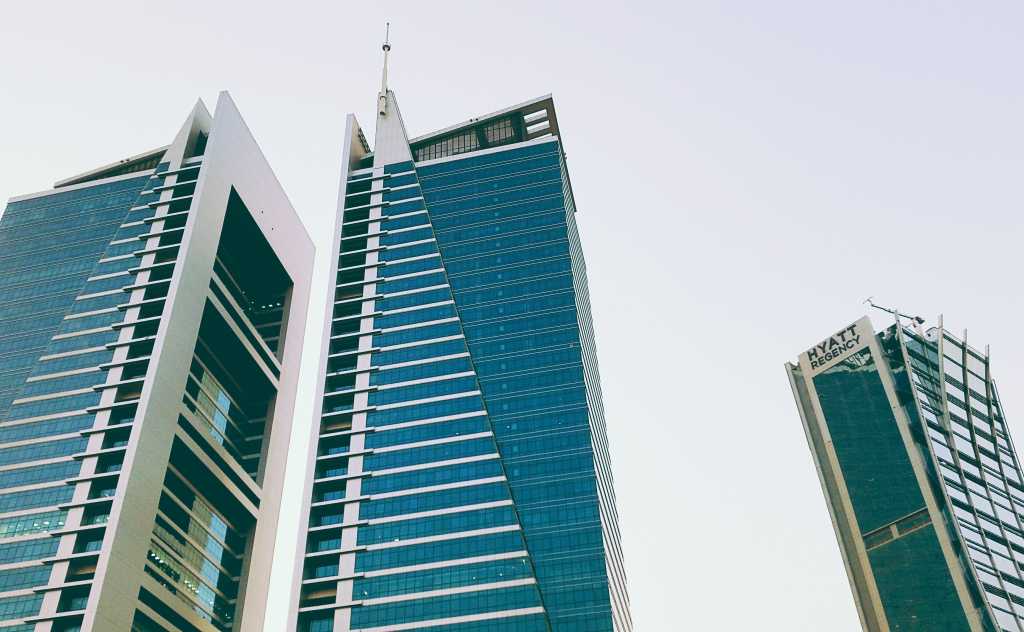 Like their mythical counterparts, tech unicorns can be elusive, yet the hunt for the next billion-dollar startup continues and Saudi Arabia intends to grow its own. Looking to the success of Middle Eastern startups like UAE-based Careem, the ride-hailing app acquired by Uber for US$3.1 billion, the quest to nurture tech unicorns in Saudi Arabia is driven by a number of trends that have potential benefits for IT professionals and the country’s business climate as a whole.

Initiatives to develop highly successful startups take place in context of a general effort in the Kingdom to grow the tech sector, develop tech talent, build IT infrastructure, and cut bureaucratic red tape —all with the goal of helping private enterprise and public services to flourish.

The Saudi Arabian government has been investing heavily in digital transformation efforts outlined in its Vision 2030 strategy to diversify its economy from oil, and venture capital money is further fueling the development of IT resources and talent.

The Saudi Arabian startup ecosystem is not as large as that of its neighbors but it is the fastest-growing in the Gulf region due to reforms implemented under Vision 2030.

STV, Saudi Arabia’s US$500 million venture capital fund, predicts that VC investments in the Kingdom will continue to grow rapidly and that annual investment capital has the potential to expand tenfold, from $50 million in 2018 to $500 million in 2025.

Although Saudi Arabia is a relatively large Middle East market, small startups and multinational companies alike would typically start their operations in Dubai and then later expand into the Kingdom. This has been changing, according to Ivan Jakovljevic, who took the job of chief development officer at STV in March.

Jakovljevic, who has been in the region for 12 years, says that he now sees more entrepreneurs starting out in Saudi Arabia rather than in neighbouring countries, though he adds that the trend is “still relatively nascent”.

The appointment of Jakovljevic, the former regional head of Middle East and North Africa (MENA) for Google, to a major role at STV has been seen as a significant move in Saudi Arabia’s tech unicorn aspirations, signaling a shift in STV’s focus from pre-investment to post-investment growth.

Jakovljevic cites the purely reputational aspect of growing a prominent tech unicorn such as Careem, which, he says, has been an inflection point for all of MENA, helping to drive tech ecosystem growth. “It’s basically provided a North Star, if you will, for all the aspiring entrepreneurs in the region, [showing] that there is a way of succeeding here. You do not have to pack a box and move to Silicon Valley.”

Even those who have been in Saudi Arabia for a comparatively short period of time, like Kevin Cullen — vice president for KAUST Innovation and Econonic Development, who came in 2018 — have seen changes.

“The country that I moved to in 2018 was still very early in the journey towards Vision 2030, with the contribution of SMEs and the ability to create startups still very limited. I have seen this revolutionize in the past few years; we’re now experiencing a very different Saudi Arabia,” he says. KAUST Innovation and Econonic Development operates under the aegis of King Abdullah University of Science and Technology, with the mission to foster the university’s contribution to the economic diversification of the Kingdom—and as part of that it runs tech startup accelerator programmes.

Regulations change for IT sector growth

Much of the change in the IT sector is due to the government’s commitment to foster an entrepreneurial mindset and improve the regulatory environment, Cullen says. “Previously, it was not unusual for it to take two years for a startup to be incorporated by expats in the Kingdom – this was significantly different to my experience in the U.S., U.K. and Australia where approval can be done in a matter of days,” he says. But, since joining KAUST, he has seen the timescale for this process reduced to around four weeks for some of its startups. “The government recognised the issue and took decisive action to fix it in an incredibly effective way.”

Earlier this year, for example, the government introduced a new “instant” work visa plan designed to help local enterprises recruit international staff, including technology professionals, with the skills they need to grow.

Tech sector growth has an impact on the economy, such as creating jobs, Jakovljevic notes, pointing out that the COVID pandemic has provided some good examples of this, where companies have used IT to enable some of the basic services to go on.

Nana is one example. A company in STV’s portfolio that offers e-commerce and delivery from supermarkets, it has provided a significant number of consumers in Saudi Arabia with literally daily sustenance during the time of curfew. “It’s important to have the national champions who are committed to the region, committed to the consumer, and who provide those services in the time of need,” Jakovljevic says.

And despite job losses during the pandemic, professionals involved in cloud infrastructure and data analytics in Saudi Arabia are in particular demand.

Tahany Jemal, a Saudi entrepreneur who recently started her own company, Jazel, to help startups position themselves in the market, believes that the pandemic has had a positive impact on Saudi e-commerce. She says there has been a rise of about 400 percent more online orders to the point that delivery had to stop for certain companies, because there were not enough drivers. She thinks that this will be a catalyst for a significant growth in online commerce, but talent is an issue.

Jemal believes the government needs to do more to foster the needed talent base in the country. The talent gap is a problem for countries throughout the Middle East, but Jemal notes that there is a tendency for Saudi Arabia to rely on nearby countries like the Emirates for talent.

KAUST’s Cullen agrees that perhaps the most significant limitation for IT sector growth is lack of expertise and maturity of tech companies in the Kingdom. “Developing this is simply a function of time and is not something that can be improved by policy alone. Building the reservoir of know-how, experience, and expertise takes time,” he says. “As KAUST is still only 10 years old, we don’t have the mature/deep alumni base that typically leads tech startup success in other regions. We do though have strategies to accelerate the maturation process and short-circuit some of the processes, tapping into international expertise.”

Nurturing tech talent requires efforts on multiple fronts, STV’s Jakovljevic says. “It’s about identifying and acquiring the right talent, but then also equipping that talent for high-performing teams, having the right set of KPIs and so forth,” he says.

For Jakovljevic, the second big challenge is business development and sales, because many startups find it difficult to penetrate the network large conglomerates or state-owned enterprises.

While efforts to develop a thriving startup ecosystem are generally hailed as an important factor in Saudi’s Arabia’s growth, not everyone is equally enamoured of efforts that focus on tech unicorns specifically.

“I don’t think that growing tech unicorns should be the priority for Saudi Arabia.” Cullen says. “Instead, I believe that cultivating an ecosystem of talented, passionate entrepreneurs who want to change the world is the top priority. It’s only when this ecosystem is flourishing that tech unicorn companies can follow.”

There is still work to be done before Saudi Arabia achieves its tech unicorn dreams, but the foundation has been set in an ecosystem that is rapidly growing, a government that is committed to cutting red tape and simplifying the process of doing business in the Kingdom, and a growing VC landscape eager to invest. Talent remains the key barrier and, in the long-term, the growth of the talent base seems set to determine whether or not Saudi becomes a hotbed for the next generation of unicorns in the Middle East.