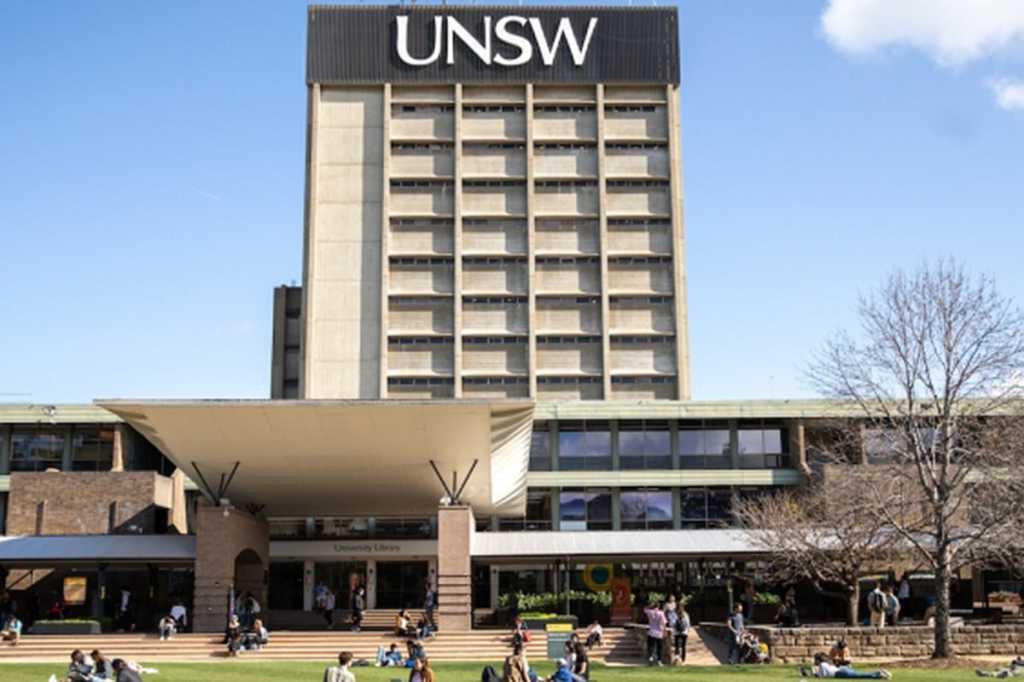 The University of New South Wales

In a message sent to staff on Tuesday – and sighted by CIO Australia – UNSW’s vice president, finance and operations, Andrew Walters, said the university is establishing a new role – chief technology and infrastructure officer – which will be filled by current director of estate management, Jeff Peers.

Last month, UNSW published a plan to respond to uncertainty and challenges related to the COVID-19 pandemic, including the reorganisation of the university, Walters said.

“As part of the reorganisation, I have been preparing for changes for the existing division of finance and operations which respond appropriately to the university plans,” he said.

In the email, Walters acknowledged the contribution Catley made to UNSW and his role in “bringing stability” to the IT organisation over the past 18 months.

“Tim was instrumental in developing a much needed technology strategy for UNSW as well as advancing the structure and shape of the IT organisation. Tim’s leadership of the IT department through the COVID-19 pandemic is also to be commended.

“His direction equipped our staff with the tools to quickly and effectively move to working and teaching remotely and ensured the continuation of our world-class educational offering to our students. Tim will work with Jeff on an appropriate transition and subsequent exit date in the coming weeks,” Walters said in his message.

He added that Peers, along with the university’s IT leadership team, will implement UNSW’s Technology Strategy alongside his existing portfolio which includes plans developed under Taskforce 20/21 to “evolve the way we use our UNSW spaces.”

“Jeff has already started working with Tim and me on a transition plan.”

Finally, Walters acknowledged that this was an uncertain time for staff and he would continue to share updates on plans to “shape the new Division of Operations” as they progress.

Catley joined UNSW in February 2019, replacing Daniel Beecham, who left the university after spending a year-and-a-half in the role.

Prior to that, Catley spent nine months as Department of Home Affairs CIO after almost six years as group chief information officer at Transport for NSW.

Catley was appointed last year after an extensive global search by UNSW. At the time, the university said his “extensive experience in delivering successful business and IT transformation across a range of industries will ensure UNSW is able to establish itself as a digitally competitive global university, offering innovative solutions for students, staff and the broader community.”

A UNSW spokesperson told CIO Australia that the university created the idea of a “joined up approach” in its original 2025 Strategy where the physical and digital landscapes were integrated.

“This idea has been pursued since 2016 and more recently, has been confirmed as an essential part of the approach to the provision of technology and estate infrastructure and services.”

The UNSW spokesperson said Tim has made good progress in the structure and shape of UNSW’s IT organisation and his blueprint will ensure the future success of  IT operations and digital offering.