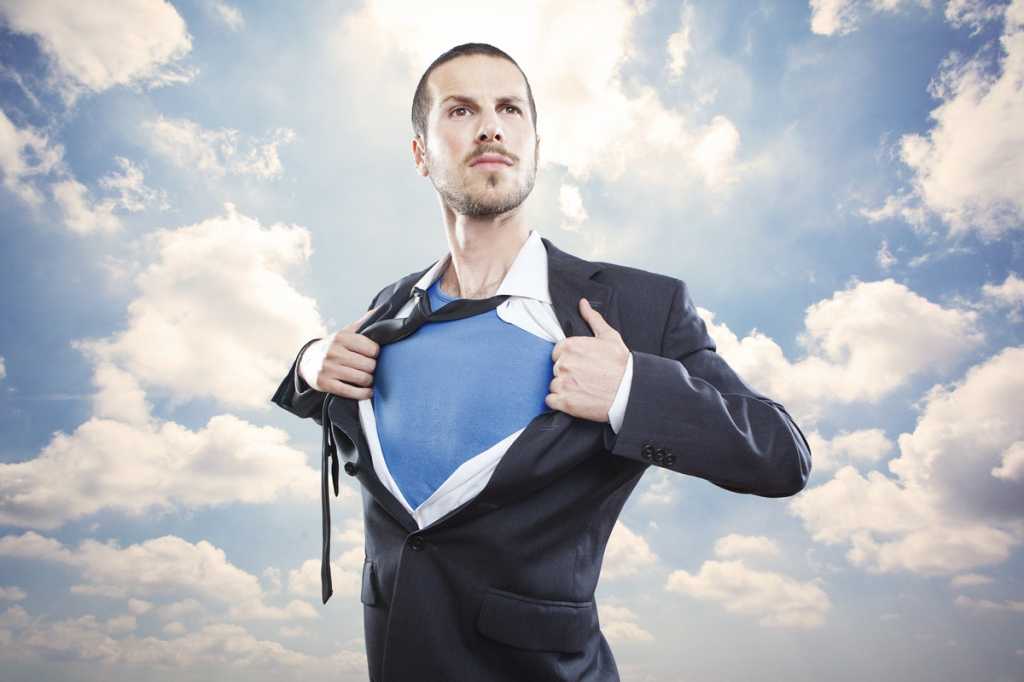 New Zealand companies that are owned by Australian organisations have the opportunity to take the best practices deployed by their parent company and adapt to local conditions. That’s the strategy being adopted by the Bank of New Zealand technology team as they embark on a multi-cloud transformation.

BNZ executive general manager of technology and operations Russell Jones, whose team consists of 1,700 permanent staff and contractors, is working with newly appointed CTO Paul Littlefair on moving data and applications into the cloud.

They are taking their cue from their parent company National Australia Bank (NAB) in critical areas such as working with regulators, forming vendor partnerships and innovating in the consumer data space.

In the regulated banking sector, banks need to reassure the local regulator that moving to the public cloud doesn’t pose unnecessary risk to highly sensitive customer data. Jones says that early in NAB’s cloud transformation, it struck the issue of being bogged down by having to gain approval at every stage.

To enable a smoother process, NAB created a framework called CAST (Cloud Adoption Standards and Techniques), which is used to dictate how applications are deployed. As Jones explains, “When things started off, it was very much ‘Please can we move this application to the cloud?’ and then the regulator would weigh in. And you’d do the next one. It was a very traditional and slow process. What NAB did was invest in a framework and then take the framework to the regulator and say, ‘If we run all of our applications through this framework, and we give it the various scoring and assessments in the framework, will you then approve the framework so we don’t have to come along and talk to you about every single application that is going one by one?’”

CAST is now being implemented by the BNZ team locally, and they are in discussions with the New Zealand regulator (the Reserve Bank) on making the framework an open standard. “We see it as a being a step forward in cloud migration. We see it as being useful to the regulator, we would see other banks finding it useful and we would certainly see it being of use to various cloud providers,” Jones says.

As CAST is based on a multi-cloud approach it provides for different levels of cloud treatments (rated 1 to 6, where 1 is simple), depending on how mission-critical the application is. If it is only needed to run during business hours then it might be with one provider, if its 24/7 and they can’t afford an outage or downtown then it could run simultaneously in two clouds. “We wouldn’t want to bank on one cloud provider being up 100 per cent all the time, just like at the moment we don’t rely on [just] one of our data centres,” Jones says.

BNZ has seven data centres in New Zealand, and it is looking to reduce that number to two in the multi-cloud deployment, which is expected to take at least three years. Microsoft Azure and Amazon Web Services are its two main partners, with Microsoft’s recent decision to deploy a data region in New Zealand especially appealing.

There are regulatory requirements around keeping data onshore, and Jones notes that going offshore exposes the business to more points of failure as “you’ve got more networks between you and the offshore cloud provider.”

Littlefair says that, as with any organisation that have been deploying technology for over 30 years, there are legacy applications which are not built to handle offshore cloud deployments. “A lot of challenges are that if you put your front-end infrastructure in Australia, US or Singapore it still has to long line back to a legacy system that is running back at base, and legacy applications were never designed to handle any kind of latency in the network traffic,” he says.

While the bank intends to remain working with some local providers, Littlefair says the large public cloud providers have the edge in terms of innovation, noting that at the last AWS Summit he attended AWS announced 1,000 new features. “The challenge they [local providers] are always going to have against the global giants is their ability to innovate and drive new features,” he says.

Jones also notes that when it comes to cost, scale is a huge differentiator. “If you’ve got hundreds of data centres and millions of servers, you can always make the service more cost-effective than someone who is much smaller.”

In addition, it’s thought that moving to the public cloud will help enable the bank to react to changes brought about by new innovation in the banking sector—pushed either by nimble fintechs or government regulation. An example is BNZ learning from NAB’s experience in introducing a Consumer Data Right after it was passed into Australian law last year.

“We have an executive that sits between BNZ and NAB and focusses on innovation, and one of the things that this team is working on is looking at open banking generally or consumer data rights specifically,” he says.

NAB has publicly committed to having around 80 per cent of apps on the public cloud by 2023, but Littlefair prefers not to make the same commitment for the BNZ. “The reason I won’t put a number on it is because one of the missions I’m on is to stop people behaving in the old traditional waterfall style programme, where you say, ‘We’re going to do all our design up front, and then we move into a build and delivery process, and then we build into a testing environment and implementation’. If I tell you it’s going to be 823 applications—then is success 824 and failure 822? So, I scrupulously avoid that, even with our exec, because I’m much more about that iterative process.”

Upskilling staff for the cloud future

Jones says his goal is to have every BNZ engineer certified for AWS and Microsoft Azure to the appropriate level, and this training is part of everyone’s professional development. He also plans to introduce an executive version of the current BNZ Cloud Skills Guild programme. “We’re looking to get all our business leaders up to a capability and understanding in order to have better conversations with them,” he says.

The push to the public cloud has also meant a “rebalancing” of the workforce away from contractors and towards permanent staff, with Jones and Littlefair actively recruiting. Littlefair says it’s an exciting time for IT professionals to join the bank, as it drives towards a more “devops culture”. “What is hugely appealing is that BNZ is taking a lead here, banking its future on the cloud. We have the opportunity to go harder and faster than our parent,” he says.