Developers, the essential worker.
Many organisations are looking to drastically expand their software development teams to meet demand, but their acceleration is impeded by their ability to hire and retain the right talent. So how can organisations attract developers and keep them motivated enough to stay? 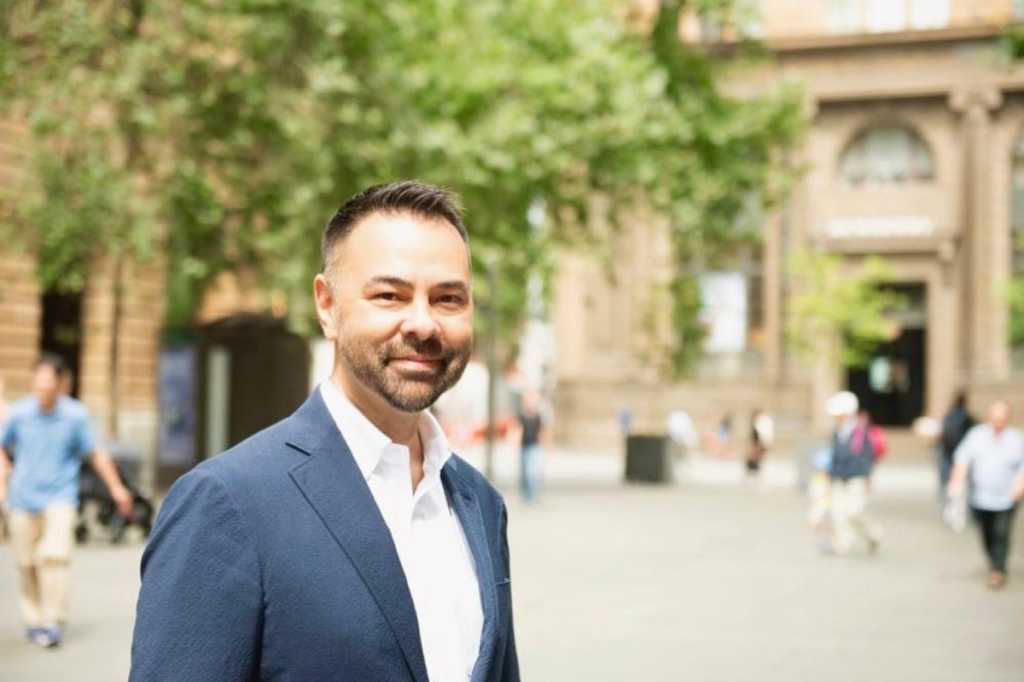 Think about the purchases that you have made in the past 24 hours. Did you order your groceries online? Stream a movie? Pay a bill via an app on your smartphone? The world was moving towards a digital future well before the COVID-19 pandemic hit, but our reliance on digital infrastructure right now has never been more pronounced.

And who’s keeping it all afloat? Developers.

There’s a war to retain talent in the tech industry that shows no signs of abating, and the global shortage of skilled software developers is at the heart of it. Hitting closer to home, new research commissioned by New Relic has revealed that Australia is lagging behind other developed economies in this respect. The research found that 50% of Australian respondents had difficulty recruiting the right development and infrastructure skills – making it a major barrier to software and systems performance within their organisation. Australia fared worse than Japan (43%), UK (37%), US (30%), Germany (30%) and France (29%).

Furthermore, only 15% of Australian respondents said their company culture and observability technology allowed developers to make quick decisions without fear or repercussion.

Many organisations are looking to drastically expand their software development teams to meet demand, but their acceleration is impeded by their ability to hire and retain the right talent. So how can organisations attract developers and keep them motivated enough to stay?

There are many documented reasons as to why developers choose to jump ship. Former COO of Stack Overflow, Jeff Szczepanski, noted that the lack of a developer first culture, low levels of autonomy, and limited access to the right tools and resources are among the top reasons for developer attrition.

Developers need to be presented with opportunities to work on projects that are exciting, challenging, and offer learning opportunities. They also need the best tools and technology to successfully deliver on projects. All this leads to job satisfaction, increased tenure, and a highly skilled and motivated workforce.

Businesses that ‘get it’

Dominos Pizza may not immediately spring to mind when thinking about engaging workplaces for software developers, but the disruption of their business model led to a hugely successful digital transformation. As a result, Dominos have embedded the customer experience into their product life cycle and are constantly looking at innovative ways to deliver better digital experiences. Around 70% of their transactions are online, and a significant proportion of employees at their headquarters are now in software development or data analytics.

With their skills in such high demand, why would experienced devs settle for a workplace that doesn’t provide them with engaging work and the right tools to be successful?

Take our lead software engineer, Ivan De Marino, as an example. Ivan worked with New Relic for four years, left and then returned.

He re-joined New Relic for multiple reasons, but having the best tech tools at his disposal was a core factor.

“As an engineer needing the tools to do my job as best as I can, I was missing New Relic. I tried to convince my previous job’s colleagues to buy New Relic, but we already had a contract with a competitor,” Ivan said.

“Honestly, I missed our product, especially NRDB and our entire platform. One of the reasons they’re great products is because we don’t just build them, we use them. Not having them was a problem for me.”

It wasn’t just the tools that Ivan missed. Having a “sense of mission” and seeing the impact that the product has on end users played a huge part in his decision to return.

“At New Relic, we have a sense of mission for building products that allow our customers to build better products. It’s an enabler. We sometimes debate over technical details, but there’s always a shared mission: ‘how do we make this the best we can for our customers?’ I missed having that sense of mission – that purpose,” Ivan said.

Being able to build delightful customer experiences has never been more important than right now as COVID-19 continues to accelerate digital adoption across the public and private sectors. You could even argue that developers and engineers are the unsung heroes of the pandemic – as it’s them keeping our digital infrastructure afloat during these times of unprecedented demand for online services.

Having the best tools, technology and environment to develop and deploy code quickly as well as scale during times of increased demand keeps developers engaged and motivated – which feeds into a healthy bottom line. If this doesn’t describe your organisation, it’s time to quickly take stock of the situation or risk losing some of our most important assets in your digital company, your developers.