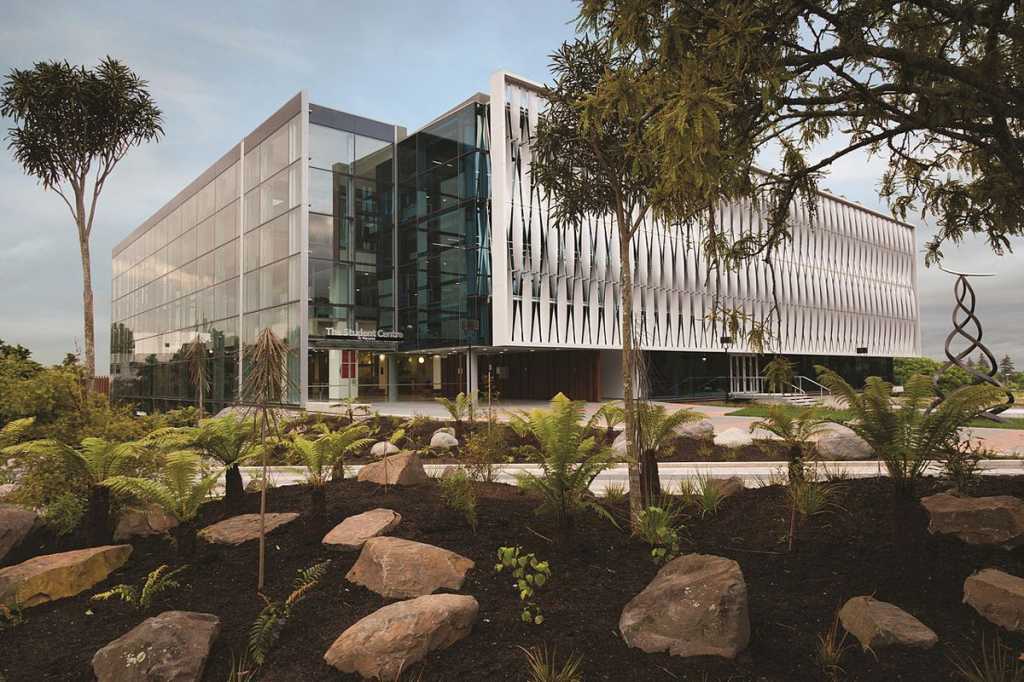 The University of Waikato’s campus contract tracing system is attracting attention from institutions abroad heading back to class after the Northern Hemisphere summer while the COVID-19 pandemic still rages, as it could be a model for universities worldwide to allow the safer return of students to campuses. It could also help New Zealand allow foreign students back into the country.

Built on the Salesforce platform in partnership with Datacom, the ‘Check in before you Step in’ program enables 13,000 students and staff to log their campus movements. Using the camera on their smartphones, visitors capture QR codes at more than 5,000 check-in points at the entrance to buildings, floors and residences on campus. Those without a smartphone are asked to enter their details manually via the university’s website.

University of Waikato CIO Eion Hall is fielding a number of overseas enquiries about the deployment. “There is enormous pressure on tertiary institutions around the world to do this quickly and get it right. That’s why within a couple of weeks of launching the Check-In program we had requests from all kinds of universities and colleges to provide advice or more background information. Academic institutions in New Zealand are really at the forefront of this kind of response.”

The program was deployed in four weeks and was ready to go for the university’s second semester. It is used with the government’s official NZ Covid Tracer app.

Information about the program on the university’s website notes that the data collected may be disclosed to third parties, including government agencies such as the Ministry of Health, local district health boards, or the Tertiary Education Commission. The information will be held for a minimum of two months, or “otherwise for as long as required for the purpose of contact tracing.”

Salesforce New Zealand managing director Craig Skinner says the information is stored in one the company’s data centres offshore, possibly the Amazon Web Service’s Sydney data centre. “The data is there for as long as the University of Waikato want to keep it there. It’s all controlled by the University of Waikato. They are the only people with access to the data. It’s kept in the system until they want to purge it or get rid of it.”

When asked if a similar solution could be used to enable international students to return to New Zealand, Skinner is enthusiastic. “Absolutely, 100 per cent. I think from doing the ‘Check in before you Step in’ side of things it’s a solution that could be replicated very easily across multiple organisations. And not just universities, other institutions. It could be churches; it could be anything like that.”

Skinner, who took over the role in March 2020, says multiple new deployments kicked off over the first lockdown. These included Briscoe’s ‘click and collect’ initiative and Scouts NZ’s community outreach program. Salesforce has also worked with the government in New Zealand on in its response to the pandemic.

Meanwhile, the University of Waikato has bolstered its online services to enable remote learning, which Hall says is a key focus for the 90 staff who work in the IT team. Cloud data volumes have increased to around 23 terabytes per month and online video conferencing has reached up to 1.5 million minutes per month through online labs, tutorials, workshops, forums and discussions.