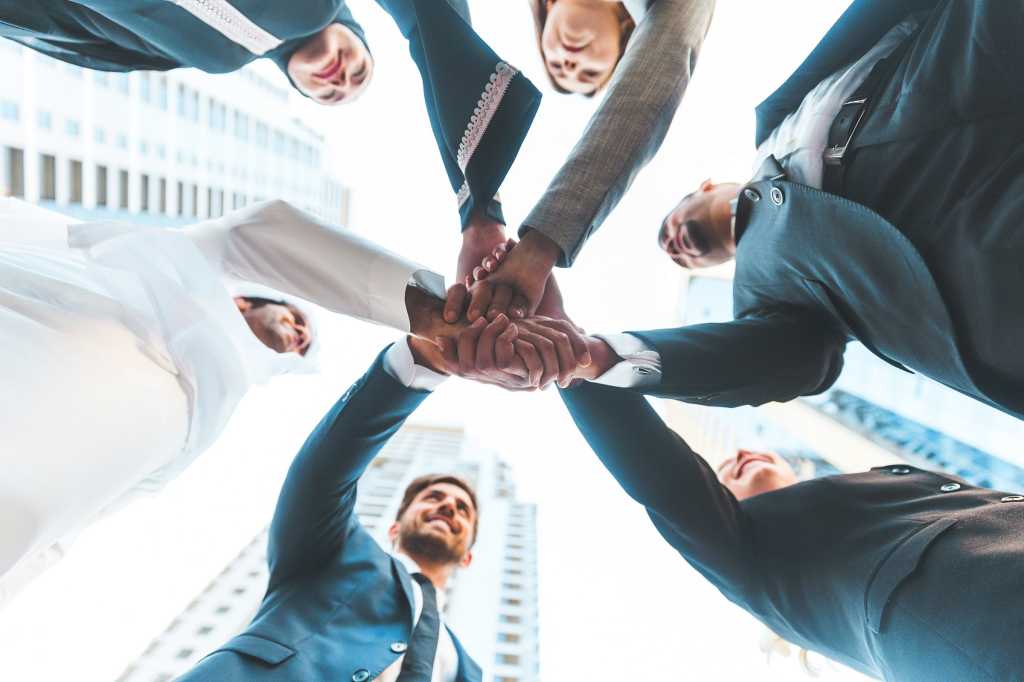 The push to normalize ties between Israel and the United Arab Emirates announced in August has spurred a flurry of speculation among Israeli’s technology community about the potential for IT synergies and trade.

Though Israel has enjoyed normalized ties with Egypt and Jordan for decades, it didn’t spur much technology cooperation. However, the fit between the UAE and Israel’s economies is different, say Israeli business people.

With the Arab world’s second largest economy and the highest GDP per capita, companies in the UAE’s financial, energy and tourism sectors may avail themselves of Israel’s rich ecosystem of innovative financial technology, cybersecurity, digital health and agritech software makers. At the same time, Emirati venture investors may want a slice of ownership in promising startups founded by Israeli technology entrepreneurs.

“It feels like a match made from heaven,” said Shmulik Ben Tovim, the president of the Fintech Community of Israel. “You have a much more developed and internationally oriented financial center in Dubai, on the other hand, you have here [a] technological center in Israel.”

In recent years, Israeli and Emirati businesspeople have quietly struck up a working relationship, though the ties are indirect. Israeli vendors rely on headquarters located outside of the Middle East or through or through third party resellers. If Israeli representatives of companies based in the so-called “Startup Nation” travel to the UAE, they have done it using the passports of a second country.

Normalization would bring those under-the-table ties out into the open and has the potential to pave the way for a tide of new business. The Israeli response to news of the normalization has been breathless, with speculation of news of normalized relations with other Arab states and public displays of the Emirati flag from the Tel Aviv city hall to highway bridges.

On Saturday, UAE President Sheikh Khalifa bin Zayid Al Nahyan abolished a 1972 law banning relations with Israel. However, some Emirati businessmen suggested that the decades-long taboo of open business with Israel will not disappear overnight. Some Emeriti companies may not want to get ahead of Saudi Arabia, despite the potential for Israeli solutions.

“The biggest concern would be that UAE companies depend a lot on Saudi business,” wrote Kushal Shah, head of digital for Asia and the Middle East at Roland Berger, a German global consulting firm. “So, until the Kingdom also signs off on a deal with Israel – there will remain caution on leveraging Israeli technology explicitly.”

Gulf businesses reach out to Israelis

“I’ve received numerous LinkedIn emails from family offices, local VCs, and others in that region which I think is a great signal,” said Omry Ben David, a partner at Viola, an Israeli venture capital fund. “We expect to see LP investment coming into Israeli funds, which typically is an ideal path toward innovation, discovery and adoption. The synergies are clear.”

Dubai, which ranks No. 12 on the Global Financial Centers Index, holds out a rich potential for Israeli fintech companies. Israeli financial tech innovators can offer Emerati institutions solutions in a variety of categories, Ben David said.

“Incumbent banks can use Israeli artificial intelligence technology to personalize their customer service on banking apps; They can make their back office more efficient using Israeli technology, they can use underwriting algorithms with Israeli DNA to provide better loan and lending services to consumers and SMBs. They can use digital transformation technology to allow their customers to do everything remotely and digitally on mobile or the web.”

With expatriates accounting for about 85 percent of its population, UAE financial companies and guest workers may be able to make use of Israeli payment innovation to streamline and cut the cost of making remittances to relatives back home, said Shmuel Ben Tovim, the president of the Fintech Community of Israel. He said that the liberalization of the financial industry is also an opportunity.

“Until 2017, the local financial regulations didn’t make room for innovations in the industry. It was mostly legacy banks and fund managers,” Ben Tovim said. A reform three years ago enabled the establishment of venture accelerators. “Israeli technology together with local partners could develop technology that fits the local market in Dubai in such accelerators. We believe that once you have the right idea, funding is not a problem.”

Cyber security is another category of IT systems that Israeli companies specialize in with a potential market in the United Arab Emirates.

UAE organizations responsible for critical infrastructure — like electricity grids, water networks or airports — face threats from state-sponsored actors, while other organizations face the same information security challenges as anyone else around the world, said Yoav Tzruya, a general partner at Jerusalem Venture Partners, which focuses on investing in cyber security companies. He said that companies that specialize in cyber training, simulation, authentication, incident detection and response are likely to find business in the UAE.

The Israeli venture capitalist expressed hope that new business links could pave the way for an expansion of Israeli-Arab technology cooperation throughout the Middle East and lead to new diplomatic ties.

According to the Israeli press, some Arab governments have already availed themselves of surveillance technology: the left-leaning Haaretz reported that in recent years, Israel’s NSO Group Technologies, a firm which enables governments to hack into cell phones, has sold hundreds of millions of dollars’ worth of systems to the UAE, Saudi Arabia, Bahrain and Oman —  sometimes with the assistance of Israeli government officials.

Israeli media have also reported that Israeli vendors that specialize in cyber defense,  like CyberArk, Cybereason and Check Point Software Technologies, have also quietly done business in the Gulf before the announcement.

Israeli executives that traveled to Dubai used to joke among each other about having to prepare to hand out their business cards with U.S. addresses, said Jonathan Medved, the founder of OurCrowd, a Jerusalem-based venture investor. Last December, he addressed an investment conference in Dubai for the first time without covering up his Israeli identity.

“The good thing about the Israeli ecosystem, it isn’t dependent on one or two sectors,” he said. “The UAE is the most innovative part of the Arab world. They are no strangers to venture capital. This has remarkable, almost endless potential. There’s a big market that needs to be served, a country that’s close to us, and committed to building their technological presence.”

Edouard Cukierman, the chairman of Cukierman & Co. Investment House and the founder of Catalyst Investment, a venture capital investor, said he’s planning a trip to the UAE in September with the goal of opening an office there.

“For us, assessing the potential for our portfolio companies and for our investment banking clients to see what could be achieved there is something we want to explore on a long term basis,” he said. “We can develop the ability of Israeli companies in the region, and use the UAE