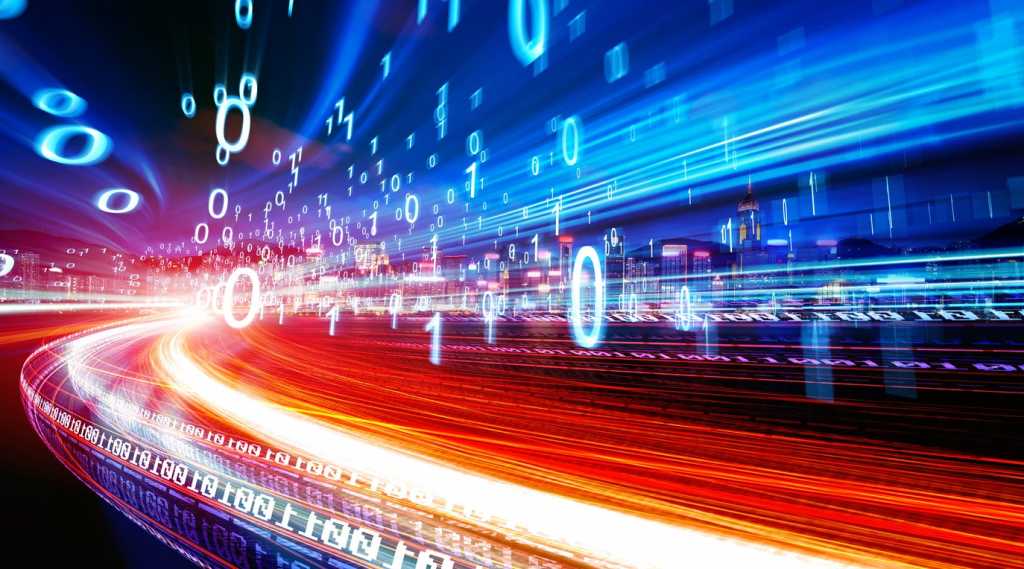 In 2011, Marc Andreessen argued that “software was eating the world.” By 2013, Gartner executives told us “every company is a technology company.”

“Digital transformation” exploded as a hot topic in 2014 and hasn’t slowed down since. But even for some of today’s digital leaders, the path to a winning strategy was not obvious.

Nike, for example, achieved its multi-billion dollar digital revenue goals two years ahead of schedule and has its sights set on digital driving a majority of its business. But it took the company until 2017 to declare the “consumer direct offense” powering today’s growth–fully five years after its digital efforts began in earnest.

But there was something that every company could and should have started working on from day one of the journey toward competing as a software company, however winding the road.

Today, Developer Velocity is a proven advantage. “DevOps” is the handle for the known best practices and tools for reducing the time from idea generation to production code.

Thanks to the research of Dr. Nicole Forsgren and Jez Humble, we now know with crystal clarity that DevOps enables those who master it to ship apps and features tens to hundreds of times faster, with equal or better quality, than those who don’t.

But signals were there from the beginning: Jez and David Farley published Continuous Delivery: Reliable Software Releases through Build, Test, and Deployment Automation in 2010.

The implication I took from Marco Iansiti and Karim Lakhani’s Competing in the Age of AI is that every enterprise becoming data-driven today is on the way toward competing as what they call an “AI factory.”

This is becoming a consensus. Already more than eight in 10 C-level executives believe they must leverage AI to achieve their growth objectives and nearly all view AI as an enabler of their strategic priorities.

But if history is any guide, we’re looking at three, five or as many as eight years of transformation, during which even the companies that are among the most successful pivoted and evolved their business strategies.

Fortunately, for all the uncertainty that it suggests, we can also see something every company can and should start working on from day one of the journey toward competing as an AI factory.

Data velocity–what I define as reducing the time from data generation to live query–closes the loop between data generated from interaction with an app to the algorithms that unlock its value for enhancing the next digital experience.

DataOps is emerging as the set of practices and tools to increase data velocity.

Early signals are positive, although it is true that DataOps is a younger discipline than DevOps and best practices are not yet as richly documented and robustly backed by data.

But if you lean into asking “what prevents us from shipping data features at the speed of app features?”–and fixing it–you stand a fair chance of becoming one of the early movers whose success proves them out.

And–if you believe we’ve seen this movie before–the prize is an advantage at using data at speed and with quality comparable to what mastering DevOps made possible with code over those who don’t.

Read about the winning way of working for a data-driven enterprise here.

About Bryan Kirschner:
Bryan is Vice President, Strategy at DataStax. For more than 20 years he has helped large organizations build and execute strategy when they are seeking new ways forward and a future materially different from their past. He specializes in removing fear, uncertainty, and doubt from strategic decision-making through empirical data and market sensing.