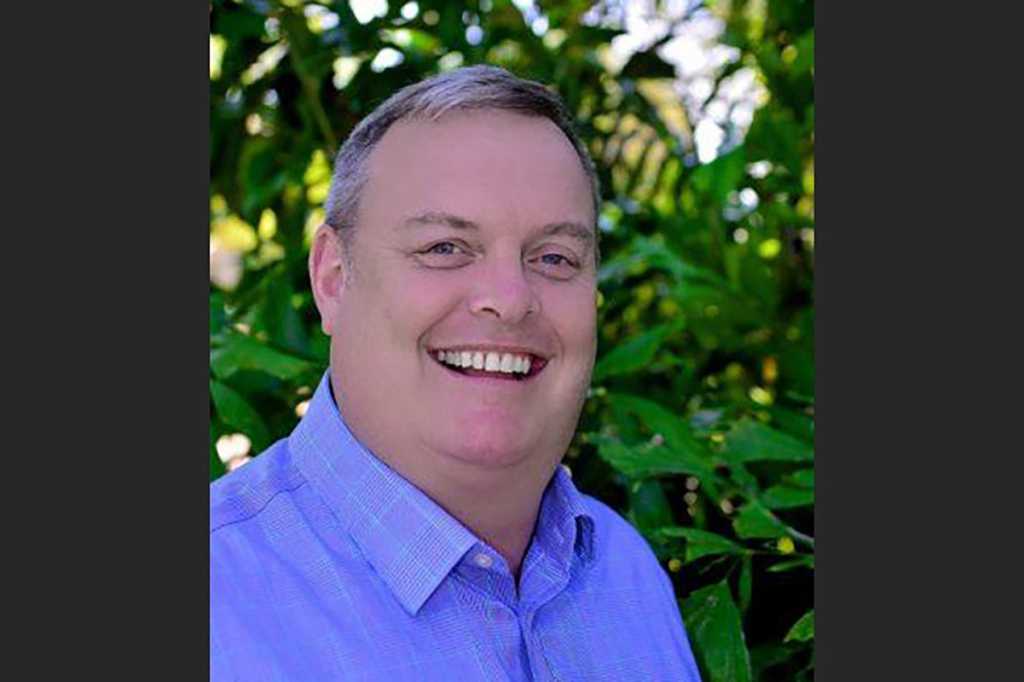 The Department of Human Services South Australia’s chief information officer, Rowan Dollar, has been made redundant following a restructure at the agency which has seen his position dissolved.

Dollar has been with the SA DHS since January last year. He moved to Adelaide from Darwin where he was chief information officer at the NT government’s Department of Primary Industry and Resources, a role he held since 2015.

Dollar told CIO Australia on Friday that he would take a break before looking for another role and his departure from SA DHS had nothing to do with his performance.

A DHS spokesperson told CIO that the agency’s technology team – which consists of 50 staff who worked under Dollar’s leadership – will be amalgamated with an expanded team led by DHS’ director of business improvement and technology, Dr Shikha Sharma. The new team will focus on activities such as business improvement, strategic planning and data analytics.

The spokesperson could not provide any details about the activities of the expanded group but said that Dr Sharma has the skills to take the agency “where we want to go.”

Dollar is a highly experienced technology executive who has worked in the sector since 1984 in roles across government, media, logistics, insurance, banking and finance.

Dollar placed number 19 in the 2018 CIO50 list for the work he did while at the Northern Territory Department of Primary Industry and Resources.