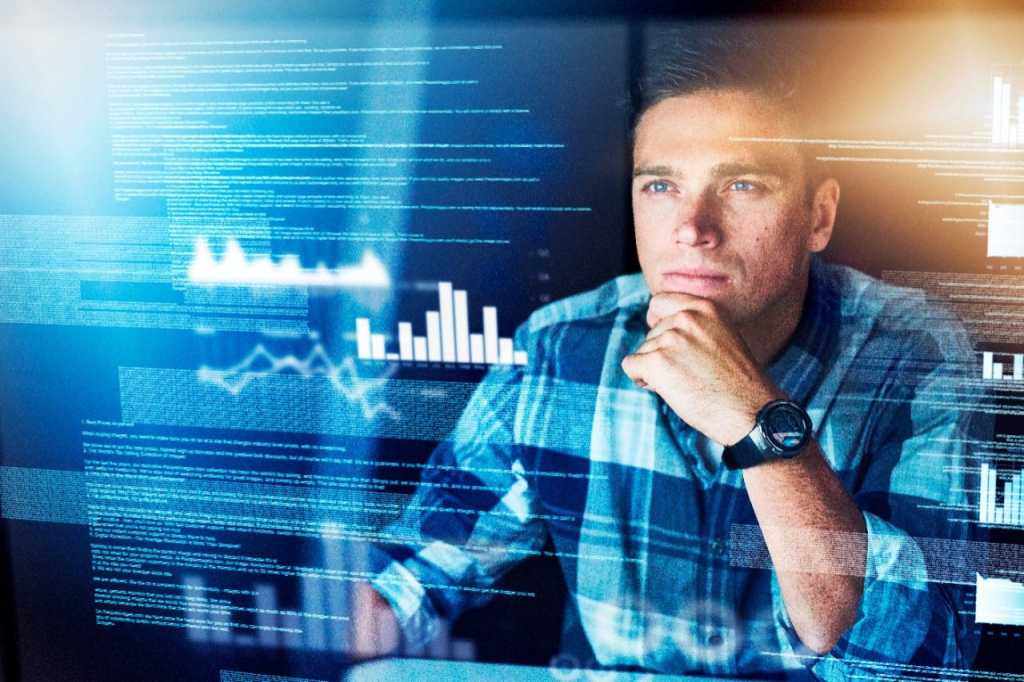 Where do humans fit into decision making in the data-driven AI world?

Does a machine make better decisions than a human? Should I use the data or follow what my gut tells me?

We hear all the time from various leaders that they ‘prefer to work on gut instinct’ when making decisions. But does this mean every decision? Every set of circumstances? A technology-minded person generally leans toward ‘show me the data’. To deliver the right data for a decision, we need to fully understand the question. Secondly, circumstances differ over time, so we need to be thinking about what data we should be referring to, or indeed whether we should let the automated AI system make the decision for us. We will look at three examples which bring clarity to the eternal struggle of data vs. instinct.

First, here is the pitch for ‘Gut instinct’: Craft and artisanship. It is about instinct, skill, experience and human training. For example: I own a hand-built guitar, a gift from my family. My brother located the luthier commissioned to build the guitar. Sure, that part of the selection process had a heavy ‘data’ load in relative terms. But he tells me that he made the purchase decision entirely upon his experience and his view of what I would like from the guitar. No supercomputer was consulted, no cloud involved. Gut feel wins when certain types of decisions need to be made. But beware sweeping judgments — the early stages of my guitar purchase involved a data gathering stage. Typically, though, human expertise plays a significant part in the world of craft, artisanship and creative human endeavour.

Next, we have the pitch for data: Medical. Dell Technologies works a lot in this space as medical technology has leapt forward in recent times, helping physicians treat everything from cancers to broken limbs. So, I want to glance at how the world of pathology is using data and AI. Pathology means the study of disease. The world-wide demand for pathologists far outstrips the supply; and, indeed, some reports indicate that the pathology workforce in relation to the general population may be in decline. Despite a shortage, in wealthy countries it will be possible to continue to have human pathologists providing studies, lab and diagnostic services and the like because these pathologists can be supported by an AI digital assistant with access to massive data sets instantaneously. We have partners doing this right now. But for some, the AI option might become the only option. When you are faced with a choice of either AI giving you a diagnosis, or no diagnosis, which would you choose?

Medical opinion differs, but overall, we are seeing an increasing acceptance of data-driven/AI decision support or decision making. This should be no surprise as demand for effective healthcare is increasing, so accordingly data-driven medical support and AI will increase significantly. Will doctors be looking for new careers? I seriously doubt it. Medical professionals will always be in demand, but in the data vs. instinct debate, I side with the increased use of data- and AI-driven medical support.

My final example is from a colleague and friend who, before I knew him, spent some years as a commercial pilot. Today, his expertise is very much in the AI space. As we know, modern commercial aircraft contain a heap of technology. Now think of the fantastic movies Flight and Sully. The common theme is the amazing pilot. During a flight, the pilot — in fact the whole aircraft crew — are the humans in the loop.

Should you ever be on a flight that experiences a major technical fault, you 100% want to have the pilot and the whole flight team very much on top of the situation. Ask yourself; if you could fly transatlantic for half the price of the next lowest ticket, and the only difference was that this flight would have no flight crew (I will allow you cabin crew, but nobody is involved in flying the plane.), would you really be interested in buying that ticket? Whilst I know that many forms of transport can be 100% driverless, I believe that airlines are a way off this right now; even if they could, would they? The human in the loop makes a lot of sense. The decision-making capability of a well-trained human is an incredible thing. The machine-assisted and automation of a modern civilian aircraft is also an amazing thing. So, for now let’s keep both where it makes sense to do so. As a rule, together is better.

The conclusion – is data better than gut feel, or should we put more practical value on human expertise and skill? The answer is that we very much need both. In some circumstances, one may be preferable to the other, but generally right now we need a strong balance. The best thing about our new AI machine allies is that they can learn with us. The best thing about humans is instinct born of generations of survival; and a lifetime of shared and learned expertise is often the very differentiation we need and want. A machine-built guitar is (for me) inexpensive and consistent in tone. An artisan-built guitar is (for me) a thing of beauty and plays like heaven. You know what? I have both. Sometimes I need one thing, and on other occasions I may want or need another. So, in the case of data vs. instinct, my decision is: You must decide.

For more information about accelerating your AI journey, explore AI Solutions from Dell Technologies and the Intel AI Builders.