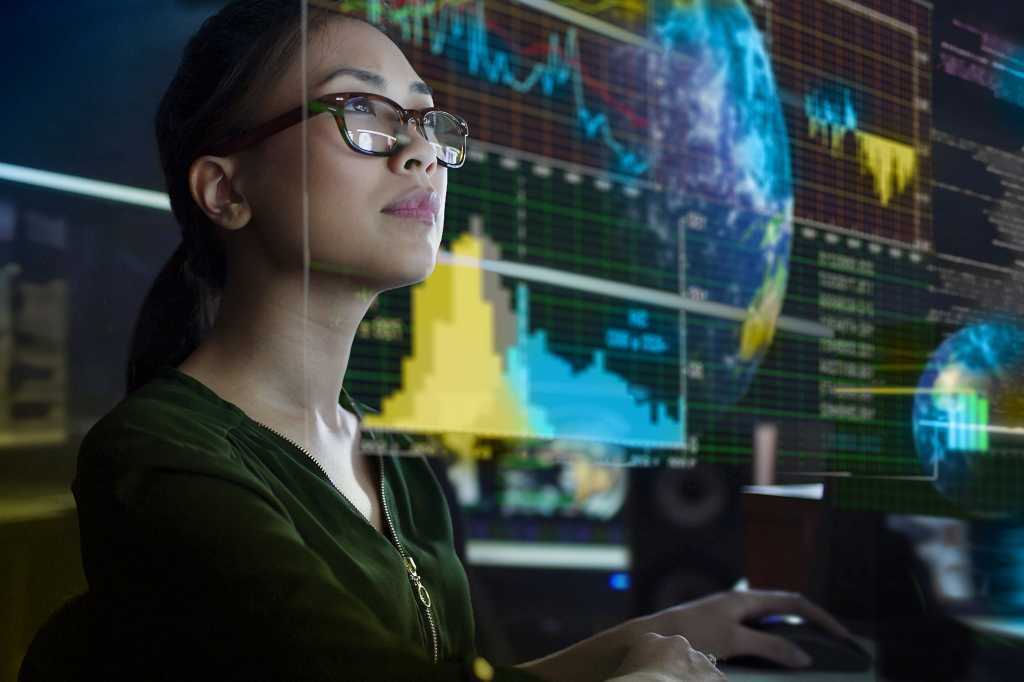 In a major announcement, Oracle is first among all cloud providers to allow the full capabilities of its public cloud to be installed into customer data centers.

Over the past few years, enterprise adoption of public clouds has gone mainstream as companies have taken advantage of the pay-as-you-go economics, scale, and agility of cloud computing. But even so, most enterprises expect to continue to run a portion of their workloads on-premises in their own data centers for the foreseeable future.

This has driven strong demand for hybrid architecture to allow the same services, functionality, portability of applications to exist between their public cloud and on-premises cloud environments.

Oracle’s new Dedicated Region Cloud at Customer includes all the capabilities of its public cloud, including the flagship Oracle Autonomous Database.

According to Oracle’s Scott Newman, Senior Director, Cloud Platforms and Infrastructure Solutions Consulting, “Enterprise customers have been migrating to public cloud en masse in recent years. However, organisations in heavily regulated industries or with data that is highly sensitive to latency issues, haven’t necessarily been able to follow suit.”

Having the full capability of the Oracle Public Cloud in a company data center reduces the latency involved in using public internet, improving application performance.

This allows customers to run applications that need near real-time responses or rapid communication with on-premises systems, while still accessing the flexibility that public cloud provides.

For highly regulated industries with stringent data sovereignty requirements, being able to host the data in the company’s chosen location provides the strongest regulatory compliance while still offering the flexibility and high delivery velocity that public cloud provides.

Putting public cloud into a company data center means it can be fully integrated with the company’s own security mechanisms, allowing more visibility consistent with on-premises systems.

For companies that are still in the process of rearchitecting applications to run optimally in a modern, public cloud environment, having the target cloud environment co-located with company servers means the transfer of large data volumes to new applications can happen at Ethernet line-speed, and without the WAN costs of carrying that data.

What makes Oracle Dedicated Cloud at Customer so special

The greatest advantage of Oracle Dedicated Cloud at Customer is it’s simplicity: it’s a genuine instance of Oracle public cloud running in a customer’s data centre.

That means it brings all of Oracle’s second generation cloud primitives and services up close to a customer’s existing data and applications running on on-premises servers.

The new Dedicated Region Cloud at Customer is USD$500K a month, which Oracle says is “a small fraction of what customers would have to pay for a one-off region from other cloud providers”, and it comes with the full SLAs and same pay-per-user model as the Oracle Public Cloud.

What all this means is that customers can run applications faster in their own data center with wire-speed latency, while lowering their costs using the same high-performance capabilities, autonomous operations, and low-cost subscription pricing found in Oracle Cloud Infrastructure.

Alongside the Dedicated Region Cloud at Customer announcement, Oracle is also releasing its market-leading Oracle Autonomous Database on Exadata Cloud at Customer for customers to run in their own data centers.

It combines the latest Oracle Autonomous Database technology with the fastest Oracle Database Acceleration Platform – Exadata, delivered as a cloud service in your data centers.

Apart from being the industry’s #1 database in the 2019 Gartner Critical Capabilities for Operational Database Management Systems report, Oracle’s Autonomous Database is striving to increase your organisations cost savings.

Oracle CTO and chairman Larry Ellison told customers “We guarantee to cut your Amazon bill in half” if they moved databases from AWS database management services to Oracle Autonomous Database running on Oracle Cloud.

Multinational property developer Kingold has already reduced its costs by 44% by moving from Azure to Exadata Cloud at Customer, while achieving higher security than it had before.

The ability for Autonomous Database to run as part of your Exadata Cloud at Customer deployment in your data center or as part of Oracle Dedicated Region Cloud at Customer is ideal for enterprises that find it challenging to move their mission-critical database workloads to the public cloud due to data sovereignty and regulatory requirements, security and performance concerns, or because their on-premises applications and databases are tightly coupled.