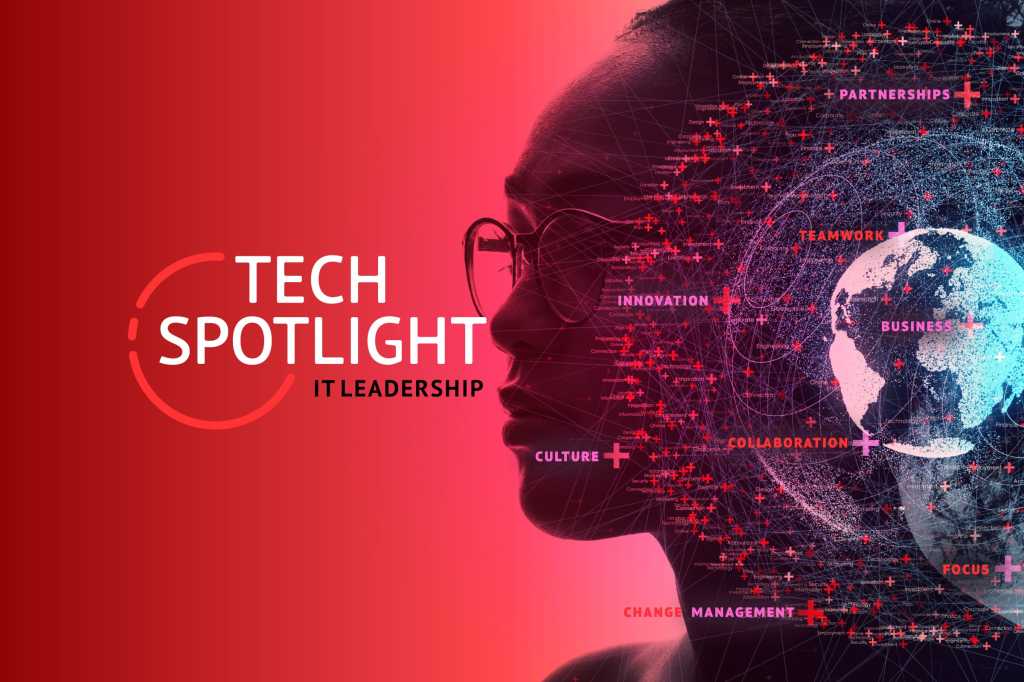 Today’s CIOs are reshaping the enterprise. Organizations wrestling with digital transformation and seeking to become more data-driven find CIOs at the forefront, leading IT through the wide variety of changes required to drive and deliver innovation, build resiliency and work with stakeholders to create business value.

Many IT leaders whose organizations have won the CIO 100 Award in IT Excellence for their efforts say the key to IT success is a laser focus on culture change, collaboration and business alignment.

True digital transformation requires significant changes to business processes and shakeups in both skill mixes and roles. Many IT leaders say technology is the easy part; driving changes to the way people work is often the hardest facet of any transformation. Today’s IT success requires deep collaboration with business stakeholders and subject matter experts, and an ability to ensure teams stay focused on solving business problems rather than championing technology for its own sake.

Here are five leadership lessons from CIO 100 Award winners that underscore the importance of collaboration, change management and a drive for adding value to the business.

Pharmaceutical titan GlaxoSmithKline (GSK) has built a data strategy that works. By mining its data for immediate, targeted analytics wins tied to business value, the company has been able to establish the processes and technical foundation necessary for bold, transformational moves — and help spread the culture change necessary to become a truly data-driven organization.

The program, dubbed Value Strikes, has taken an iterative approach to accelerating the company’s enterprise data and analytics ambition, says Jen Baxter, senior vice president of tech strategy and performance at GSK. “Each use case, termed ‘value strike,’ leveraged our existing data in order to achieve our priorities while delivering significant near-term P&L or cash value. In parallel, these experiences helped build up our people and technology capabilities across the organization,” she says.

One key value strike involved a supply chain analytics application that provides visibility into the supply chain and uses predictive and prescriptive analytics to guide decisions around inventory and planning.

Baxter’s advice: Bring the organization on board. Invest in building the capabilities of your team and users, and then ensure all new processes are fully documented.

“We like to say that about 10 percent of the effort is in the algorithms and about 20 percent in the technology — the remaining 70 percent is behavior change,” Baxter says.

A few years ago, manufacturing services company Jabil was sitting on a gold mine of data that could drive business decisions but struggled to find data scientists who could help unlock it.

“I was convinced for the longest time that there’s only three data scientists in the world and they just move around,” says Jabil CIO Gary Cantrell. “We just had no luck finding and recruiting those individuals. We’ve figured out the code since then, but in the beginning, it was a little rough for us.”

To bridge the skills gap, Cantrell launched Jabil’s Citizen Data Science program to develop data scientists internally from experts who already had deep domain expertise. Cantrell partnered with local universities, starting with the University of Southern Florida in Tampa, not far from Jabil’s St. Petersburg, Fla., headquarters. The university helped Jabil develop a curriculum to train employees with engineering and math backgrounds in analytics techniques over a period of 16 weeks. The program has since been expanded to partner with several other universities around the globe. Jabil considers the program a great success.

“We really started getting buy-in and traction across the executive team when they started seeing their organization’s problems being addressed and results coming out that could help them get better,” Cantrell says.

Manufacturer Owens Corning has dramatically decreased the amount of time it takes to develop new composite materials for wind turbine blades through close collaboration between IT, the company’s analytics center of excellence (COE) and materials scientists in its innovation group.

Developing new composite glass fabrics and chemical resins to increase the longevity of the blades used in wind turbines is a complex, lengthy and expensive process. By bringing predictive analytics into the mix, the company has reduced testing time for any given new material from 10 days to about two hours, meaning faster product development and reduced cost of iterative performance testing.

Getting there required Owens Corning’s data science team to gain the trust of the scientific organization.

“We don’t typically deal with very in-depth scientific, technical problems,” says Malavika Melkote, director of global information services and the analytics COE at Owens Corning. “We work with a lot of problem sets that are in marketing, customer supply chain, manufacturing. This was the first time we were doing a project with pure science in the innovation group.”

Gideon van den Broek, the lead data scientist assigned to the project, worked closely with the innovation group to understand the material science problem in the context of the data available. Van den Broek had to scrap the first predictive model his team built because it was a black-box model and the innovation group scientists didn’t trust its output.

“As soon as Gideon was able to establish credibility as a data scientist who could understand just enough to bring about results, the teams could actually build more sophistication into it and make it more trustworthy, more usable,” Melkote says.

Michael Smith, vice president and CIO of the American Academy of Family Physicians (AAFP), was hired in 2015 to modernize an organization that was falling behind and losing market share. At the time, the organization, which counts nearly eight out of 10 family physicians in the U.S. as members, had not performed any technology upgrades or refreshes for more than a decade. It was still using Novell as its network authentication platform, for example.

Constituents were feeling disenfranchised and many were considering cancelling their annual membership. Smith’s mandate was to execute a strategic plan to help the association become relevant to its 130,000-plus members again. It involved an organization-wide culture shakeup, altering business processes and procedures in all 18 divisions. While selling the digital transformation vision to the association’s leadership was important, one of the biggest challenges Smith faced was getting the rest of the organization on board.

“I had to be this change agent on steroids because not only were we having to deal with the financial limitations of what the company could do in a specified time, not only did we have to make sure we were maniacal on how we implemented things in the order that we did it, but every day you’re fighting upstream,” Smith says. “You have this whole concept of the culture saying, ‘We want to change,’ but, in reality, we don’t want to change, right? So, it was just this constant pushing, being able to say, ‘Look, I recognize you don’t agree with this. You don’t like this, but we still need to do it.”

Smith’s advice: Show your team members you have their best interests at heart. For his staff, in particular, Smith focused his message on career growth, emphasizing that he would help them build skills whether they stayed at AAFP or moved on.

“If you don’t have the skills to work with the most relevant technologies and something were to happen to AAFP, you’re not marketable,” Smith says. “In the Kansas City market, maybe two or three companies still utilize Novell as their network authentication platform, and generally that’s going to be very small companies.”

In the process of overhauling the data operations of its hospitals and medical offices over the past five years, healthcare consortium Kaiser Permanente has shifted from a culture of top-down leadership to embrace a team-led approach that empowers everyone on the team to speak up and make decisions.

Kaiser Permanente uses the Scaled Agile Framework (SAFe) methodology as a framework for its development and continuous improvement efforts. SAFe was at the core of the Operations Watch List (OWL), a mobile app Kaiser Permanente developed in 2018 to provide a comprehensive, near real-time view of key hospital quality, safety and throughput metrics that help hospital leaders identify bottlenecks in workflows and address those issues.

“This approach allows hospital operations leaders and frontline managers the ability to provide timely guidance and input on the needs and expectations of a solution on short intervals of development,” says Dick Daniels, executive vice president and CIO at Kaiser Permanente.

The constant cycle of feedback, application refinement and deployment under SAFe requires tight partnership between Kaiser Permanente’s clinical and operational leaders, the business and IT. Daniels says adopting SAFe required a cultural shakeup.

Daniels’ advice: Commit to cultural change to enable real collaboration. “As we shifted decision-making from the team leads and leadership to the team itself, we had to continually reinforce this way of working and our long-standing principle of speaking up,” Daniels says. “We increased our efforts to make sure the team felt empowered to speak up, make decisions and step up to fill in gaps beyond what they considered their normal role if it would help move the project forward.”