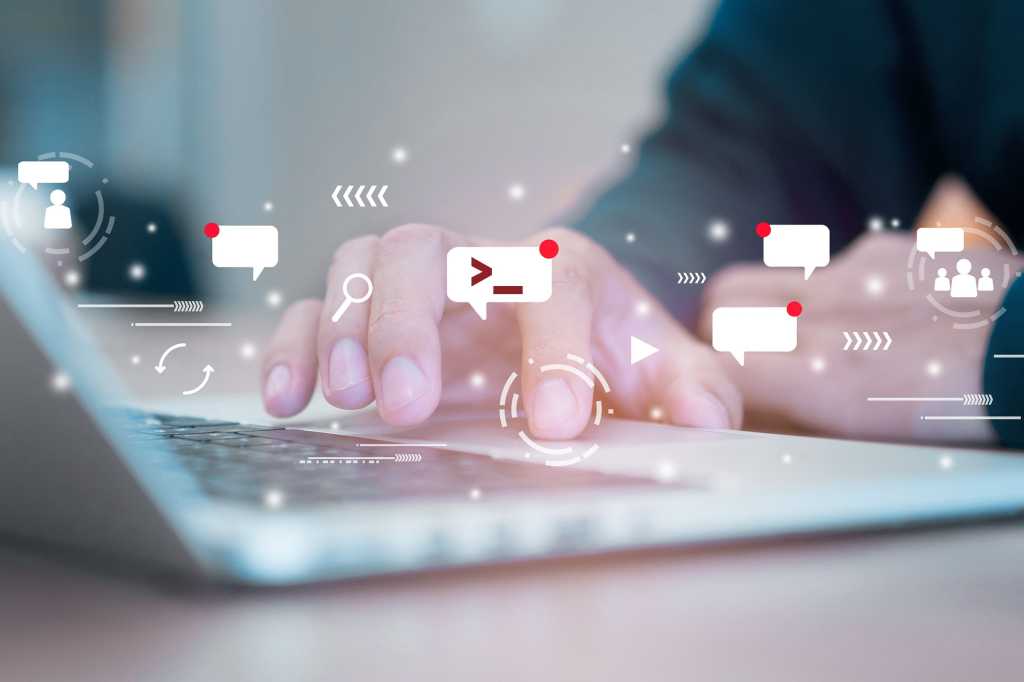 ServiceNow’s latest code release, “Paris,” includes applications to help banks issue credit cards and to enable telcos to manage services and network performance, showing how serious the company is about organizing workflows across the enterprise, not just in the IT department.

With its latest software update, however, ServiceNow’s enterprise ambitions are coming into focus.

“We are inventing the employee experience, the customer experience, and low-code, no-code experiences every day in every industry across the world,” says ServiceNow CEO Bill McDermott.

Even before McDermott joined the company last year, ServiceNow had been steadily acquiring technology to extend its platform and building new applications on top of it to appeal to users across the enterprise.

But its rivals are pursuing a similar strategy, according to Charles Betz, principal analyst covering infrastructure and operations at Forrester, who keeps a close eye on ITSM vendors.

“It’s not only ServiceNow doing this; all of the traditional ITSM vendors report that customers increasingly press their solutions into a wide variety of problems,” he says. “For some time, they were bemused by customers torturing their systems into serving non-IT purposes.”

Now, however, driven by this kind of customer demand, many vendors have broadened their marketing (and perhaps their code) to address these new uses, turning their ITSM platforms into ESM tools.

“From my perspective, this is a very organic, customer-driven trend,” says Betz.

At ServiceNow, that translates into new features and integrations in the Paris release of its Now Platform, building on the new AI, analytics and mobility features in the previous release, “Orlando,” in March.

ServiceNow’s latest offering introduces applications for automating workflows: three that could be of use to any enterprise in shared services such as HR, finance, facilities or legal, and three highlighting ServiceNow’s ambition to tailor services to key industry verticals.

The general-interest applications include Legal Service Delivery to help legal departments perform actions such as reviewing and approving contracts without endless email chains, and two for the IT team that will be increasingly useful as enterprises continue to adapt to the new reality with COVID-19. Business Continuity Management allows analysis of business impacts, helps with crisis management and supports development of business continuity plans, something many companies are having to brush up on. ServiceNow’s Hardware Asset Management application, meanwhile, isn’t the only one out there — but through the Now Platform could communicate with HR’s onboarding program or purchasing’s approvals process.

These moves raise the question, just how far will ServiceNow go now that it has former SAP CEO McDermott at the helm?

ERP vendors such as SAP don’t have too much to fear, according to Larry Carvalho, a research director at IDC covering platform as a service: “SAP and ServiceNow deliver different sets of benefits to customers,” he says.

Forrester’s Betz is not so sure. “ServiceNow is clear that they have no intention of ever becoming an ERP-like system of record,” he says. “However, their plan to become the pervasive workflow framework brokering activities amongst these systems is still likely to cause some concern amongst the ERP vendors.”

In that scenario, ServiceNow would become the key system of engagement, with ERP vendors risking being relegated to running workflows only within their own silos.

How that plays out in the enterprise is something CIOs will decide as workflow technologies mature.

“The BPM vendors never lived up to their early promises, and much workflow remains handled by ad-hoc means such as shared email boxes and the remains of early 2000s groupware,” says Betz. “This is the market space ServiceNow and its peers are moving into, propelled by the need for knowledge workers to access the complete array of enterprise services they require to create and iterate on compelling new digital products.”

ServiceNow is far from the only company targeting this space. There are specialist work management platforms and a host of low-code/no-code tools — including some from former BPM vendors.

In enterprises using two or more of these, which ones run on top of the other is likely to be hotly disputed.

Carvalho points to a few of ServiceNow’s advantages in the coming skirmish: It offers an app engine with machine learning services to run tasks, an IntegrationHub to bring other software-as-a-service assets together, and a common data model that other apps use to communicate in the form of its Configuration Management Database (CMDB).

“What I find unique about ServiceNow is that the technical components of the platform are aligned to business use cases with no-code playbooks, making it easy for IT to articulate benefits to line-of-business users,” says Carvalho. “CIO’s will like the ease of use accelerating the time taken for IT to provide business value for users.”

The Paris release, in addition to its six new applications, builds on the Now Platform’s capabilities.

For business process owners, there’s the new Process Automation Designer that allows them to describe and manage workflows without coding, identifying steps ripe for automation, and the Predictive Intelligence Workbench that allows them to use machine learning to automate tasks.

ServiceNow says its June acquisition of Sweagle has allowed it to add a service-oriented view of everything — technology, people and processes — to its CMDB through something it calls the Service Graph. There’s also the Service Graph Connector Program, a new designation for software partners, including AppDynamics, Crowdstrike, Dynatrace, and Solarwinds, who will use Service Graph to make it easier for joint customers to integrate and organize their data on a single platform.

More than 1,500 ServiceNow customers have had early access to the new release over the past 45 days, according to the company’s European general manager, Paul Smith. For the rest, it goes live today.