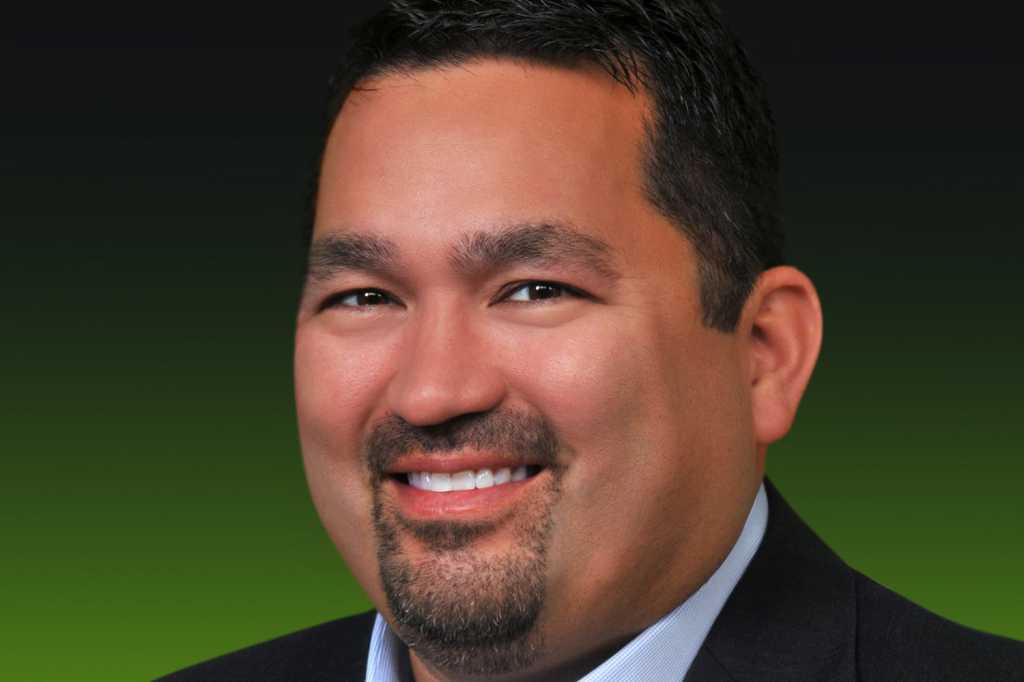 There’s no other season quite like tax season, the period between January and the mid-April deadline in which millions of Americans file financial documents related to their income. Citizens who are due financial returns tend file early, while those owing money tend to file at the 11th hour.

That sharp, seasonal spike in traffic is among the reasons why tax service provider H&R Block is migrating its compute workloads to the public cloud hosted by Microsoft Azure. That platform, along with a DevOps model for building software, will help the company better process millions of tax returns annually while allowing the firm to build financial software products with greater speed, quality and security, says CIO Alan Lowden.

Transforming H&R Block’s “operational machine” thusly will advance the company’s digital strategy for wooing more small business customers. “It’s what we need to do to enable our strategic vision of putting customers at the center,” Lowden says. “We have to give them a convenient experience of serving them anyway they want to be served.”

H&R Block’s IT department must strike the right balance between supporting business operations and accommodating the needs of various departments, ostensibly to achieve the desired business outcomes for customers — all during a global pandemic. Thirty-six percent of 373 IT decision makers surveyed say their CEOs are prioritizing digital business and transformation initiatives amid the COVID-19 outbreak, according to a CIO Pandemic Business Impact Survey conducted in July. Thirty-six percent cited improving remote work experiences among their CEOs top priorities.

Migrating during a pandemic

On that score, H&R Block’s challenge is modernizing its tech stack remotely, with most employees working from home amid the disruption triggered by the pandemic. Whether customers file their returns themselves or with the assistance of a tax professional, the tax man cometh for everyone, eventually. It’s incumbent on H&R Block to ensure that consumers can file seamlessly how and when they prefer to do so.

Existing client-server technology served the company well for years but would not hold up as H&R Block’s client base grew and began clamoring for additional financial services. The company is phasing out monolithic AS/400 systems and client-server technologies running back-office tax systems used by 100,000 tax professionals spanning 10,000 offices around the country.

Many of Lowden’s 1,800 IT staffers are currently migrating the company’s three custom-built tax engines, which serve as the heart pumping lifeblood throughout the business, to Azure. But for many companies relatively new to the cloud, the journey has been fraught with challenges.

When the company began working in earnest with Microsoft on the move to Azure in 2018, Lowden initially battled resistance to the migration from individuals accustomed to implementing infrastructure on premises. “This is where the train is going,” Lowden recalls his mindset. “Get on board or get run over it.”

He explained why H&R Block needed to move — agility and automation to support DevOps — and the majority of staff leapt onboard. “They’ve really embraced a culture of learning and adapting to new ways,” Lowden says. He also reconciled initial “competing views,” with some engineers partial to Azure and others to Amazon Web Services.

Lowden then faced the issue of getting up to speed quickly. How would H&R Block, which had little experience standing up cloud systems, get where it needs to go? Lowden hired new staff, upskilled existing engineers and hired consultants to help. Microsoft stepped up, embedding Azure architects and cloud engineers with H&R Block engineers to assist with the migration and provide coaching.

Assisted by these experts, H&R Block engineers learned about cloud architecture and data taxonomy, as well as the required tooling to execute the strategy in Azure. For instance, the team has embraced Azure’s DevOps Pipelines service, which enables engineers to build software within continuous integration/continuous delivery (CI/CD) guardrails, including security code scans and automated testing prior to deployment. “The tools Microsoft offered are making it easier for us to transition to the cloud,” Lowden says.

The go-live date for the company’s do-it-yourself online tax service on Azure is late 2020, while retail tax platforms will launch in Azure in 2021.

Meanwhile Lowden’s team has migrated 80,000 H&R Block tax professionals to Azure remotely in recent months, a feat that would have been impossible to complete while racking and stacking, testing and tuning on-premises systems during a pandemic, Lowden says.

Tips for replatforming on cloud

Lowden offers the following tips for IT leaders looking to transform their businesses by migrating to the cloud.

Cloud procurement requires a mindset shift. CIOs accustomed to shopping around for tools with which to equip their data center must now embrace a “platform mentality,” Lowden says. Picking that long-term strategic partner may require buy-in across a number of stakeholders. Microsoft’s willingness to partner rather than dictate terms is indicative of a culture change under CEO Satya Nadella in recent years, Lowden says. “They went from being a company that no one wanted to work with but had to, to becoming a key strategic partner,” Lowden says.

Don’t try to do it all yourself. Lean on those who have come before and learned from those journeys in making your cloud decisions. “There’s no playbook that works for everybody,” Lowden says.

Cloud is a means, but not an end itself. As with many organizations, cloud underpins H&R Block’s CI/CD and DevOps processes, which are core to the organization’s new operating model. But every organization’s needs are different; it’s about “building the right roadmap to get there,” Lowden says.

The culture change is broader than the tech. The culture change also requires organizations to shift to a “learning culture,” including reskilling existing staff or hiring fresh talent. “It truly is digital transformation,” Lowden says.