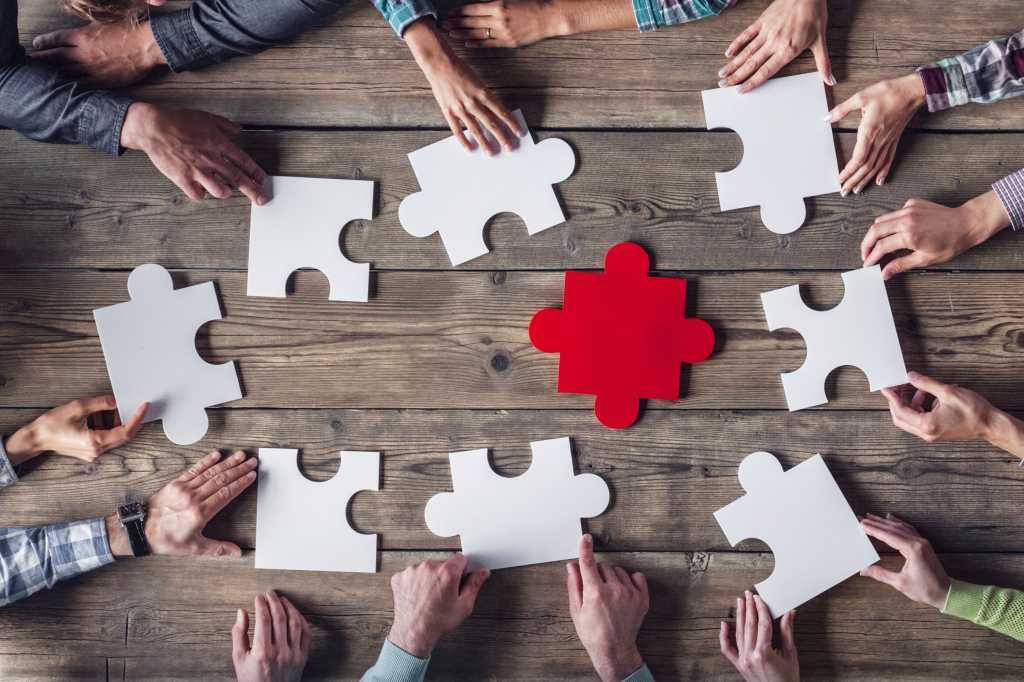 In biology, an ecosystem is a system of biotic (living) and abiotic (non-living) elements coexisting in equilibrium. If some elements increase, others decrease to keep the overall energy of the system at some nominal level. For example, plant-eating animals multiplying in an ecosystem will deplete the vegetation, thereby reducing the capacity of that ecosystem to support them, at which point the number of these herbivores will start to drop as they die off. Decaying animals will enrich the soil and reinvigorate the production of more plants, which restarts the entire cycle.

Every element in an ecosystem both needs something from it and provides something to it. In that sense, an economy can be thought of as an ecosystem, as can an organization. So, what are an organization’s biotic and abiotic elements? Its stakeholders are certainly biotic, and the functions and applications utilized therein are obviously abiotic. Together, stakeholders, functions, and applications form the business capabilities that support an organization’s value proposition.

An organization’s primary stakeholders include customers, operators, owners, vendors, and partners. But these aren’t the only stakeholders: associations and communities and even competitors also play a role. Indeed, competitors could help foment needs in new markets and spur the kind of competition that keeps prices in check and existing markets vibrant

In any of these interactions, the producer becomes the consumer and the consumer becomes the producer. For example, a customer will consume some service, allowing the enterprise to convert human capital into financial capital. And, in another instance, that same customer will offer some capital, such as behavioral data gleaned from on-line browsing, that the enterprise will use to customize its offering and raise its brand capital.

Both producers and consumer make

As in our example of plant-eating animals multiplying in an ecosystem, the consumer-producer paradigm will become progressively less useful as the orgosystem takes hold.

Organizations honing their ability to convert capital need to consider how every stakeholder in their ecosystem contributes to that conversion. Contributors are in fact makers of value. This is the notion of factorem.

The organizations able to build and sustain a factorem ecosystem will thrive by effectively scaling the transfer of value across their stakeholders.