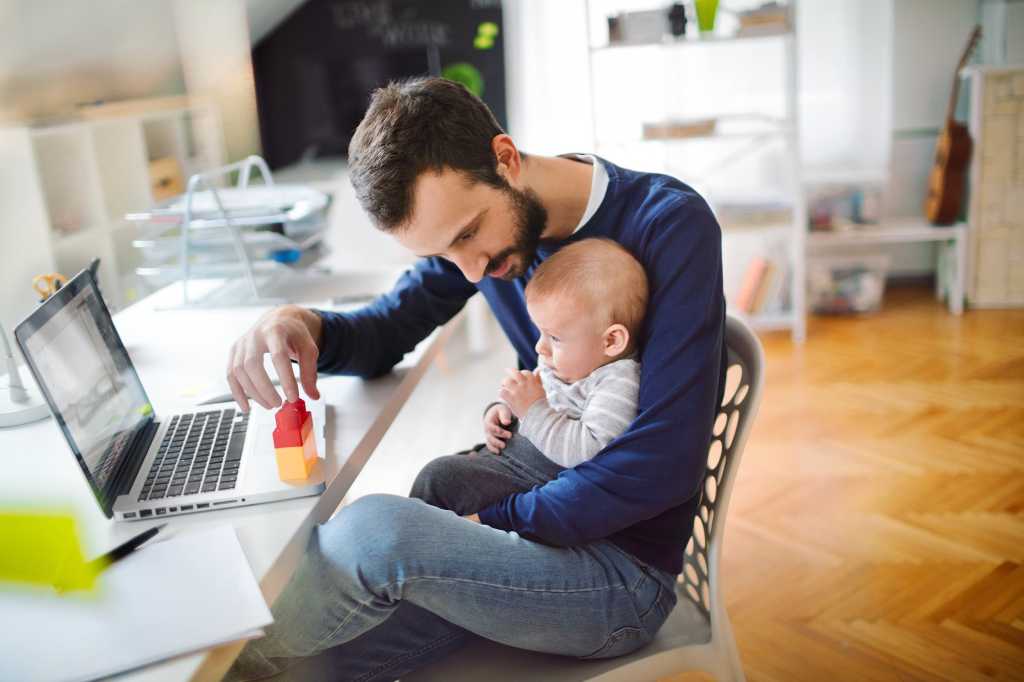 If you were born in New Zealand, you likely have a Plunket book. Given to the parents of every newborn, it charts the first 1,000 days, and beyond, of a baby’s life. Turning these treasured books into a digital health record is on the roadmap for the Plunket charity’s IT team, which is transforming its organisation’s online presence.

Whānau Āwihina Plunket chief technology and innovation officer Richard Ashworth says enabling a digital Plunket book is the “ultimate goal” of the organisation’s deliberate journey into the cloud, which began with the migration of health records five years ago.

The digital Plunket book will hold all essential facts and stats about each baby as they grow, will be an online repository for immunisation records, and will enable parents to record each milestone — the first crawl, walk, and inevitable tumble.

“It will be super helpful to other health providers down the track. You never know what is going to be useful in a certain situation,” Ashworth says. “Being able to provide this data to parents so when they go into some other consultation, they will be well informed and they won’t have to remember ‘Did they check the teeth of my child at three years old?’”

Plunketline moves into the cloud

The organisation had been planning to migrate its 24/7 call centre service Plunketline, staffed by registered nurses, to Amazon Connect when the COVID-19 pandemic forced the country into lockdown in March 2020. It had been trialling the technology with its IT help desk, which caters to the 1,300 staff members, of whom 850 are Plunket nurses in the field.

In 48 hours, technology partner GoCloud moved 30 contact centre staff in three contact centres located in Auckland and Wellington from an on-premises Avaya system to the cloud platform. The most challenging part was finding 30 laptops for the nurses to take home. “I think everybody in New Zealand was ordering kit at the same time,” says GoCloud CEO Simon Hide.

As Amazon Connect is a subscription model, the organisation is now paying for minutes, not licenses, and so it has been able to scale its Plunketline capability up and down as required. Ashworth notes that Plunketline was extremely busy during lockdowns 3 and 4, but they could still maintain the level of service to their users.

“One of the biggest benefits to us around going to the cloud-based service is the ability for everyone to have everything regardless of where they are working from. For us, as quite a distributed organisation, that is amazing, and it opens up a whole range of opportunities, in terms of being able to get really great people onto the Plunketline service,” he says.

Although they are unlikely to dispense with the contact centres entirely, as many nurses prefer to work at the centres for professional support at least some of the time. Instead, Ashworth is working on enabling better collaboration between the Plunketline team who working remote and those based at the contact centre. “Sometimes with the nature of some of the calls, you just need to turn around and have a bit of moral support; they deal with some pretty awful situations sometimes,” he says.

Using AI and analytics to spot trends and improve service

The move to Amazon Connect has also provided Plunket with the ability to access AI technology that was previously too expensive for the charity. “One of the overall benefits of these cloud solutions is that you typically get all of the functionality and capability that is built into the tool,” Ashworth says.

“For an organisation like us, we could never afford to a buy an on-premises solution that had all the bells and whistles,” he says, “But because it is a subscription-based model, we’re able to get hold of things that we’ve never had before, like analytics and AI.”

Plunket has begun using the sentiment analysis tool, which tracks the sentiment of the callers in real time. “They [the caller] might start off being neutral or negative or angry, and we can track how we’ve helped all the way through. It’s all about tone and language, and AI interpreting that and making sure that we have happy or, at worse, neutral customers when we are finished speaking with them,” Ashworth says.

There is also the ability to automatically transcribe each call and use AI tools to analyse the conversations to spot trends. For example, it may be several callers from the same area are reporting health symptoms that highlight a regional measles outbreak.

This functionality can also reveal common questions — such as the location of a Plunket clinic or opening hours — that can be routed away from a nurse and answered automatically via text or instant message. The organisation also launched a new website during Level 4 lockdown, and the next stage is to deploy a chatbot.

Prioritising privacy and security when moving to cloud services

Ashworth says that the move into the cloud has meant they are even more careful about privacy and security issues, and Plunket carries out regular checks as to who has access to the data —although he admits it may “just be our on-premises versus on-cloud paranoia. It’s a bit like with Office 365, or any other cloud service: It’s a little bit arms-length, so you do need to make sure that you are vigilant about who has access to those services. It’s often not just as simple as suspending or deleting an account in an on-premises solution.”

The organisation is also refreshing its privacy policies in preparation for the new Privacy Act which comes into effect in December 2020. “We take that privacy and security stuff incredibly seriously. We run on the trust and confidence of our clients,” Ashworth says.