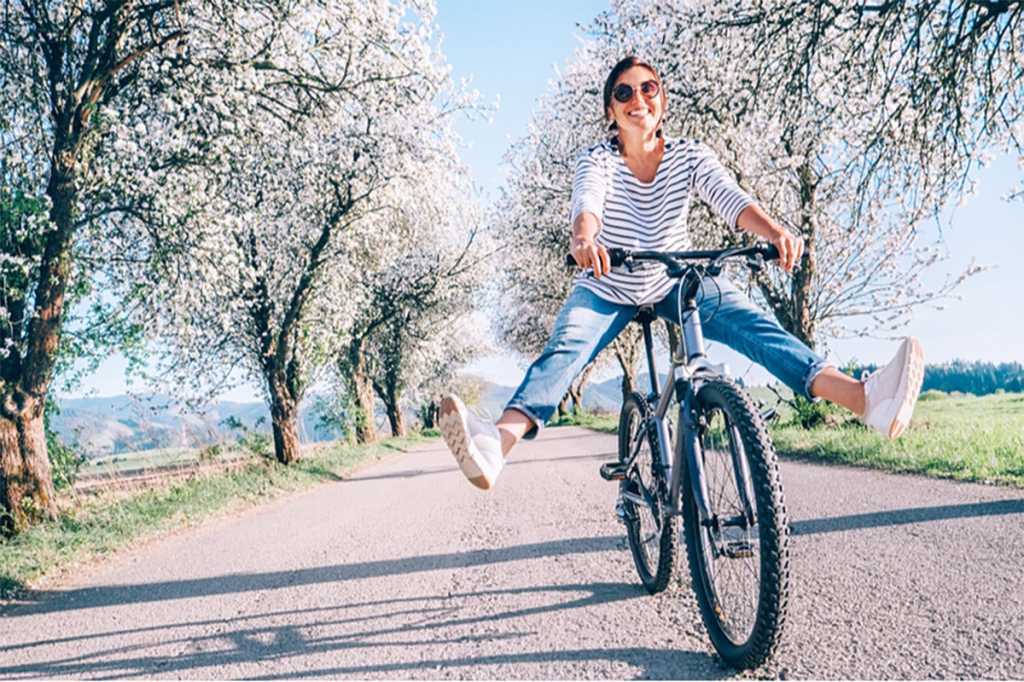 When the COVID-19 pandemic overwhelmed the globe, agility became the top priority for just about every business. Almost overnight, organizations needed to quickly adapt to a new normal – from ensuring employees could work from home to ramping up online options for goods and services.

The inside story of how one retailer quickly adapted

One industry that needed to rapidly scale online activity was retail, due to the sudden increase in online sales and demand for delivery options. Ecommerce surged in March, and currently it shows no sign of slowing. Retailers needed to rapidly ramp up their online presence if they were to stay competitive.

One specialty retailer was better prepared than many in the industry for this dramatic spike in online shopping. In the early 2000s, the retailer realized that to be successful, it had to focus on its online business. That meant a huge push toward digitally transforming the company.

Over the years, the retailer continued its emphasis on IT – with automation as a high priority. It cloudified its internal IT environment by adopting best practices from the public cloud to implement a self-service approach with pre-approved processes. The goal: improve productivity and save time.

When the pandemic hit in early 2020, this company saw a huge spike in online sales. It was  already gearing up for its annual anniversary sale, but now it needed to consider even more online capacity.

For example, bicycle sales were up by 310 percent compared to the same time the year before. It seemed like people really wanted to enjoy the outdoors safely, resulting in a surge in online bicycle sales. As the pandemic unfolded, the retailer’s IT team anticipated online sales could easily increase by 150 percent; therefore, they decided to scale up by 200 percent just to be ready.

Adapt quickly and efficiently with automation

In order to achieve its ramp-up goal, the merchandiser reallocated numerous ESXi hosts in VMware vSphere, moving them from other clusters and putting them into their digital retail presence. As a result of this fully automated process, which included HPE OneView and HPE Synergy composable infrastructure, the retailer was able to reallocate 6 hosts in just 18 minutes–all at once. And that was with just a single touch! The company launched the automation, which pulled them from one cluster, decommissioned them, and placed them all directly into the digital retail clusters.

It was obvious to the IT team that its digital transformation efforts in the past several years paid off considerably. And automation was a big part of the team’s ability to adapt quickly and efficiently. Software-defined intelligence in HPE OneView enables IT to automate provisioning with repeatable templates, not only increasing agility and saving time but also lowering operating expenses. Because IT can compose infrastructure as code, it can deploy infrastructure faster, simplify lifecycle operation, and increase productivity.

Advice for others: manage resistance and automate

This type of automation takes a big shift in psychology, because people are more comfortable with the old way of doing things – of being gatekeepers. Of course, it helps if many people in an organization are on board with the automation approach. To lay the groundwork for such a powerful transformation, other IT managers or cloud engineers in similar situations may have to educate their co-workers on the benefits of automated processes.

Just like this retailer, digitally transformed private clouds are providing businesses worldwide with an ideal solution for applications that need to run on premises. Automated capabilities, provide the speed and flexibility typically associated with public cloud – all on premises in a private cloud environment.

To learn how to automate IT operations and simplify infrastructure lifecycle management across compute, storage, and networking, visit the HPE OneView website. And to hear more about the benefits of composable infrastructure, go to the HPE Synergy website.

Frances Guida leads product management for HPE Compute software, including HPE OneView. One of the major initiatives of her team is driving the direction for solutions that use the unified Composable API, a single, open API native in HPE OneView, to automate the provisioning, configuration, and monitoring of HPE infrastructure. By integrating with this unified API, ISVs can provide solutions that let customers reduce the time spent on managing their environments and accelerate time to value. With more than 25 years of experience in the IT industry, Guida has held a variety of roles at HP and Hewlett Packard Enterprise, which include product management for HP servers across Europe, the Middle East, and Africa, managing HP alliances with leading independent software vendors, and driving innovative programs for solutions. To read more articles from Frances, visit the HPE Shifting to Software-Defined blogsite.