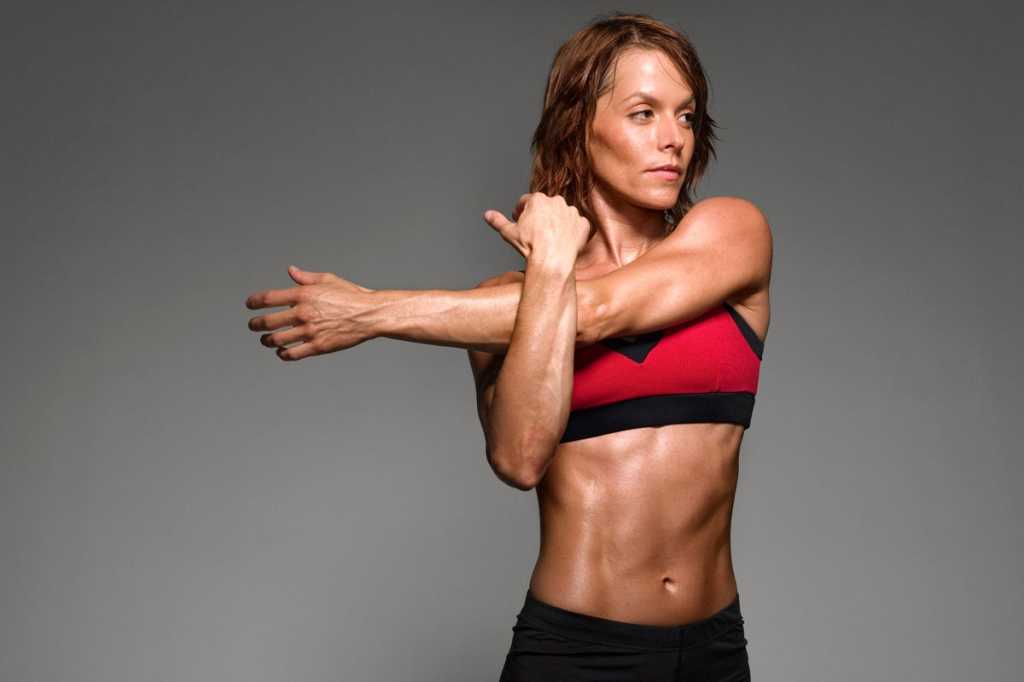 Although Les Mills International has had an in-home on-demand fitness offering since 2015, it took a worldwide pandemic to really drive uptake: Subscriptions to the program rose from 60,000 in January 2020 to 350,000 in September 2020.

“We’ve gone out to so many markets as a result of COVID,” says head of technology Anthony Naulls, noting the pandemic has proven to be a “prime opportunity” to expand the program in its largest market, the US, as well as in other markets such as the UK, the Nordic countries, Germany, and China. New Zealanders comprise less than 1% of the Kiwi firm’s market.

Naulls says data insights have been key to finding new customers and retaining existing ones with different offers. His team, which comprises of 20 internal IT staff and about 60 in the technology team managing the in-home offering, take advantage of a range of cloud-based tools.

As an international company, Naulls says the Les Mills experience has to be the same in every market, which is why public cloud offerings such as AWS make sense. “Their pricing model is really good in terms of its really fair. Their serverless offerings were far and away the best in breed. We could just pull a service attached to something and we’d be up and running very quickly. Proofs of concept work, our cadence of getting new things, and trying new things out went at a rate we couldn’t have dreamed of doing before.”

While AWS enables Les Mills to set up in different markets, the onus on obeying the laws of each country is on the business. “They [AWS] operate a shared responsibility model and you can use their services and they’ll protect the perimeter of that and provide that in a secure way, but the shared responsibility comes in how we use that service. If we use it in an illegal manner, we are liable for that. You really have to be across all the laws in the areas you operate,” Naulls says.

Some governments require data is kept on shore, such as China. Naulls says China is “by far our most expensive place to sell our products to.” It can still use AWS services, but he estimates only about 70% of the AWS services it uses are available in China.

Another quirk is in Germany, where Naulls says that German legislation means “it’s easier to provide the service into Germany, then is it provide the service from Germany. … If you have a server living in Germany, there are certain things you have to do to that server [to comply with German law], and it was tricky, it was just easier to have a server living in the US and people accessing that from Germany.”

Naulls says the company adheres strictly to the GDPR (General Data Protection Regulation), mandated by the European Union in every jurisdiction it operates. Consequently, Naulls expects the new privacy legislation that comes into effect in New Zealand in December 2020 to have little impact, because the GDPR is far stricter. “I feel a bit sorry for the privacy commissioner. I think that he needed a slightly bigger stick; he’s only got a relatively small fine to enforce those rules—$10,000—whereas overseas GDPR [fines can be] 4% of your gross profit, which is a massive penalty.”