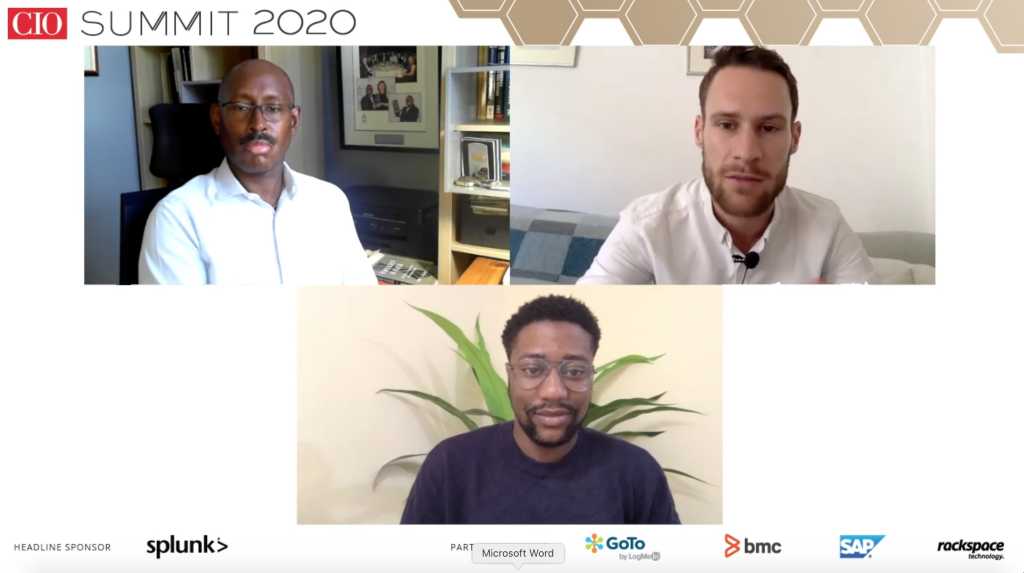 The lack of Black representation at the most senior levels of the UK’s technology sector needs to be urgently addressed if the industry is to learn anything from the Black Lives Matter movement.

That was the message during a virtual roundtable discussion at the CIO Summit in September, where CIO 100 alumni Kevin Gibbs, who is currently Executive Director of Delivery at Bracknell Forest Council, talked frankly about his experiences as a Black man in the technology and public sectors.

He says that it was made very clear to him early in his career that “this level wasn’t something I should hope for, given my background.”

Referencing the 2020 Colour of Power index, Kevin talked about the lack of Black representation at leadership positions across the UK. Colour of Power found only 52 senior leaders across the public and private sector to be non-white individuals — or just 4.7%, when Britain’s Black and ethnic minority counts for 13% of the country’s total population.

“In the hierarchy of power, if you’re a non-white woman, particularly on hiring decisions at the moment, leadership is a pipe dream. In the new war for talent, this bias needs to be urgently addressed,” he said.

He was joined on the panel by the founding member of UK Black Tech, Ola Otaiku, who spoke about his journey into technology, from being one of the very few Black students at the University of Hull, to his current role as a software engineer for the broadcaster Sky.

Research by the Council of Professors and Heads of Computing from 2013, found more Black, Asian and minority ethnic students studying computer science than other science or engineering subjects. However, those graduates from the top ‘Russell Group’ universities had a 17% unemployment rate, far above the average rate for other graduates, who were at 7%.

Otaiku managed to break through, but continues to be shocked by the lack of Black representation in technology.

“Imagine entering a room where no one looks like you or is from the same area as you — you feel like you don’t belong in the room,” Otaiku said. “The same thing goes for the tech industry. Seeing developers, leaders, designers, analysts — you name it — that are Black and are leading and excelling in the industry, I believe that inspires people to reach these positions themselves.”

This belief in the value of role models and sponsorship pushed him to build communities for underrepresented people in the technology industry, first with Xuntos while at university and then UK Black Tech as a graduate.

What can be done?

The roundtable also focused on actions organisations can take to redress these imbalances, beyond simply making a diversity and inclusion statement, or showing public support for Black Lives Matter and other social justice movements.

Gibbs talked about how he has become “everyone’s professional Black friend” as of late, but he argues that although underrepresented people can tell senior leadership about their experiences, they shouldn’t be expected to have all of the answers.

“People can be more assertive in the defence of others than for themselves,” Gibbs added. “So whatever level you are, at whatever organisation, you can assert for the rights of the person beside you. That ultimately builds stronger, better organisations because that diversity of views actually means we have better and stronger decision making and problem solving.”

To watch the full session from the event please see the video below.

An experienced enterprise technology journalist, Scott writes about cloud computing and software development. He is also an experienced industry event host and broadcaster. Speciality areas include big IT and cloud vendors, deep knowledge of the SaaS market and digital transformation at some of the world's biggest companies, and a contacts book that covers the industry from top to bottom.