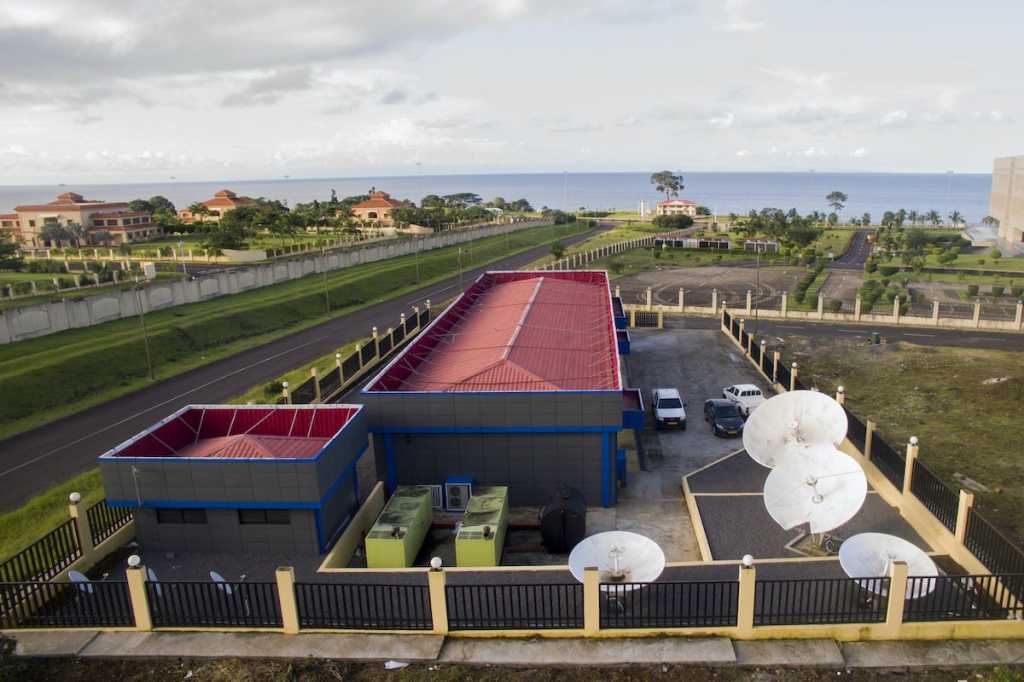 At the crossroads of Europe, Africa and the Americas, Equatorial Guinea usually makes headlines only for its turbulent politics and oil-rich but faltering economy. The tiny nation is now fighting to change that image, laying plans to be a heavy hitter as a tech innovation incubator and hub for West Africa by investing in infrastructure connectivity.

The country’s national telecoms and infrastructure agency, GITGE (Gestor de Infraestructuras de Guinea Ecuatorial) has been focusing on improving, extending and upscaling connectivity in the region, looking to fibre optic, 4G, 5G and undersea cable networks to do this.

But connectivity is just one piece of the puzzle. The tiny country’s three official languages of Spanish, French and Portuguese make it an interesting value proposition for European expansion into West Africa, but there is yet to be significant interest and investment in outsourcing to the country.

Equatorial Guinea’s economy has been oil and gas-dependent and its primary industries remain petroleum as well as fishing and saw-milling. Its recently-launched Gas Mega-hub seeks to position it as a leader in the field in West Africa, but it is looking to tech for diversification.

The country has been ruled for almost four decades by President Teodoro Obiang Nguema Mbasogo — who has long faced criticism for voting and human rights abuses — and  is still suffering from the 2014 oil-price decline. Its energy assets nevertheless  make it the richest country per capita in Africa, though wealth is unevenly distributed.

Kenya’s emergence as tech hub is a model

Alex Booth, associate managing director at compliance and risk management firm Kroll, a division of Duff & Phelps, says that following Kenya’s emergence as a regional tech hub, it is little wonder that Equatorial Guinea want to follow suit. The country faces some challenges, though.

“Primarily, Equatorial Guinea’s economy is heavily focused around the gas industry. This relative lack of diversification makes it challenging to not only develop jobs and services within Equatorial Guinea itself, but also when it comes to developing into a regional economic hub,” Booth explains.

He adds that the task is made more difficult still by Equatorial Guinea’s relationship with surrounding countries — it’s a Spanish-speaking, low-population nation sitting alongside French speaking countries with established and diversified economies, built on large populations with the appetite for and means to engage with new services.

Equatorial Guinea has a population of just 1.2 million and GITGE Managing Director Oscar Ondo acknowledges that at the moment the country’s “low ARPUs” (average revenue per user) is not extremely attractive to business. “We are really delayed compared with other countries in the region,” Ondo says, but adds that “our government is intensively investing in all basic infrastructure needed to build a modern tech ecosystem.”

That investment has seen the country move from being connected internationally using a 34Mbps transponder satellite link to now having access through several international and national submarine cables and a national backbone of over 1,500km connecting all cities in the country. There is even a new fibre-to-home pilot for 1,500 households.

The government is also investing in two new international submarine cables and connecting all mobile operators’ eNodes to the national fibre backbone. The upgrading of infrastructure has been swift and transformative – even watching Netflix on a smart TV was not possible just a few years ago – and it is on this backbone that the country hopes to build its tech hub dreams.

For Kroll’s Booth, leveraging gas assets and developing a series of associated downstream industries is the key to Equatorial Guinea’s success, and that’s just what it hopes to do. The country plans to create its Gas Mega hub, the first cross-border gas venture in Africa, which will allow it to continue leveraging its natural resource as its tech hub is built, and open up possibilities for tech development in the context of the oil and gas industry.

It is also looking to secure its place in the content delivery network (CDN) arena. “We want to become the most important place in West Africa from where content is delivered,” Ondo says. “We want to became a ‘superPoP’ of CDN.”

While there is still a way to go, Equatorial Guinea is slowly attracting attention. Earlier this year, Equatorial Guinea-based Dream Hub, a tech incubator, joined Afrilabs, the pan-African of technology and innovation hub network .

“This is an exciting time for Afrilabs,” Afrilabs board member Nekesa Were said in a press release. “The constant growth of our network speaks to the importance of community for the technology and innovation ecosystems across Africa. We are particularly thrilled to welcome Equatorial Guinea which was previously not represented within our membership.”

Equatorial Guinea’s geographic location has benefits, points out Ondo.  “We are just in the epicentre of the Gulf of Guinea. Even though we are a small country, with a small market, around us, very close in terms of fibre optic communications we have very big markets like Nigeria, Cameroon, Ghana, Gabon, and so on.”

While infrastructure development is important, to create a tech innovation ecosystem the country is also developing a Digital Free Zone, with the proper regulatory conditions, legal security and trained people that can develop this hub.

As with many tech hubs in Africa, skilled labour is a concern. “We are far from having the proper university level to develop national skilled people,” Ondo explains. Those with qualifications from the US or Europe are quickly snapped up – if they decide to stay, which is not always the case.

“We have to replicate other countries’ educational models, where they facilitate that skilled ICT people come to the country from other neighbouring countries,” Ondo says. “We have to make them all easy to establish and share know-how with our people. This is a long-term work as it will take a couple of generations to have the proper university system to create the needed skills,” he says.

GITGE hosts TEG Campus events designed to address the skills shortage and encourage skills development. GITGE is promoting computing skills development in schools with the program GITGE CONECTATE, that provides computers and connectivity to the students.

The challenges are many, then, but Equatorial Guinea sees the potential benefits and is determined to realise its tech hub dreams. “We cannot just wait, hoping that things happen in our environment; we have to proactively make them happen,” Ondo says.