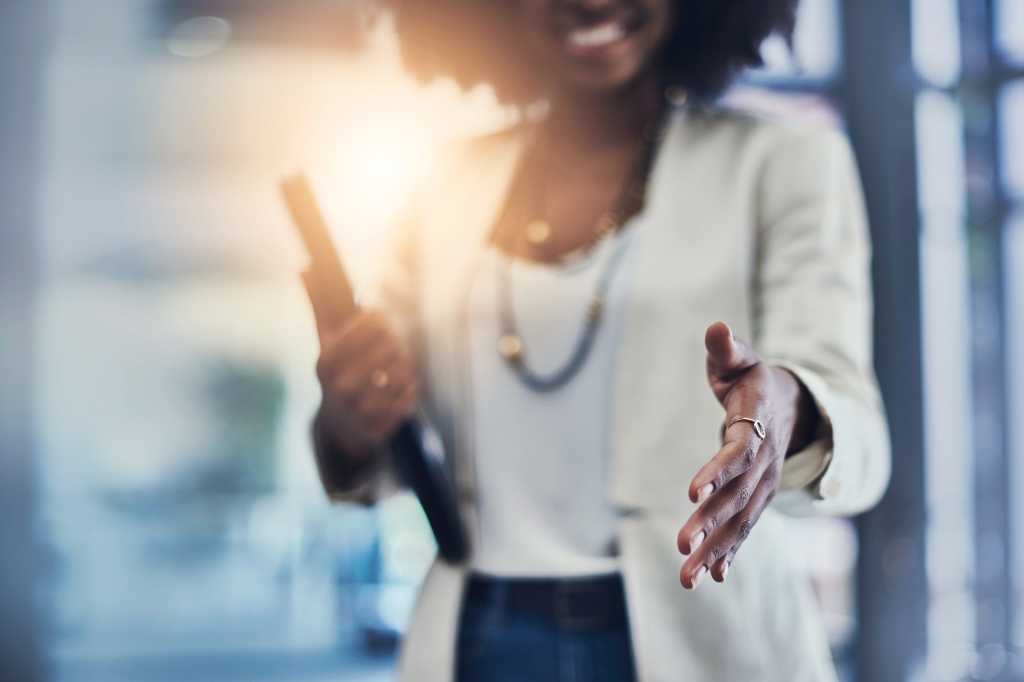 Recruitment of IT leaders is back in high gear after companies suspended executive searches to address the disruption thrust upon them by the coronavirus pandemic. But with respect to social-distancing precautions that epitomize The New Normal, executive courtships are conducted with key differences, recruiters say.

Wooing candidates has been vastly simplified, as recruiters and companies conduct most meetings with executives via videoconference — and during off-hours and weekends — rather than in-person, says Chris Patrick, global head of Egon Zehnder’s technology officers practice.

Logistical changes aside, companies still need experts who can drive their digital strategies. In the high-tech industry, HP, Okta and Quick Base all hired new CIOs, according to LinkedIn. Movement has also happened in retail, with brand stalwarts Bed, Bath & Beyond and H&M Group recently announcing new CTOs. Energy concern PG&E brought on a new CTO in September.

This recent rash of moves notwithstanding, most enterprises froze hiring around mid-March, as CIOs scrambled to execute business continuity plans and fulfill technology needs for the millions of employees who began working remotely amid office closures, says Craig Stephenson, who leads the North American tech officers practice at Korn Ferry.

Meanwhile, executives who were currently employed were reticent to make a change given the uncertainty, particularly in severely impacted sectors such as travel, retail and hospitality, says Sean Gilligan, president of technology recruitment in North America for Harvey Nash USA. And with 6 in 10 IT leaders saying they couldn’t forecast past more than 3 months, owing to the pandemic, according to the 2020 Harvey Nash/KPMG CIO survey, who can blame them for seeking a fresh start?

“If you have a hard time telling the future, how willing are you going to be to go to a new organization?” Gilligan says.

That freeze thawed around mid-May, as the reality set in that business dynamics were changing. As more consumers began to purchase more products online, organizations needed new digital skillsets to get up to speed, Stephenson says. The hiring process for IT leaders and supporting managerial roles restarted in earnest.

With IT exec hiring back in swing, recruiters say the search process has gotten much easier. Previously, candidates would take a day or two off and fly to a corporate headquarters to meet with key stakeholders.

With travel bans and social distancing in effect, the process has moved online to meetings via Zoom, Microsoft Teams or some other equivalent application. Virtual meetings create great flexibility for candidates and hiring managers alike, reducing time spent traveling from across the country or even overseas. It also eliminates the stress that comes with sitting in meetings with one stakeholder after another during a single day.

Hiring managers and candidates might have a final meeting over a coffee outdoors or walk in the park, which can help cement culture fit. “Measuring cultural fit is difficult to do on Zoom,” Patrick says.

Companies also have begun to express a willingness to consider hiring IT leaders working in a different location than the corporate headquarters where such roles might normally be based, Stephenson says. That said, most companies still strong prefer to have a top IT leader embedded at headquarters.

How much faster is hard to quantify, as fulfilling such roles depends on multiple factors, Patrick says. While recruiters’ time to identify, meet and assess a candidate is quicker than it was pre-COVID, hiring companies still operate on their own timelines, he adds. The machinations of various stakeholders can still hold the process up, making it difficult to validate faster fulfillment of top positions.

Now for the good news: Hiring will remain robust, as industries in all sectors recognize that there are new demands for technology to drive both strategic and incremental change across an organization.

“We don’t see hiring slowing down at this time,” Stephenson says. “There are a lot of skillsets that are highly sought after.”

So you’re looking to land a new CIO role? Here’s how

Recruiters offer the following tips for CIOs seeking new roles, as well as companies hiring IT leaders, during the pandemic.

Be flexible. The ability to adapt to changing dynamics is critical for candidates on the move — and hiring companies. There is a good chance some of the changes, such as the increase in virtual meetings, is here to stay in the future. “What we’ve seen is the need to be more flexible in the process,” Patrick says.

Switch sectors. The rise of digital skillsets has translated to well-rounded candidates in every industry, so IT leaders should be open-minded about moving between markets, Stephenson says. A finserv CIO could move to a healthcare concern to build out its telemedicine capabilities. Conversely, hiring managers should consider top talent looking to exit companies operating in distressed markets, Patrick says.

Craft your narrative. What, as a CIO, have you done through your experience to create value for your company? Maybe you made a name for yourself in data and analytics, data engineering or an innovative approach to cybersecurity. IT leaders should tout that as a competitive advantage, Stephenson says. Hiring managers meanwhile must identify what makes the candidate uniquely qualified for the role.

You must hire for culture. Intangibles are hard to identify, especially when in-person meetings are limited, but you must assess culture fit somehow. Gilligan recommends hiring managers ask candidates, “How did you manage your staff during the pandemic?”  and “What does your change management process looked like?” The answers will help understand more about how a manager works with people, which goes a long way to determining culture fit, Gilligan says.

Don’t dawdle. Disruption fueled by the pandemic creates opportunities, so neither IT leaders nor hiring managers can afford to drag their heels. “Time kills deals,” Patrick says. “The more time it takes to identify interesting candidates, the more likely you will lose their interest.” Similarly, CIOs need to take the roles that are right for them — when they’re available.