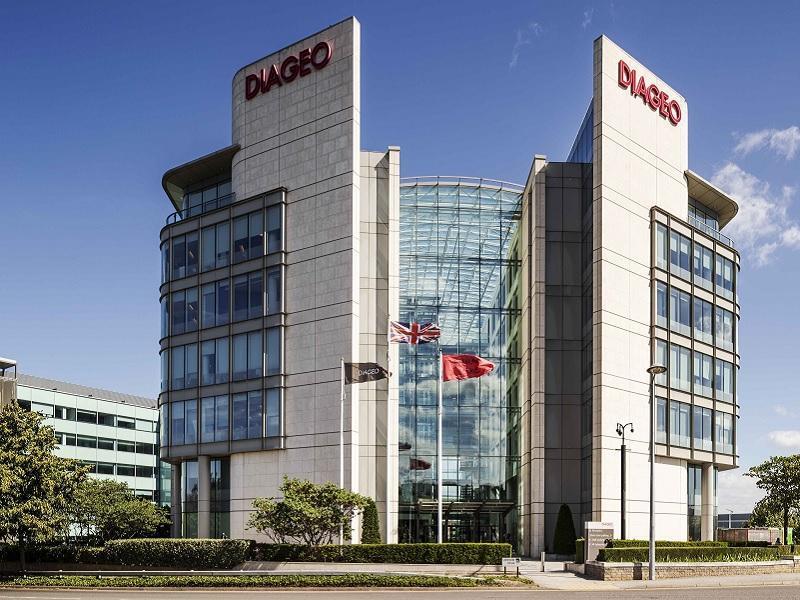 Global producer of alcoholic beverages, Diageo, has appointed Benedetto Conversano as its new Chief Information Officer. He will take up the position from 15 May, 2020.

Before taking the job at Diageo, Conversano has spent the previous 25 years working in the FMCG and retail sectors for companies including Procter & Gamble, Fater JV, Ikea, and Jeronimo Martins. Most recently Conversano held the position of Chief Digital and Information Officer at the beauty company Avon.

The departure of Diageo’s Chief Productivity Officer, Brian Franz, in late 2019 has seen the company undergo some internal restructuring.

In his role as CIO, Conversano will oversee the company’s new digital and technology function – a department that centralises all of Diageo’s technology elements and provides end-to-end support across business, data and analytics.

“It is an honour and a privilege to join a company like Diageo,” Conversano said. “I have admired the company over time for its prestigious and historical brands, world-class business practises and processes, but most importantly for its values. So much has been already accomplished by Diageo and I am positive this is a very solid foundation to build an even brighter future.”