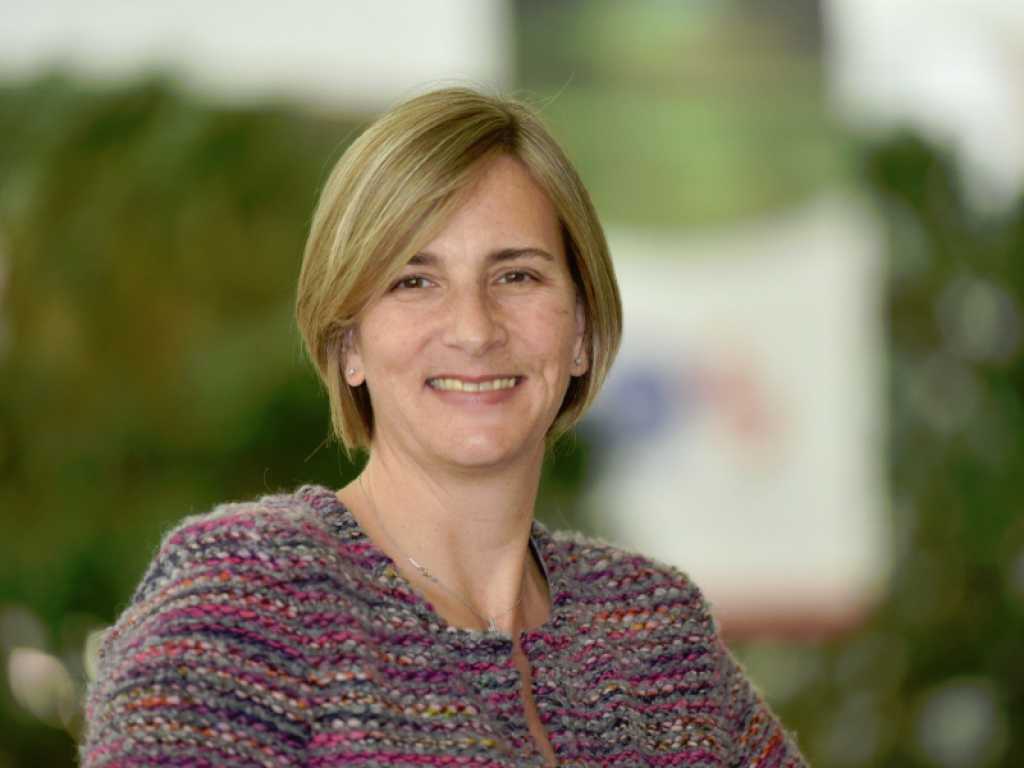 Britain’s national mapping agency, formed in 1791, now collects, maintains and distributes geographic information for over 4,700 public sector organisations as well as a host of private companies.

This dependence on data makes it somewhat surprising that Bellamy is the first CDO at the 228-year-old Ordnance Survey, whose name reflects its military origins in the aftermath of the Jacobite rising of 1745, when the government realised that its inadequate mapping of Scotland hampered its ability to find the remaining dissenters hiding in the Scottish Highlands.

Bellamy believes her 2017 appointment reflected the rapid growth in third-party uses of mapping data, from choosing the best route to work to deciding where to buy a house, combined with improvements in GPS, satellite photography and data analytics.

“The position was created to have a very specific focus on data, and not purely from the geospatial perspective, but with a wider mix and brief that data is being utilised in ways that one would never have imagined less than a year ago in some cases,” Bellamy tells CIO UK.

“The Chief Data Officer’s role is to look at the whole big picture end-to-end, provide context to the market and make sure that the fantastic asset that we have is really optimised … It’s also a really clear recognition and signal that as a national mapping agency, our data is used way more widely than it’s ever been used before by audiences, communities, customers, and agencies, and in formats that were never used before.”

[Related: Defining your data strategy for a multi-cloud world]

OS’ own accounts provide evidence of this growth. In its annual report for the year ending 31 March 2018, the agency announced record revenues of £154.9 million.

The development of 5G, the Internet of Things and autonomous vehicles are expected to drive further demand for geographic information in the years to come. Bellamy is responsible for the data strategy that will satisfy the future needs of the economy and the public by integrating geographical information with other technologies.

“The whole purpose of having a data function is to drive collaboration so that the asset is leveraged right across both the organisation and all the customers and partners and agencies that we work with,” she says.

A key part of the strategy is developing a more open geospatial data infrastructure that combines accuracy with accessibility.

“You can’t simply open up data without assuring its integrity and its underpinning authority and accuracy,” Bellamy explains. “So what we have to do is balance the absolute mission to make data available but available at the right quality, the right integrity, and the right depth of information.

“I think there have been examples both in the public and private sector, simply opening up data without underpinning that with the real authority and technical accuracy of that data, that’s not helpful. What we need to do is make sure that all the things are in place to make that go right.”

OS has partnered with the government’s new Geospatial Commission to make this work.

The commission was launched in November 2017 to maximise the value of public sector data linked to location. The government estimates that this could grow the UK’s digital economy by £11 billion each year, and pledged to support this growth by providing £40 million of new funding in each of the next two years.

Its first task was to work with OS to open up access to data from the OS MasterMap, which was launched in 2001 to provide a comprehensive geospatial reference dataset that today supports a range of products and services across the private and public sector and is used in technologies for driverless vehicles, 5G and connected cities.

In 2018, the government announced plans to make key parts of the OS MasterMap openly available to the public and businesses, estimating that the data could boost the economy by £130 million a year.

“One of the things we have to do is make that data available, but also make sure that the asset is maintained as a strategic asset of value to Great Britain,” says Bellamy. “And where we can leverage it commercially for Great Britain and the public purse, we are asked by the government to do that as well.”

In 2007, OS founded the Geovation accelerator to help startup harness the power of location data to solve real-world problems.

Members are given £20,000 in funding and the opportunity to speak to developers and have the resources that are at our disposal.

It has since helped 72 GeoTech and PropTech businesses create 189 new jobs and raise £19.5 million in investment funding.

The Clerkenwell-based accelerator receives funding from OS a year to support startups such as Skyroom, which helps landlords to help turn their disused rooftops into homes, and ProxyAddress, which uses empty addresses to connect those facing homelessness with the support they need by providing a location that can be used to access services regardless of location.

See also: This startup wants to bring community back to the British high street

“We make sure that startups and entrepreneurs who want to leverage geospatial data are supported to do that,” says Bellamy. “We do that at no cost whilst they’re still not operating on a commercial scale. We give them access to data and skill sets and partner with them.

“We can also learn from the startup and entrepreneur community because they can really help to bring new ideas and new thinking into the organisation.”

Bellamy believes that the increasing methods of data capture through mobile phones, social networks and other services used by citizens could provide a big boost to OS but that it needs the right regulation to support it.

She has therefore embraced GDPR as it will help provide the governance, security and ethics necessary to make data accessible and usable.

“Whilst all of these wonderful new advances in data technology are fantastic, we have to remember the purpose for which we’re using them,” she says.

“What’s the outcome that we’re looking to achieve? Is it better data to enable faster decisions, whatever those decisions are, policy or execution? Is it to enable a better location of citizen outcomes?

“Commercial operators can focus purely on a commercial goal. What’s important for government is to make sure we do that bearing in mind that we must do the right thing in the right way for the whole of society. Not just the smart cities, but also remembering our Highlands and islands and our more rural and non-urban environments.”