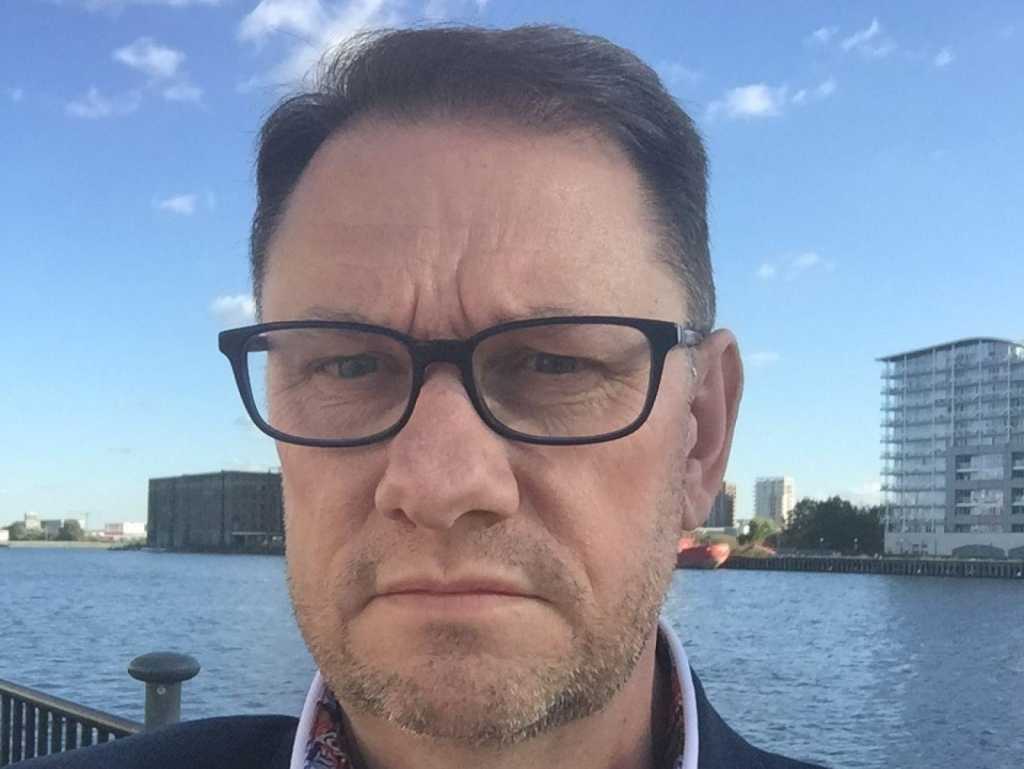 Phil Turnock, the Chief Digital Officer of NHS East and North Hertfordshire CCG, is leading an ambitious transformation of the group’s infrastructure and end user experience.

The partnership initially focused on building a resilient infrastructure by creating its own hybrid cloud comprised of two of its own hosted data centres as well as running certain services in the public cloud.

“The business benefit is greater uptime for our clinicians, which means a better patient experience,” Turnock told CIO UK.

A key test of the investment came in 2017, when the WannaCry ransomware attack wrought havoc across the NHS. The attack disrupted at least 80 out of 236 hospital trusts in England, as well as 603 primary care and affiliate NHS organisation – but none at HBL ICT.

“That was by design and not by luck,” said Turnock. “This very much gave the partnership more confidence about what we do and the way we do things.”

As a result, the partnership shifted its focus from building stable infrastructure to developing better services.

Turnock wanted to create a better user experience by developing applications that perform well across the numerous sites where they’re used, which still wasn’t the case after completing the new hybrid cloud.

To identify the root of these problems, the CCG deployed Nexthink to analyse real-time data from all of its endpoints to diagnose and automatically remediate any issues. The CCG also uses the tool’s Digital Experience Scores that combine hard metrics with user sentiment data to improve its employee experience.

“IT in the past has often been criticised as being reactive; this is about making us proactive, and eventually predictive, so we can predict faults before they happen,” said Turnock.

Other focuses of the service improvement plan are robotic process automation (RPA) and introducing live chat to supplement the phone calls and emails to the service desk.

The CCG has now completed more than 22,000 live chats. It has also used RPA on over 5,000 RPA tasks, such as setting new user accounts. This task previously took 20-25 minutes to complete. The robot cuts this down to less than a minute.

Read next: The Complete Guide to Robotic Process Automation

Turnock now wants to push RPA into repeatable processes outside of IT, in both corporate and clinical areas of the organisation.

“This is very much about how we use things like robotics and technology to free up clinical time to make us focus on clinical activities,” he said. “It’s not about cost reduction; it’s about making better use of our resources.”

One of the key lessons that Turnock took from the WannaCry attack was the importance of upgrading operating systems.

Researchers from Kaspersky Lab found that approximately 98% of the PCs using the company’s software that had been infected by WannaCry were running a version of Windows 7. Windows 10 was entirely unaffected by the ransomware.

Fears persist that many NHS IT departments have not learnt this lesson. End-of-life for Windows 7 is scheduled for 14 January 2020 but in June 2019, 1.05 million NHS computers were still using Windows 7 – around 76% of the NHS estate.

Read next: Windows 7 end of life: How NHS organisations can prepare for the deadline

NHS East & North Herts CCG is ensuring it won’t have to run an outdated operating system by implementing a thorough Windows migration plan.

The strategy has involved designing different versions of Windows 10 for the various environments spread across the partnership’s multiple trusts and 9,500 end user devices.

The CCG has also used Nexthink to send messages about the migration to users and receive feedback on any issues with the deployment, as well as to pinpoint any problems, such as a slowdown to the asset management software that was recently identified and remediated.

“We spent 18 months planning how we were going to do it and that felt quite frustrating because people felt why didn’t we just get on with it,” Turnock recalled. “But it was important. The devil’s in the detail.”

Turnock, who was ICT Director as HBL ICT prior to his appointment as CDO of NHS East and North Herts CCG, has great faith in the benefits of the shared services model.

“It’s all about shared ownership, shared risk, shared costs and shared benefits, and therefore, we can actually invest more in technology because we’re reducing duplication,” he said.

He believes that the approach will greatly improve interoperability in the NHS, make services run more smoothly be enabling better flow of information, and increase buying power for mutual benefits.

“I think now in the NHS we’re starting to talk more between ourselves we’re moving away from our silos, which is really good and what we need to do,” he said. “We’re now starting to share strategies, share experiences, and share initiatives.”