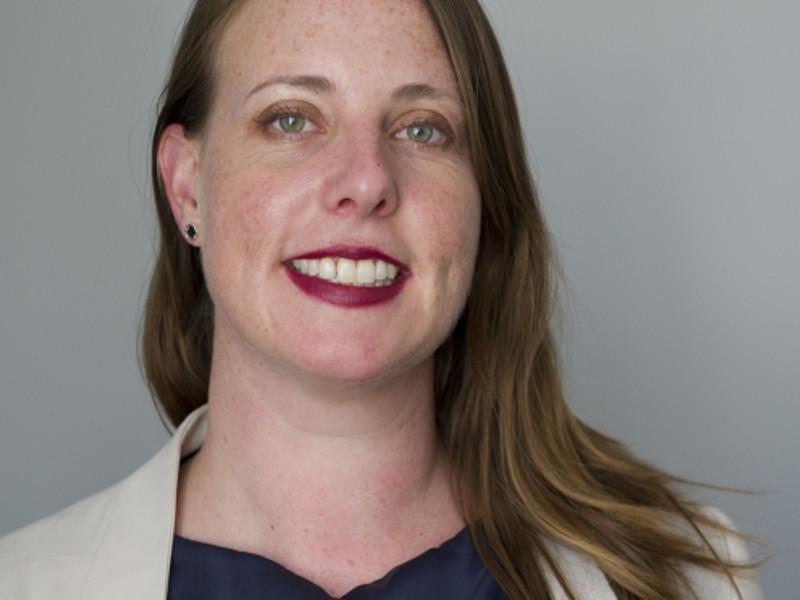 Artificial intelligence has many transformative impacts but they will only reach their potential if they form part of a wider business strategy, according to executive technology consultant Nadine Thomson, who is currently working as a technology director at media company News UK.

Part of the CIO steering group for CIO UK and Computerworld‘s research Making AI a Business Reality, the former Conde Nast CTO was speaking to IT business leaders at CIO UK‘s AI Summit in London at the end of February.

“I think it’s absolutely essential that you start with what business result it is that you’re trying to achieve. So I don’t believe in having an AI strategy, but having a business-led tech strategy, and that’s really key,” said Thomson during a panel discussion at the May Fair Hotel in London.

She argues that CIOs should not shy away from discussions about AI integration, but rather use them as an opportunity to broaden the enterprise ecosystem.

“You’ve just got to go with these things and be evangelical where it’s needed to bring the business along and apply that in technology conversations,” she said. “I think there’s lots of different ways you can broaden the ecosystem. One of the things News UK are doing is fact-checking, which obviously in news is quite important.”

News UK is also using AI to personalise the user experience and make them stay longer on the sites, another example of how her AI strategy is to focus on the business application rather than the technology.

“A good CIO looks at the best technology and what use cases they might have in the environment, and a great CIO deeply understands the business and then works out what problem they’re trying to solve with the technology,” Thomson added.

Integrating new technologies into a business strategy often causes different challenges to arise. So how do you avoid these challenges disturbing the transformation process?

Thomson advises CIOs to look at the wider context.

“Seventy percent of the time when you’re constructing the AI and algorithms and tech around that and actually cleansing data and integrating data, you need to make sure you’ve got the wider context of what’s going on,” she said.

This also includes an understanding of where the technology fits in the organisation. Thomson explained that wrongly integrating AI can lead to a series of disruptive outcomes, such as using it to replace processes that the business relied on.

“The business workflow changes, then everything changes, so then you have an issue of who owns these pieces and technology sitting in the middle and then you’ve got technology overseeing the processes,” she said.

“I think there’s a process ownership role that needs to be sorted out instead of trying to remove tasks just to use AI.”

If organisations collaborate on their AI applications, there is a better chance that AI adoption will become easier in the enterprise.

“Partnering, if you’re not a huge organisation, with other organisations is the way forward and tying in with smaller teams to develop strategies is a good idea,” said Thomson . “That’s one of the ways to identify change and progress in the organisation.”