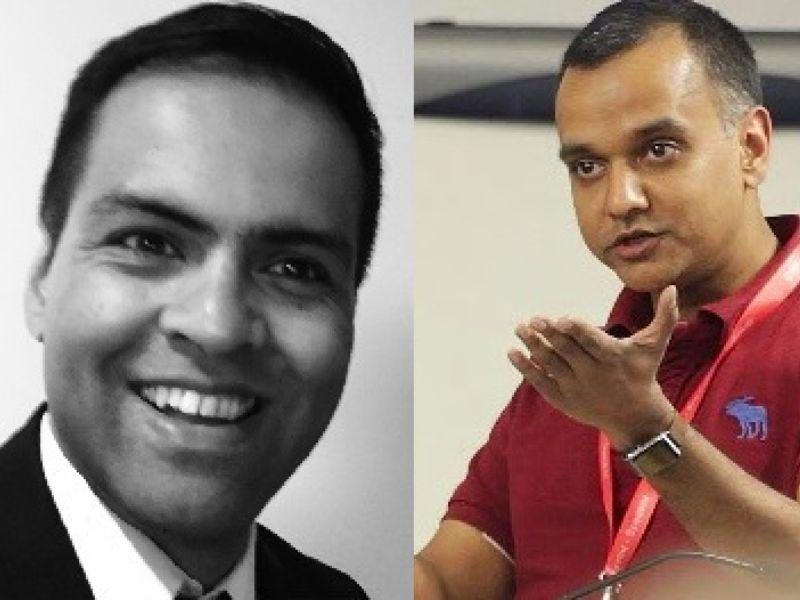 CIO 100 high-flyers Mayank Prakash and Ash Jokhoo are both moving on to new IT leadership roles early next year.

Jokhoo has been appointed commercial executive vice president of Virgin Atlantic, while Prakash will lead the global digitalisation of Centrica Consumer.

Prakash will bring to an end a four-year spell as Chief Digital and Information Officer of the Department for Work and Pensions, which he helped save £400 million by migrating Universal Credit to the cloud, improving operational service availability, and introducing new services including an online state pension forecasting system and the ‘Find a job’ tool.

“I look forward to my new role leading the digitalisation of Centrica Consumer globally next year. Lots to learn from UK Home, Bord Gais, Connected Home and Direct Energy colleagues as we re-imagine the future,” Prakash said in a tweet.

Jokhoo will travel in the opposite direction as he leaves British Gas for a new challenge in the aviation industry. Jokhoo spent almost three years as CIO of the energy giant, delivering agent webchat, AI bot-led FAQs and new skills on Alexa, while also upgrading the CRM and billing systems in Ireland.

He will start his new job in February, succeeding the retiring Don Langford.

“Ash will lead the airline through its technology transformation, which will offer customers more personalised service online, through the Virgin Atlantic mobile app and at the airports the airline flies to and from around the world,” Virgin Atlantic said in a statement.

Joining him at the carrier is aviation veteran Juha Järvinen, who leaves a job as Finnair CCO to take on the role of EVP-Commercial at Virgin Atlantic. The changes are part of a wider leadership transition at Virgin, which recently announced that CEO Craig Kreeger is also stepping down to be replaced by the company’s CCO Shai Weiss.