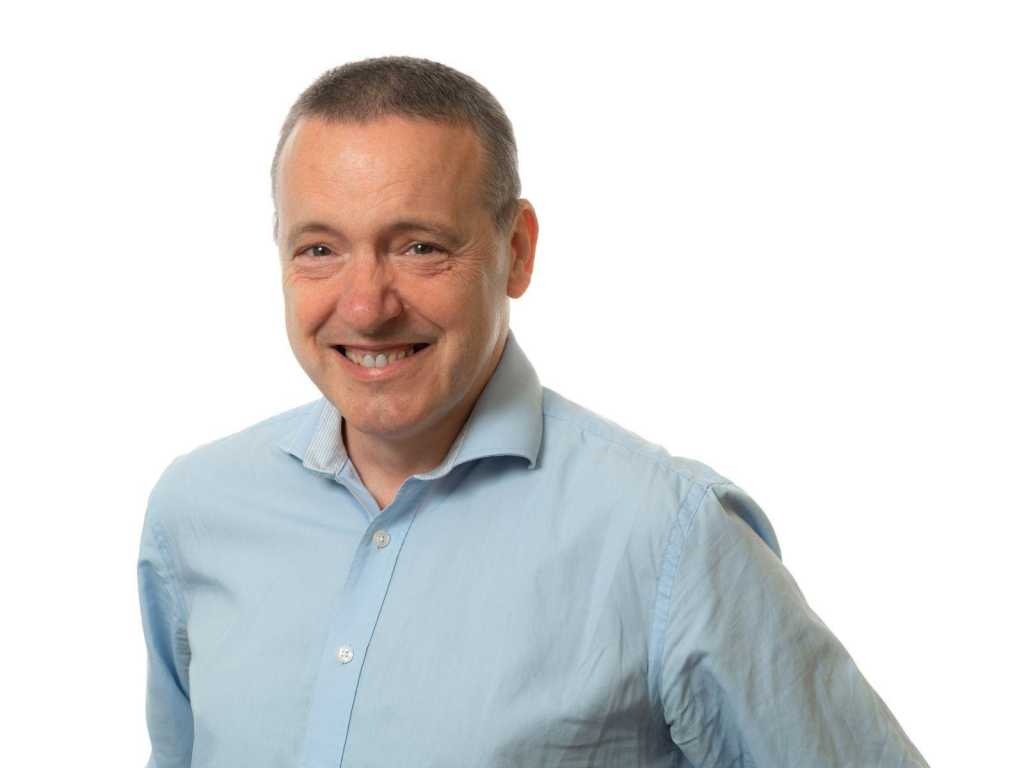 The “Chat” messages they are now sending passengers are designed to bring text messaging into the smartphone age by providing a richer, smarter experience that can include photos, videos, audio, and interactive buttons. Users can make purchases and complete tasks by tapping a button in the inbox of their preferred messaging apps, receive read receipts and see in real-time when someone is replying.

“It looks like an app page,” Sullivan tells CIO UK. “If you look at the quality of it, it’s incredible. It allows you to press buttons on or within this page. So it’s a different type of engagement.”

Virgin Trains is initially using the technology to provide journey information to passengers bound for Euston who have an RCS-compatible device on the Vodafone network.

Users can receive messages about the latest updates to London Underground services before they arrive, and tap a button within the message to find more detailed information from TfL.

“You’ve got time to think about an alternative journey if the line isn’t working,” Sullivan explains. “What we’re trying to do is reduce the anxiety in times of disruption.”

RCS was developed to replace the 25-year-old SMS messages, but the technology is yet to achieve widespread adoption. Sullivan is confident that it will soon gain traction as consumers become aware of the richer communications it offers – and businesses of the potential to send messages to customers that they can use to buy products without leaving their app.

Sullivan points to the progress at Google, which is attempting to take on Apple’s iMessage and WhatsApp by partnering with the mobile carriers and device manufacturers to bring RCS to Android.

The standard will be available through Android Messages, which offers interoperability across networks and devices. Mobile operators can launch and manage their services on the Jibe Platform, a hosted cloud that Google acquired in 2015.

In April, Google executive Anil Sabharwal told The Verge that the company was “pausing investment” in its Allo messaging app in favour of working with all major mobile carriers to develop an chat services.

Uptake started slow but has accelerated lately. At the Mobile World Congress in February 2018, Google announced that the number of carriers that support RCS had grown from 27 in 2017 to more than 40 this year. Mobile industry trade body the GSMA says that more than 55 operators and 11 manufacturers now support the standard, including Samsung, Huawei, AT&T and Orange.

Early feedback from Virgin Trains customers shows public support for RCS. Sullivan says that all of the customers surveyed by the company have given the service five stars. He plans to add further applications of RCS in the future.

“If you’re 15 minutes away from the station and your train is leaving in five minutes and you’re signed up for these things, we could say you’re going to miss your train,” he says.

“So why don’t we send an RCS message saying if you want to do a change of journey, just press this button and we’ll get you on the next train, which is 20 minutes later? We want to be creative with our technology. There’s a lot that we can do for our customer.”

A year of firsts at Virgin Trains

The introduction of Chat messages is the second global technology first that Sullivan has rolled out in 2018.

Earlier this year, Virgin Trains became the first transport company in the world to sell tickets through Amazon Alexa. Customers can use Amazon Pay to buy Advance Single tickets in one voice-based transaction, or ask the voice assistant about train times and services on-board.

Sullivan says that the service has cut the average time that it takes to book a ticket from seven minutes on a website down to two on Alexa. He plans to extend the service from advance tickets to all other bookings.

Alexa and RCS are just the latest emerging technologies that Sullivan has lauched. In his four years at Virgin Trains, the company has also rolled out digital tickets, automated refunds, and the BEAM entertainment service, which streams video, games and magazines to passengers’ devices.

When adopting new technologies, he focuses on product, the supplier’s market position, the business case for Virgin Trains, and the relationship he has with the vendor.

For the Chat service, he partnered with OpenMarket to develop the messaging, and with Vodafone to deliver it to customer devices. His track record and market research have helped assure him that Chat will take off.

“It’s being proactive, and it’s also being a little bit bold, because you never know, right? It’s a new technology – it may go flat,” he says. “But I’m super confident that this will not.”