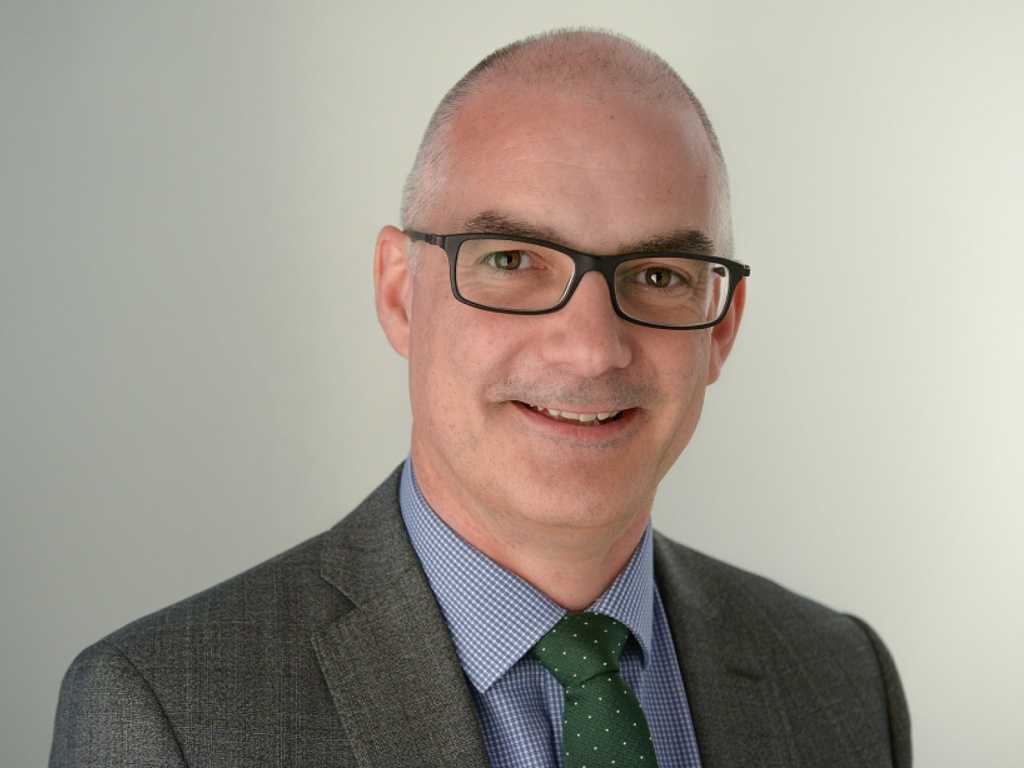 Stephen Campbell has been appointed CIO at the Student Loans Company (SLC), the government-owned loans and grants body for universities and colleges.

Campbell will take responsibility for the technology strategy of the SLC, overseeing systems that process almost 2 million applications every year from 8.6 million customers and protect a loan book in excess of £117 billion, which attracted 965,639 cyber attacks in the financial year 2017/18.

“SLC plays an incredibly important role in facilitating student opportunity across the UK and it is vital that the organisation does so as efficiently as possible,” Campbell said in a statement.

“The extensive SLC technology estate underpins everything the company delivers and I am delighted to have the opportunity to lead the technology function at such an exciting time.”

Read next: City University Director of IT Claire Priestley explains how data is personalising the student experience

Campbell was the CIO of Aegon’s Digital Solutions Practice before he was appointed CIO of SLC, replacing CIO 100 regular Adrian Tucker in the role.

Tucker’s achievements at SLC include introducing an RPA lab to help automate the loan application process and digital e-signatures for full-time loan applications, which enabled the organisation to eliminate 2.5 million envelopes in a year and redeploy up to 30 staff to more meaningful and fulfilling tasks.