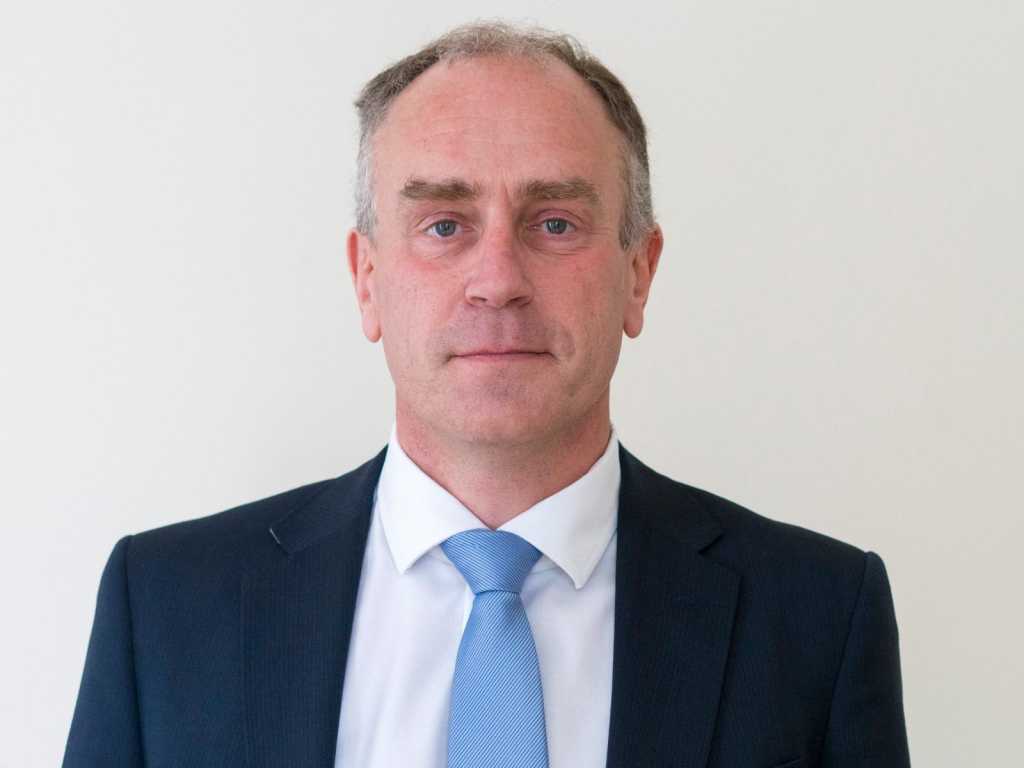 The Open University is refitting legacy systems and introducing the latest technologies into its traditional research, laboratory and learning functions to drive the institution towards a more digital-centric future, explains CIO Chris Youles.

The Open University (OU) has already placed technology at the heart of many of its front-end services including student-facing functions such as student administration. Established in 1969, the OU provides flexible part-time undergraduate and postgraduate courses, known as open distance learning, and is one of the UK’s largest universities for undergraduate study.

However, Youles has also been eager to make the institution more innovative and has spent the past few years identifying areas where the latest technology can enhance front-end capabilities.

“Technology is very much at the heart of everything that goes on at the OU and therefore, is very closely aligned with the business strategy and overall aims of the university,” Youles tells CIO UK.

“I think in the more traditional tech space, such as the non-learning environment like student administration, a huge amount of innovation is going into the way that we make sure that our students are attracted to the right courses. We’re an open university, which means that we often need to point students to some access courses, so we use fairly innovative technology to direct them onto the right ones.”

The OU is currently going through a process of reorganisation within its administration departments as it works to integrate digital technologies across all student-facing functions.

Additions also include virtual and augmented reality added into the Open Science Lab, an initiative in partnership with The Wolfson Foundation to bring practical science learning online, to provide students with digitally enhanced learning in an open laboratory.

“We are in the midst of updating some of our functions in our administration system, HR and finance, and although this is not of huge interest to our students but the student life-cycle administration function is a vital kind of foundation as part of the platform infrastructure,” Youles says.

Prior to the new transformation strategy, which began two years ago, the OU was previously using bespoke software that it built internally, but challenges surrounding standardising on legacy infrastructure soon emerged, leading to the decision to contract external providers.

“Any technology of that kind has its challenges and some of the complexity of integrating with legacy systems includes delivering software and making sure that it lands safely into our environments,” explains Youles.

“We went for a formalised procurement about 18 months ago and we are just going through the initial explore phases with our systems integrator, a company called Eintelligence. We are due to have the first release early next year.”

Alongside this, Youles explained that it also began making changes to its ERP and student lifecycle platforms using SAP and Microsoft Azure.

“We are in the route of moving services across into Azure and really exploiting the benefits of the toolbox that exists within the Microsoft Azure space, so I think it would be fair to say that we are moving to an organisation that is going to be centred on products like SAP and Microsoft but we have a variety of different technology products and services to supplement that as well,” he adds.

“Overall, we’re going to see much more of the virtual and augmented reality to help our students physically learn and we’ve already got VR demos rolled out which allow trainee nurses to take blood samples from a patient in VR form who gives feedback on what went well and what didn’t.

“That’s just one great example of the innovation that’s going on in the OU, with tremendous benefit for students into the NHS.”

The OU will also explore technologies such as data analytics as it hopes to attract more and more students to the right courses, as well as further embracing digital learning in the future.