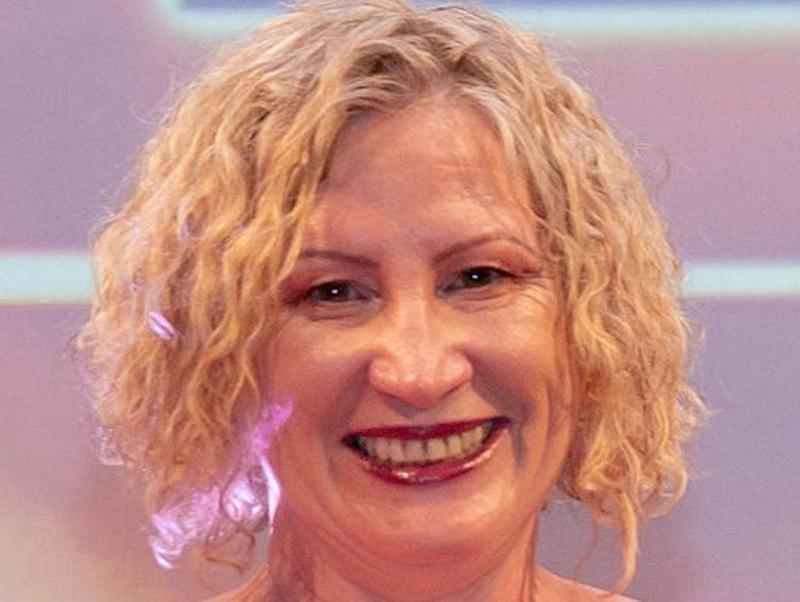 DAZN only launched in August 2016, but it has already become the world’s largest sports streaming service by snapping up broadcasting rights to competitions including the Premier League, NFL and Formula One to create an enormous catalogue of events available live and on-demand.

That rapid growth is built on a powerful technology stack, which allows DAZN tp stream content to millions of concurrent viewers globally across multiple devices. The stability of this infrastructure has helped the company avoid the pitfalls that have befallen other streaming services, such as the system glitch in the $9 million pay-per-view golf match between Tiger Woods and Phil Mickelson, which forced the broadcasters to offer it to customers for free at a loss of up $10 million.

Much of the credit for the performance of the DAZN platform goes to Georgina Owens, the company’s SVP of IT services, and her team. Owens oversees the infrastructure, platform architecture, supporting applications, corporate systems and data analytics systems at the company, which are helping it compete with established broadcasting giants.

Owens and her function recently gave the service a major upgrade by employing a third party to stabilise the existing platform, reducing its bug backlog, and developing a new architecture for a complete rebuild of the platform, which was built fully in the cloud using the AWS Lambda serverless infrastructure.

“The way that the DAZN product was created, it started by using third party suppliers, and that was all done for a very good reason – to get it up and running very, very quickly,” Owens tells CIO UK. “Now what we’re doing is we are redeveloping – or replatforming – that internally and moving away from using our third-party suppliers.”

Owens says that building the platform in the cloud was a fast process and has helped DAZN scale the service as customer demand dictates.

“Because we’re a live event organisation, we have to be very aware and prepared for the weekends,” she says. “When you’ve got an Italian Premier League football match coming up between two of the very top Series A teams, you’re looking at a lot of football fans coming to the platform.”

Those games can create huge traffic spikes, which DAZN prepares for by predicting audiences and testing IT capacity, which is then scaled up in the cloud as required.

Read next: How UK CIOs are migrating to the cloud

Such games are global events but local needs and interests vary. DAZN analyses viewing habits to guide new product features, such as a timeline that viewers can scroll through to see key movements from the game and a download feature for viewers who were not able to catch the live broadcast.

“Not everybody can watch live sport all the time, especially when you’ve got time zone issues,” says Owens. “Then what they do like to do is be able to wake up in the morning and find that the event that happened overnight is ready for them on their device, for when they get on the train for example, so that they can watch it on their way to work.”

Owens has also introduced a range of systems to help her team continue to innovate, including a risk-based framework for frequent releasing of code, which has given engineers the freedom to release frequently without change boards slowing them down.

Her key objective for these initiatives is to release new features at speed without sacrificing stability through a microservices architecture.

“If it is what I would call a low-risk microservice and therefore you can change it easily without impacting that end-to-end service, then continuous deployment cycles are not going to be something that’s going to need to go through a change control board,” she says.

“If it’s a service that if you break it would have an impact on other services and potentially the uptime of the application, we’re not going to allow that engineering team to make changes without going through a change advisory board. That means you have to have a really good understanding of your ecosystem. You’ve got to understand what impact you have on that ecosystem and also have a high degree of trust in your team.”

Owens joined DAZN in late 2017 after a stint as Head of Digital Process Transformation at Vodafone, where she played a key role in driving the company towards its ambition of being a leading global digital telco company.

“That was a 100,000-person company,” she recalls. “If you think about the size of a transformation in a company like that, by its nature it’s going to be challenging because of the size.

“Then I got a phone call from this much smaller organisation, moving very quickly, using very, very interesting technology. It felt like that really was digital, because the platform’s are cloud-native; there’s none of the legacy that you have to deal with.”

Read next: Leading CIOs, CDOs and CTOs in the media

Owens has gone on to drive the company forward by creating a new organisational structure and budget for her tech team. She quickly filled all the roles by working with a recruitment partner to create the right job descriptions, interview processes and company vision, to ensure that new staff could cope with DAZN’s fast-moving environment.

“We interviewed a very large number of people before we settled on the right personality,” she says. “As well as choosing the right technical skills, they had to be the right fit for the culture of the organisation as well.”

Attracting staff with this mix of the right technical skills and personality is a constant challenge in tech, where top talent is in short supply and high demand. Owens is helping to fill the gap by focusing on attracting more women to DAZN and the IT industry in general.

She was a finalist for CIO of the Year at the 2019 Women in IT Awards and is now actively supporting women within her organisation, as it currently has a low proportion of female employees. Owens wants to change by making the company more visible and attractive to a diverse audience, through sponsoring women in tech awards, participating in CIO forums, sitting on panels, and attending meetups and code clubs for women.

“One of the best ways I think is to be a good role model and to be visible,” she says.

DAZN has already achieved much in its short existence, but what is the next ambition for the company?

“We started off by talking about ourselves as being an OTT company providing sports over the top but we now talk about ourselves as being a sports broadcaster, because essentially the people that we’re competing with are your traditional broadcasters, like Sky and ESPN. It’s a subscription-based service, the same as Netflix and Spotify, so we don’t tie anybody into contracts.”