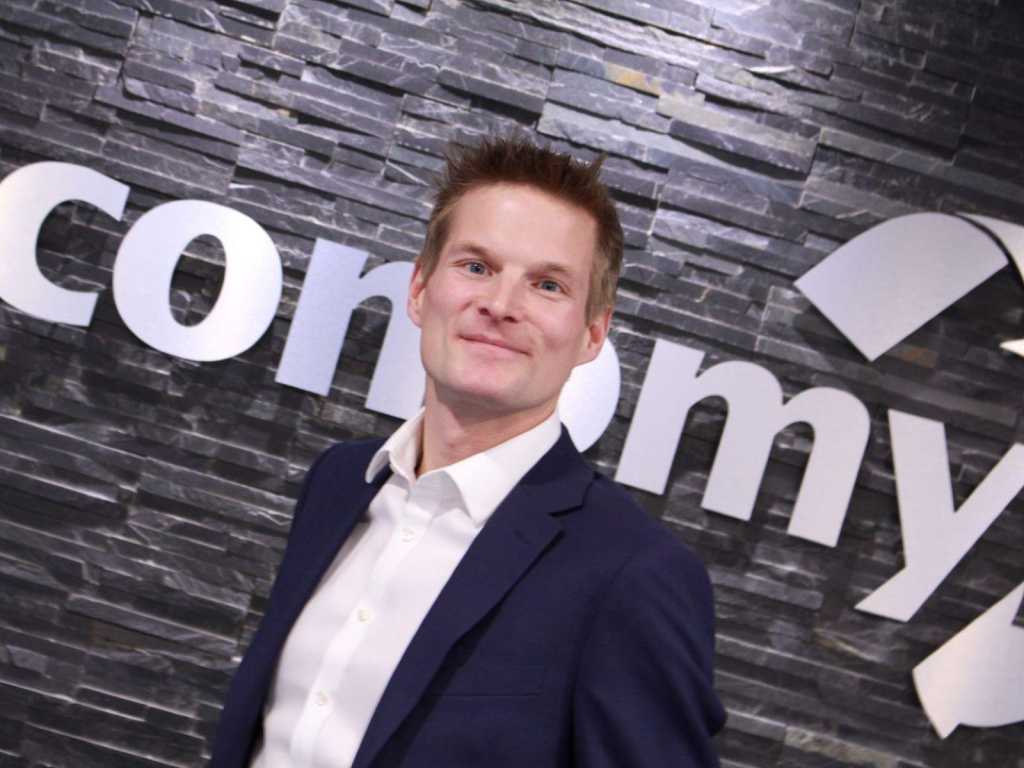 Jody Fullman has been appointed as CIO of Reconomy, the UK’s largest outsourced waste provider, where he will take overall responsibility for the company’s IT strategy and overseeing the integration of acquisitions such as Valpak, the country’s largest environmental compliance solutions provider.

“I’m delighted to be joining Reconomy at such an exciting time,” said Fullman in a statement. “We have a huge opportunity to leverage technology, an area where Reconomy has made significant investment, to deliver great solutions to our customers and supply chain. I’m looking forward to using my experience to help shape and deliver both Reconomy’s technology strategy and growth aspirations into the future.”

Fullman will step into the newly created role in January, bringing to an end a five-year spell as CIO of Radius, a provider of international expansion services. Fullman led the technology group at the company of nearly 1,000 employees, overseeing all software engineering, product development, and technology platforms.

He previously spent 13 tears at Nair & Co, first as IT director and then as VP of technology, which ended in 2014 when the business merged with High Street Partners (HSP) to form Radius. The certified Microsoft and Prince Practitioner also holds an honours degree in mechanical engineering from Swansea University, and was made a fellow of the British Computer Society in 2012.

“Jody is a technology-focused leader with a proven track record of managing and supporting organic and acquisitional business growth,” he said. “His experience will be vital to the Reconomy Group as we aim for revenues over £250m by the end of 2019 and beyond.”