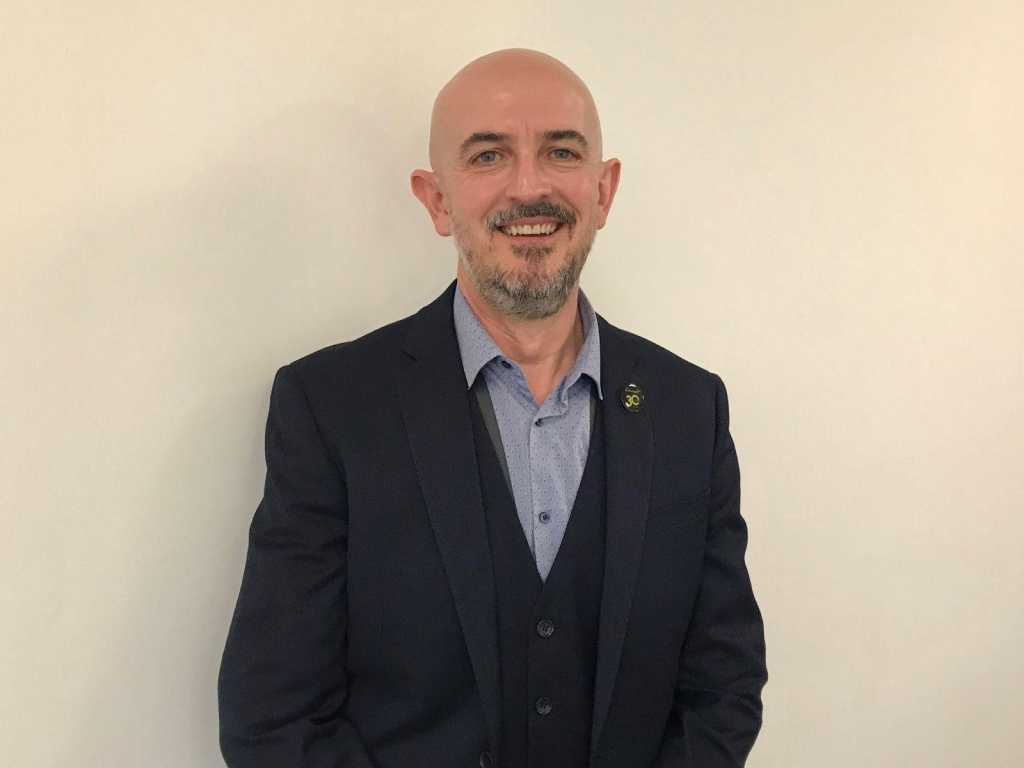 This technology already helps treat over 330,000 NHS patients per annum across 22 CCGs and over 100 businesses, but Fletcher realised soon after joining Connect Health last year that there was untapped potential to do much more.

Staff were spending much of their time on manual operational tasks such as migrating data that Fletcher was convinced could be automated.

The initial use case was registering patients onto clinical systems, a time-consuming chore given that Connect Health receives over 1,000 patient referrals a day, which have to be registered within 48 hours of receipt. The Thoughtonomy platform has allowed them to do twice as many registrations a day by automatically completing the process overnight, giving patients faster access to MSK care and freeing up staff to do more valuable work.

Fletcher gained staff support for the system by speaking to staff about the tasks they believed could be automated and always emphasising the potential to save time rather than the return on investment or raising revenues. He also reduced concerns about the technology itself by discussing it in language that humanised the deployment.

“We don’t talk about robots; we talk about virtual workers,” Fletcher tells CIO UK. “And we’ve introduced it to the team as they’re getting some new people in their team, it’s just that they’re not going to be sat next to you. But they’re here to help you – what might you want them to do?”

Fletcher now plans to extend the platform across an “almost limitless” range of tasks, from adding patient discharge data in the contact centre to processing purchase orders in the finance department.

Fletcher plumped for Thoughtonomy ahead of rival RPA vendors UiPath and Automation Anywhere in part because of the company’s reputation with his contacts in the NHS, but also due to his faith that the business relationship would last.

“It isn’t about going live on the first day; it’s about every year from that moment forward,” says Fletcher, who spent almost seven years working at Sage prior to joining Connect Health. “You’ve got to walk hand-in-hand with the supplier, so I’m as interested in how they are culturally and how they are prepared to work with me and my team as I am in the product.

“The products they have are very important, but they always evolve and shift and move, and quite often there’s not always a lot of difference between the products, so I select based on how we can work together.

“We do quite a bit of exploration of how they work and think and you can tell during the conversations if this is going to be a much more contractual type of transactional relationship – which can go south quite quickly – or is it going to be a really positive thing where we will work together for a long period?”

His team is currently developing a chatbot-based app for patient self-help that Fletcher is confident will prove popular with users as it closely resembles conventional forms of communication.

“I think people forget that humans interact today by conversing,” he says. “They talk to each other, either by speech or through apps like WhatsApp and Messenger. Everybody does that. That is a natural common interface, so why wouldn’t that be the interface of choice for other applications?”

Fletcher has also introduced a cloud-first strategy that started with moving native products to the cloud whenever possible.

Read next: David Walliker explains how NHS tech is saving lives in Merseyside

Ultimately, any digital initiatives that Fletcher introduces will be based on the people-centric principles that guide his IT strategy.

“The story of my career is that I moved more and more from technical through to leadership as I’ve progressed,” Fletcher notes of his 30 years working in IT. “I’ve got a really deep fascination with technology but I’m equally if not more interested in developing people in order for them to help deliver the tech.”