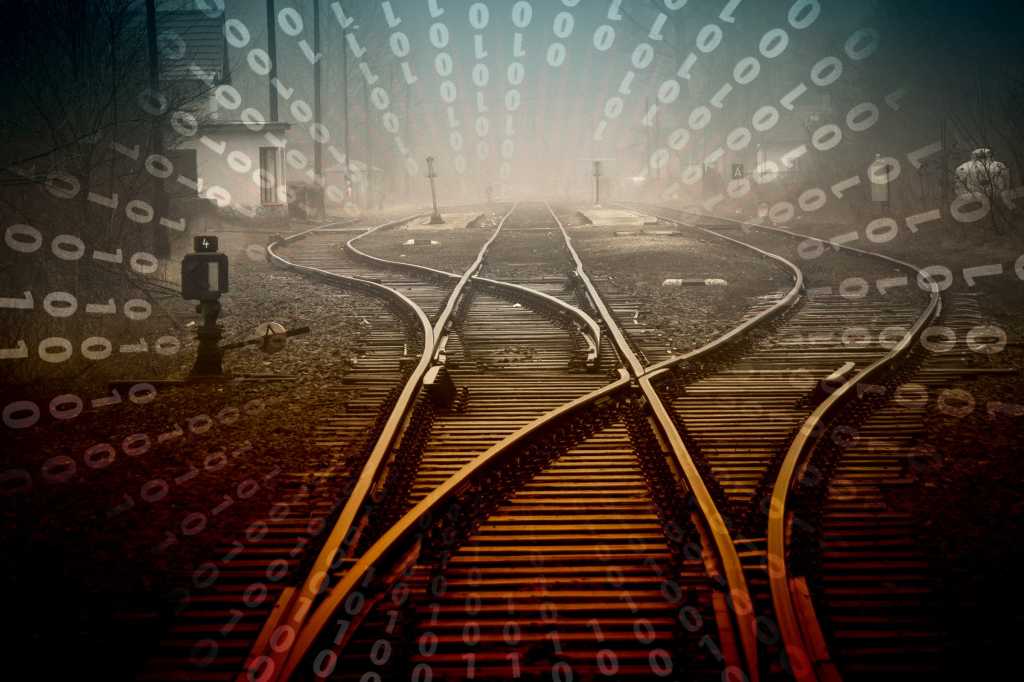 As a former programmer and mainframe systems admin, Kerry Stover’s eventual rise to CIO is hardly out of the ordinary. IT execs have made that leap since the inception of the position itself.

But Stover’s subsequent moves to entrepreneur and chief operating officer stand out.

“I wanted to be involved in running companies, and not in supporting the running of companies,” he says of his career path.

Stover was the CIO for a hardware maker from 2000 to 2003, which had followed a 19-year stint with Accenture in IT-related consulting. After being CIO, he became principal and co-owner of a market research service firm for four years. He then took on the COO role at Pariveda Solutions in 2008, a position he still holds.

Stover’s path remains the exception, with most CIOs continuing to advance their careers by moving into bigger, more impactful CIO positions.

Yet IT leaders say they see more CIOs moving into high-level posts outside the conventional realm of enterprise technology. This burgeoning trend is the result of shifts in top-level IT work, as the CIO role has shifted in the past decade from a tech-focused job to one centered on business strategy.

“The CIO, which was once a functional leader, is now seen as an enterprise leader,” says Eric Pliner, CEO of YSC Consulting, a provider of leadership strategy services. “In many organizations CIOs are now seen as viable candidates for other positions. Their visibility into broader aspects of operations, beyond IT, is front of mind today in ways that wasn’t there in the past.”

But Pliner and others say that advancing from CIO to other leadership positions takes more than just a job well done in IT. Instead, CIOs who successfully transition to other executive jobs are the ones who have shown they can both run a technology department flawlessly and contribute business and strategic value.

It’s difficult to know how many current CIOs want to advance into other roles or how many business professionals see the CIO post as a stepping stone to higher-level executive titles; statistics on this aren’t readily available.

But corporate leaders say they see anecdotal evidence that this career trajectory is indeed happening — and happening more frequently than it was just a few years ago.

They point to first-hand knowledge of CIOs who became chief technology officers and chief digital officers, noting that those two positions typically draw on many of the same skills needed to be CIO even if they have a heavier focus on organizational strategy.

And they point to an increasing number of CIOs who have become COOs and board directors — with existing board members and CEOs actively recruiting more CIOs for the strategic technology and cybersecurity insights they’re uniquely positioned to offer.

IT insiders also note examples of CIOs who have moved into leadership spots, including the CEO job, at technology vendors where their understanding of enterprise IT is a particular asset.

“We’ve seen CIOs expand beyond the traditional IT-type roles but it’s not as often as they do expand into roles like chief digital officer, which has a technology component to it,” says Nick Giannas, an executive search consultant in the IT practice at the search firm WittKieffer.

Giannas has also seen CIOs become vice president of strategy, VP of operations, chief digital officer and chief innovation officer as they seize on opportunities to expand their roles.

“Where I have seen CIOs expand out into other areas it has typically been at smaller organizations where the leadership team isn’t large, so it’s almost a necessity for CIOs to take on those other responsibilities,” he says. “When they’re in a large organization, they have a lot going on in IT and they’re already in a senior-level strategic role, where everybody wants a piece of IT, and they’re already quite busy.”

Giannas says he isn’t surprised by this trend in executive hiring. Other executives, researchers and consultants are also seeing this trend, with new career opportunities for CIOs reflecting how important technology has become for organizational success and revenue generation.

“You see a significant change in the strategic importance of the CIO role today versus 10 or 15 years ago,” says Tony Scott, CEO of strategic consulting firm TonyScottGroup.

“The CIO role has gotten bigger and more impactful, with the IT organization now right in the middle of the revenue stream for companies in a fundamental way. In fact, the CIO sits in a great spot. Where else do you get to be right at the nerve center of everything going on in the company? That’s why CIOs make good candidates for other operational and executive roles,” he says.

Scott himself is an example of this trend: He held several executive IT roles, including CIO at Microsoft and VMware for a combined seven years, as well as CIO of the U.S. federal government from February 2015 to January 2017. Now, in addition to running his own firm, he is a privacy and security adviser at law firm Squire Patton Boggs and a managing partner at RIDGE-LANE Limited Partners, a strategic advisory and venture development firm.

Scott says his new positions build on his CIO successes: “I felt a little been-there-done-that as the CIO, but I also realized those rich experiences [as CIO] prepared me very well to focus on these other things and the greater contribution I could make.”

Of course, not all CIOs are looking to move into business-side leadership roles.

CIOs and other executives, as well as recruiters, researchers and consultants, agree that many CIOs aspire to advance their careers within IT. And they do that either by finding ways to provide more strategic value within their organizations or by moving into roles at larger organizations or organizations where the CIO can have greater impact.

Some of this satisfaction with remaining in the IT ranks can be attributed to the fact that leading IT today is itself a significant and prominent task.

“The CIO has touchpoints with every other area and so the requirement for CIOs to understand every other function in the business and in general business management is much greater than it ever was,” Pliner says.

Regardless of where CIOs want to advance their careers, either within IT or into other roles, they cannot do so by focusing solely on technology excellence.

“If a resume looks tech-focused, or if it’s focused on just infrastructure and implementing technology and doesn’t really point out how this CIO has brought business value to the organization, that could certainly hold him or her back,” Giannas says.

Sabyashachi (Saby) Mitra, a professor of IT management and senior associate dean of faculty and research at the Georgia Institute of Technology Scheller College of Business, says his research team surveyed 260 CIOs and found that leading CIOs demonstrate first their ability to execute IT perfectly and then an ability to deliver business value.

“You have to do well on the IT basics to develop that trust that gets you the seat at the table to have those other conversations about strategic contribution,” Mitra says. “You need to deliver on the IT side; that’s essential, but it’s not sufficient.”

Mitra’s research shows that CIOs who partner with the business, who measure their value based on the key performance indicators that their C-suite colleagues use to measure their success, are the ones most likely to advance both as CIOs and into other areas.

Moreover, he and others say ambitious CIOs position themselves to do that by taking jobs in companies where IT is seen as a strategic asset, and not merely a supporting utility. They find opportunities to deliver technology in ways that contribute to revenue growth and not only efficiency gains. They demonstrate industry knowledge, understanding their company’s place in the market and how it’s seeking to succeed into the future. And they find ways to grow as leaders, such as demonstrating an ability to influence and shape discussions, in addition to honing their business acumen.

“If a person really wants to advance, they have to be thoughtful and strategic about the choices they make, and they also have to lean in and prepare themselves [for their next role],” Stover says. “They have to step into the right opportunities.”

Which is why, in fact, many now see the CIO job as ideal for finding those opportunities — so much so that some business-line managers also see the CIO post as a way to actually advance to the CEO position itself.

“The CEO role is clearly open and available for well-equipped CIOs,” says Ron Babin, a professor in the Ted Rogers School of IT Management at Ryerson University, and co-author of the academic paper How Do CIOs become CEOs?

Yvonne Wassenaar, CEO of the software company Puppet, is case in point.

Wassenaar started in programming. She then used her IT background to advise technology companies on growth strategies as a partner at Accenture, the consulting firm, and then as a member of the CXO office at VMware. She became CIO at New Relic, another tech company, in 2014, using her three years in the position to drive organizational shifts in culture and processes — skills that she says makes CIOs strong contenders to take on other C-suite positions.

That’s what she did. Wassenaar worked as CEO of Airwave from June 2017 to September 2018 and became CEO of Puppet in January 2019, in addition to serving on several boards during that overall timeframe.

CIOs who want to follow a similar path need to demonstrate they have the ability to contribute to organization-wide value and strategy as well as be visionary leaders, she says. And they have to be willing to go for it, to network and build a brand for themselves as CEO material. As she says: “You’re never going to show up on a list of candidates if you’re not known.”