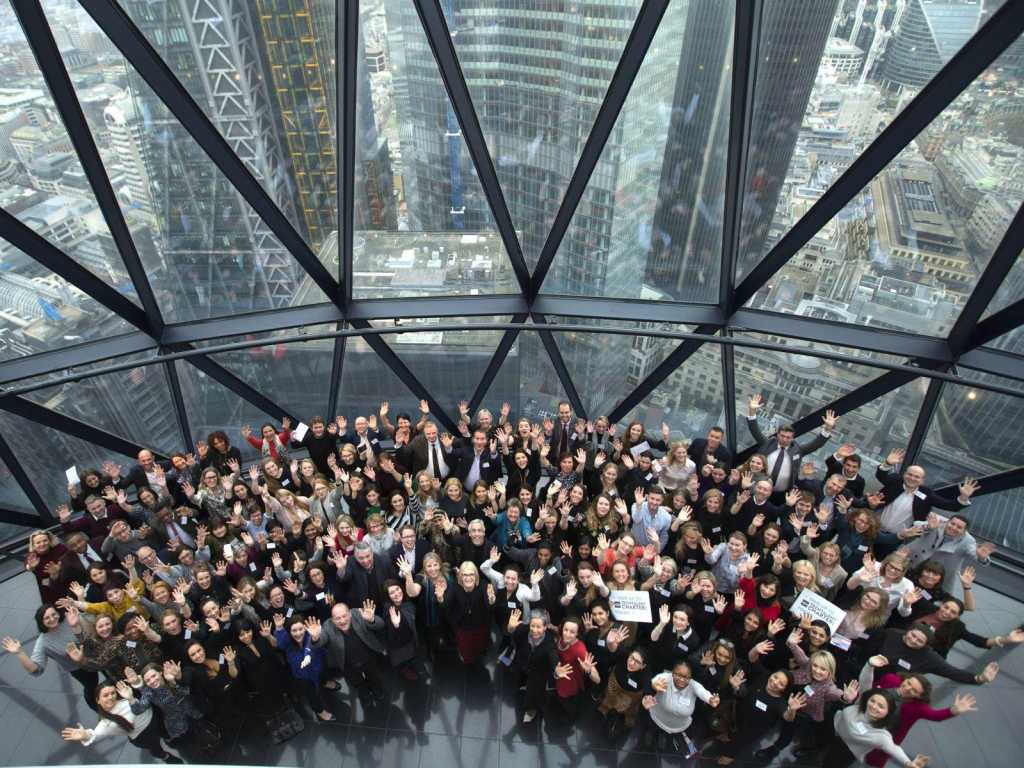 Forster had earlier presided over the launch of the report at an event at The Gherkin in London, bringing together signatories of the initiative to share data and best practice in how they are driving inclusion and diversity in their organisations and the UK tech sector. During the CIO UK podcast Forster shared how hundreds of large companies, government departments, startups and SMEs were moving from the ‘why’ to the ‘how’ of diversity.

The organisation’s co-founder and CEO, a former Head of IT, said that by bringing together organisations of different sizes from varying sectors – and by putting data at the heart of the initiative – they were able to develop as a group.

“The Tech Talent Charter is a not-for-profit, members’ organisation,” Forster said. “Our members are employers, companies or all shapes and sizes who are needing tech talent. This is not just your tech companies, this is little tiny startups, this is Domino’s Pizza, the BBC, Lloyds Bank – this is every company that needs great digital talent and they know that talent needs to be diverse.

“I think it’s an amazing roll call of organisations that ‘get it’. This is not companies that have to be convinced why diversity works and why tech needs more women –  these are companies that absolute get it and they want to focus on the how.

“We know from our data report that they are ahead of the curve; but that’s not good enough for this room. They want to aim for 50% women in their tech force and they are looking for the practical ways that they can do that.

“These are companies that are willing to share what works, and also be honest about what isn’t working. To try and work together with companies that would normally be seen as competitors because what’s happened in tech in terms of gender diversity is so broken that no single company or organisation can do it themselves.”

Forster said that the Tech Talent Charter had benefitted from backing by the Department for Digital, Culture, Media and Sport, with minister Margot James putting her weight behind the initiative.

While the organisation’s focus is primarily on gender diversity, Forster that organisations also needed to look at the whole spectrum to fuel innovation.

“We had great support from the earliest days from the Department of Digital, Culture, Media and Sport – they got what we did and back in 2017 they gave us some seed funding to help us get started and then they made the commitment that every government department was going to join,” Forster said.

“We know that diversity and inclusion has to think more widely – so this is also looking at ethnicity, disability, the whole piece – so how can we make tech be a place anyone can bring their whole selves to work and put themselves at the heart of what’s happening in innovation in the UK?”

Forster added that the 2019 benchmarking report showed that smaller organisations were leading, and that by working together they were reaping the biggest rewards.

“The data in our reported suggested smaller companies are leading the way in terms of diversity,” Forster said.

“The exciting part for us is watching how companies are working together, not just to fill their own talent pipeline, but working across regions, to train people, to give people the opportunities to find a way in to tech.”