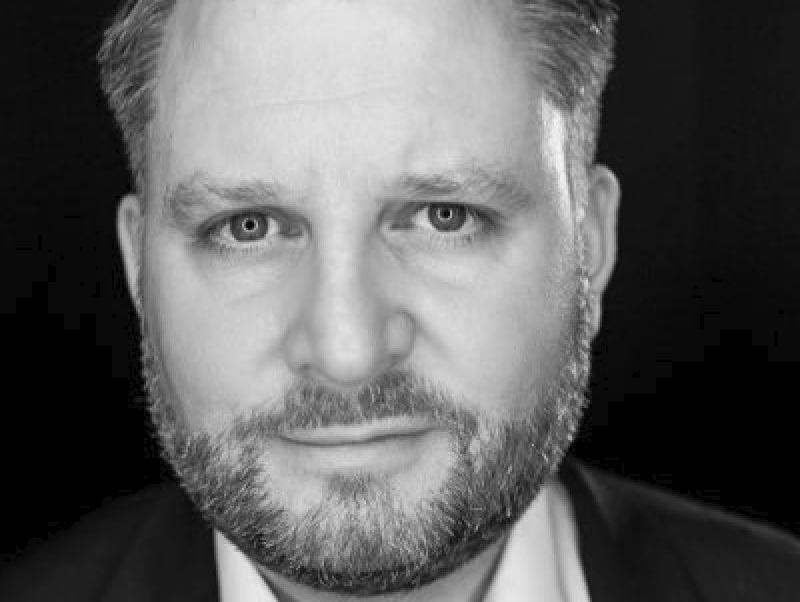 The 2018 CIO 100 member was speaking to the CIO UK podcast about the promise of AI, what digital means for the Scottish government, and his intense dislike of pilot schemes at the end of 2018 at the Gartner Symposium and ITxpo in Barcelona, where Wallace gave a talk on digital strategy.

“How we’ve got 31 out of the 32 local authorities to collaborate together for change,” summarises Wallace. “How we’re trying to change the mindset that digital equals cuts to digital equals better outcomes, and the collaboration we’re doing with local councils to make that a reality.”

What does digital mean for the Scottish government? “Digital for us means user by design, technology by default, not the other way around,” says Wallace. “The challenge we see in a lot of business – private and public – is that a new technology becomes available and they try to create a business out of the technology, rather than looking at the problem they want to solve first.”

He says that he’s a proponent of the Scottish approach to service design, which is focused on making the most of user stories and research in designing technology that can improve certain pain points.

On matters of policy and approach, Wallace says he frequently shares with Theo Blackwell, the Chief Digital Officer for London, including sharing models.

During his time in local government since October 2016, he says that pilot schemes have emerged as a pet peeve. “Public sector seem to thrive on pilots and I’ve said before we probably have more pilots that Ryanair and the service is probably just as shocking,” he says, explaining that even if pilots go well, they’re inevitably shelved after they finish. “We have to stop using the word ‘pilot’ and instead say ‘first iteration’ and learn from it and keep that momentum going,” he urges.

Wallace says he is looking forward to experimenting with AI in 2019, and that this is one of the themes of the Gartner conference that resonated with him most: the use of AI and not being scared of it. “I think in the public sector we have to see AI as a way to deliver better outcomes and what I mean by that is giving the bots the grunt work – as one coworker called it, ‘shuffling spreadsheets’ – and then we can release staff to do the more complex, human-touch things,” he says.

He sees this as the main potential application of AI at the moment, and is skeptical of more complex uses at the moment. “You’ll never replace a human care worker with a robot, I don’t care what they say – I don’t see it happening in my lifetime because we can’t replace the human element,” he says. “Councils are predominantly about the human element because it’s about the human condition and how we make people’s lives better.”