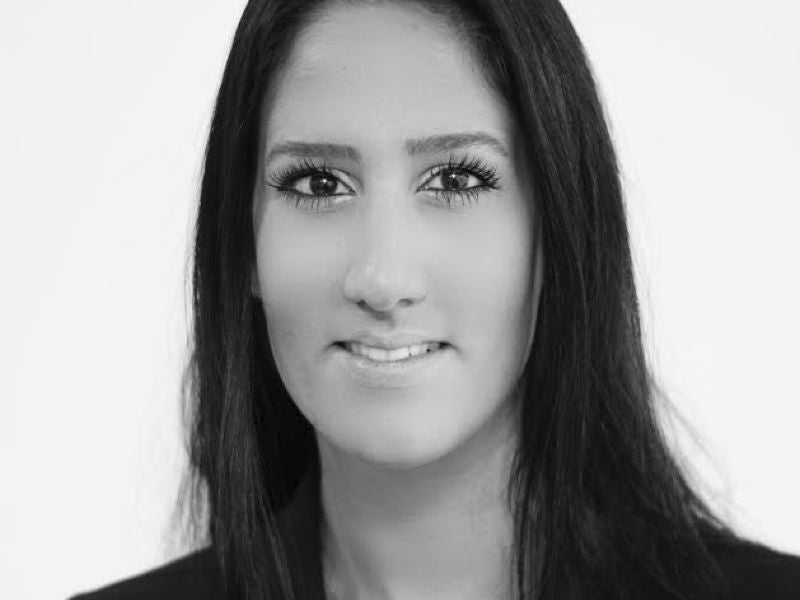 Zada, who joined Harvey Nichols in January 2015 and sits on the organisation’s executive management committee reporting to CEO Stacey Cartwright, said that she had been chipping away at a transformation agenda and that people, communication and leadership were at the heart of the change programme.

“Retail has evolved and is innovating at such a pace,” Zada said. “If you don’t change you will remain static and fall behind as everyone else is growing and growing. Therefore you have to take a leap and technology is a key point to realising that.”

Speaking at the FDM Everywoman Forum last month, Zada said that while there had been rapid innovation and disruption in the retail sector, fundamentally maintaining a simple customer proposition was what set organisations apart from their competition.

“If you are not innovating constantly consumers will go elsewhere and you will be left behind,” she said. “You can’t put barriers between consumers and the product; you need to remove them. The world is evolving and you need to evolve with it.

“The only way to do that is with technology, either on new platforms or ones that already exist.”

Since joining at the start of 2015 after spending eight years at Burberry as it grew from a £650 million to £2 billion organisation under the leadership of CEO Angela Ahrendts and CFO Cartwright, Zada focused on getting approximately 20 IT projects back on track, making sure technology had a voice at an executive level and plugging away at a transformation programme.

“Technology didn’t have a voice at all,” Zada explained. “Stacey really understood the importance of technology to grow and drive the business – no longer being just a support function.

“All of the board members have bought into technology and the importance of it. However, a lot has changed but you can’t undo 10-20 years of under-investment in technology so part of my role is to chip away and break away the barriers and make changes that make sense. What you can’t do is change and disrupt the entire landscape without the full investment and backing behind it.”

Zada said that she would not recommend any organisation – especially not a 193-year-old retailer like Harvey Nichols – do a complete transformation ripping out its entire landscape but instead to chip away at it in a way that makes sense for the company and the consumer.

It is the people and securing buy-in element of a business transformation that Zada said was the most important to get right to have the best chance of success.

“Ultimately within any organisation you are dealing with people; you are going to have those who follow you and support you in changes and decisions that are made and some people who won’t,” she explained.

Zada said that it was good communication to those who were backing the agenda, and building relationships with those who might be sceptical about disrupting processes that seemed to be working would smooth the transformation.

She said: “It’s all about communicating and building a relationship and hand-holding them through the journey – and eventually at some point in time you’ll see that they’ll come around and start buying into what you’re trying to do as they see the benefits.

“Because ultimately when you’re just talking about a change it’s conceptual; it’s only until you execute and deliver and they see the benefits that the change actually brings to light that people start buying in to your credibility.

“Once you have proven that you’re able to make changes and grow the business further, the next time you have credibility because the respect is already there and you can start moving forward with more followers than you had at the start of the journey.”

Ultimately, Zada said that transformation was a collaborative process.

“It’s about collaboration, connecting, and embracing change,” she said. “Take those three things in innovation and our personal lives; it gets us to a futuristic way of working and thinking – and transformation happens when we all connect together and grow together.”