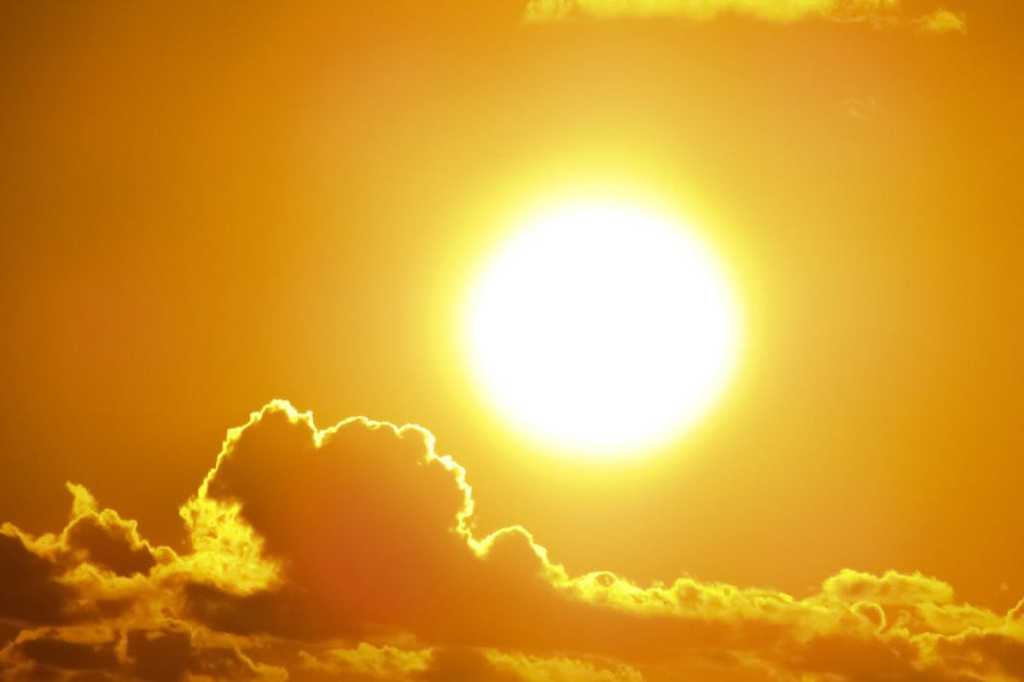 There’s a new opportunity in the Middle East. The oil-rich nations of the region are pumping money into clean energy and related technologies like never before and about US$100 billion worth of projects are in the pipeline – setting the stage for hundreds of energy startups.

From helping enterprises and state-owned utilities transition to ‘smart’ grids and meters to building industrial-scale solar farms that could power a small city, startups are transforming the region’s energy systems as they make use of internet of things (IoT) systems to monitor customer demand and boost efficiency.

In the solar industry, first generation technologies are still the main driver of growth and hold the majority of the market value despite the big gains that have been made in the field of perovskite solar cells – an emerging technology for photovoltaic systems, which use semiconducting material that converts light into electricity.

At the same time, emerging technologies like artificial antelligence (AI) and blockchain are being utilised to make renewable energy systems more efficient, cost-effective and accessible. Blockchain firms are experimenting with applications such as a peer-to-peer (P2P) power trading systems to help small-scale power generators sell excess power to consumers.

The potential for automation in the field has been demonstrated by Google’s Deepmind, which is using machine learning algorithms to help improve the accuracy of wind farm output predictions.

Richard Perez, a senior research associate from the University at Albany, is however not completely sure  about the added value that the application of certain emerging technologies, such as blockchain, will bring to the domain of solar energy production.

“Blockchain works very well for financial transactions … (but) in the case of peer-to-peer solar energy production, the transaction also requires a power grid that is stable and that can handle production intermittencies,” Perez told CIO Middle East.

Due to the weather-driven nature of the solar resource, it is best managed with a “bird’s eye” view of the system rather than by many point-to-point operations, he added.

CIO Middle East has compiled a list of some of the region’s emerging solar energy startups, which are pushing the boundaries by using 3D printing and cloud technology, and producing innovative products that address poorly electrified areas in sub-Saharan African as well as meet the energy requirements of global conglomerates like Nestlé and Unilever.

What they do: This solar windows startup, incubated by the King Abdullah University of Science and Technology (KAUST), has made high-tech glass that blocks heat, saves energy and produces electricity.

Why they are a hot startup to watch out for: They are backed by the KAUST Innovation Fund, which invests in high-tech startups and becomes a long-term strategic partner of such ventures. Iyris raised $1.4 million in seed funding in 2019. Much like its peers in Saudi Arabia, the company will indirectly benefit from the country’s ambitious renewable energy programs.

Funding: Currently self-funded, but in talks with investors (according to the company website)

What they do: Energiya Global develops affordable solar projects worldwide, with the goal of providing clean electricity for 50 million people by 2020.

Why they are a hot startup to watch out for: While it has projects in Israel, its main focus has been Africa. In 2017, the company said it would invest $1 billion over the next four years to advance green power projects in the continent, which is endowed with substantial renewable energy resources. The company recently announced a solar project in Burundi to supply 15 percent of the country’s generation capacity.

What they do: KarmSolar provides off-grid solar energy solutions that are commercially viable and easy-to-use in the agricultural, industrial, and business sectors. The company’s fuel system integrates solar photovoltaic into diesel-operated internal distribution grid systems.

Why they are a hot startup to watch out for: KarmSolar, which is backed by French utility giant EDF Group, was recognised as one of Africa’s most dynamic growth businesses by the London Stock Exchange Group in a 2019 report. Last year, EDF invested an undisclosed amount in the company.

What they do: The company offers a lease under which it finances, builds and operates solar plants for  customers. At the end of the lease, the client ends up owning the plant. Yellow Door Energy also helps buildings become more energy efficient by retrofitting and optimizing the air conditioning and chiller systems as well as installing light bulbs with smart control

Why they are a hot startup to watch out for: YDE, which currently has over 100 megawatts of solar assets in development in the UAE, Jordan, Pakistan and Egypt, counts the International Finance Corp, Mitsui and Norwegian energy giant Equinor as some of its investors.

What they do: This off-grid solar startup provides cost-effective pay-as-you-go solar home systems to remote areas of Africa on a micro-finance basis, making it affordable for everyone.

Why they are a hot startup to watch out for: The company is looking to electrify 150 million households in sub-Saharan Africa, which has the lowest electrification rate in the world. The region is also home to more than a billion people, making it a potentially big market for renewable energy startups like Pawame.

Clients: Households in Kenya and other parts of Africa

What they do: The startup provides a cloud-based platform for solar project management. The company also partners with solar project installers and financiers to bring them deal-flow and operational performance.

Why they are a hot startup to watch out for: The company has a presence in major solar energy markets like the US, UAE and India. Last year, Tata Group, one of India’s largest conglomerates, partnered with Enact to offer the startup’s software platform to its rooftop solar dealers across the country. Its corporate headquarters is in the US but they are backed by UAE financier Neelesh Bhatnagar, who heads Dubai-based VC fund NB Ventures, and have offices in Dubai.

What they do: Founded at King Abdullah University of Science and Technology, the company supplies waterless robotic cleaning systems for solar arrays – a collection of solar panels.

Why they are a hot startup to watch out for: With many solar deployments in the pipeline in the Middle East region, the question of solar panel cleaning has become a part of the conversation. The startup has begun to grab investor eyeballs; last year it secured an investment from Saudi Arabian construction firm CEPCO.

What they do: The company has developed a 3D printing technology, which reduces the cost of manufacturing solar cells.

Why they are a hot startup to watch out for: Investors have bought Utilight’s promise of lower manufacturing costs and higher efficiency. The startup counts German automotive supplier Robert Bosch and Moscow-based Waarde Capital among its stakeholders.